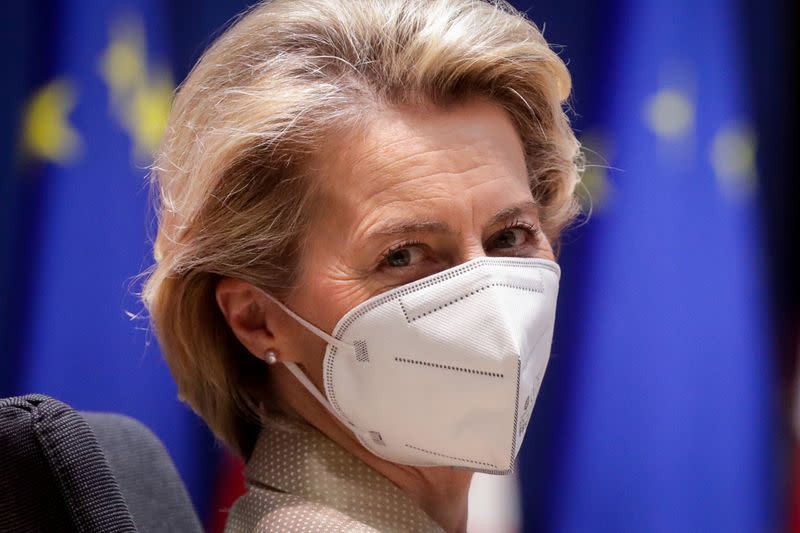 A Brussels’ ban on live British shellfish could face a legal challenge by the Government within months, the Environment Secretary has signalled. George Eustice told MPs that he could seek to use arbitration mechanisms contained in the Brexit trade deal to challenge restrictions on the export of live bivalve molluscs from swathes of the UK’s waters. The ban, which came into force after January 1 under the bloc’s rules for third countries, affects mussels, cockles, oysters, scallops and other shellfish in class B waters. It means British fishermen now face having to process their catch domestically, whereas before they could be purified in the EU before being sold to restaurants and supermarkets. The changes have added significant costs and delays. Mr Eustice has repeatedly argued that the bloc originally suggested the trade could resume after Brexit, before later reversing its position. But the European Commission has categorically rejected the claims, arguing that the rules apply to all third countries and that the UK has confused different types of regulation. Industry figures also believe the Government sought the wrong assurances from Brussels. Asked why the Government had not yet sought to challenge Brussels through mechanisms in the Trade and Cooperation Agreement (TCA), Mr Eustice told the Commons environment committee: “One of the issues is that the European Union has not ratified the TCA. “So while the UK moved very quickly and Parliament returned prior to Christmas to get it all ratified…the European Union has still not ratified it.” He added that once this had happened a specialised joint-committee would be set up with the power to deal with these types of disputes. A Whitehall source confirmed they were considering a challenge, adding: “We’re disappointed with the decision and considering options.” Mr Eustice said the Government had limited options to revive the trade, adding: “If they [the EU] take a position that they just want the abolition of the trade altogether then our ability to change that position is quite limited I’m afraid. “We can’t force them to do something they don’t want to do”. It came as the body in charge of policing the UK’s waters on Thursday revealed it had inspected 26 EU vessels this month, after it faced criticism from environmental campaigners and fishermen over the lack of inspections straight after Brexit. The Marine Management Organisation, which inspects boats to ensure they are catching the correct types of fish and using the correct equipment, said it had “vastly increased offshore patrols, aerial surveillance and monitoring” since January 1. Defending the decision to conduct no at-sea inspections over the first two months of the year, the MMO said inspections were reduced to ensure the safety of its staff and fishermen during the third lockdown. The MMO added that after infections fell in March its inspections resumed at a “higher level than ever”, resulting in 41 inspections this month. Of those carried out, 15 were on British boats, while 26 were on EU ones.