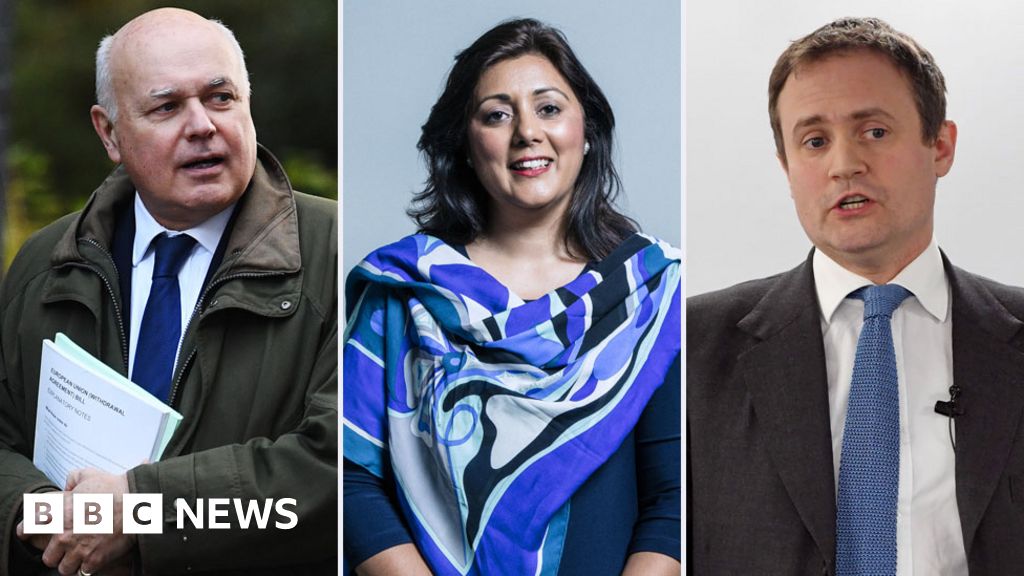 Mr Tugendhat, who chairs the Commons Foreign Affairs Committee, told the BBC: “I view this as a direct assault on British democracy and an attempt to silence the British people who have chosen me to speak for them – if that isn’t an assault on British sovereignty, I don’t know what is.”