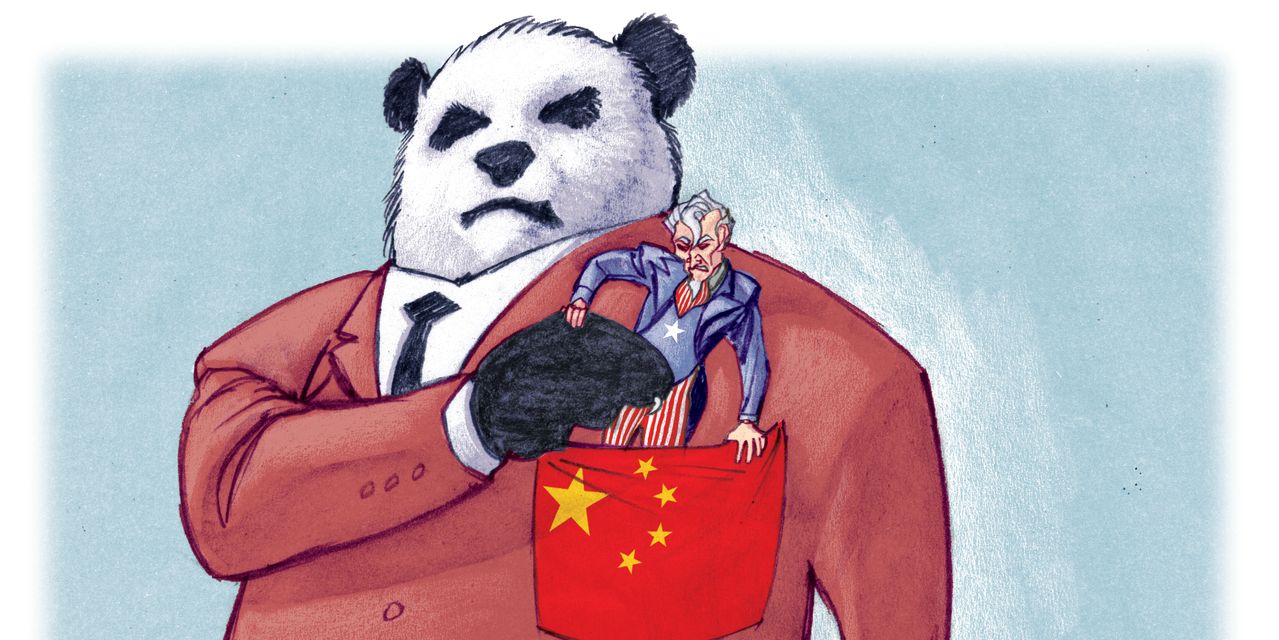 In the weeks that surrounded President Biden’s inauguration, Chinese leaders waged an information campaign aimed at the U.S. Their flurry of speeches, letters and announcements was not, as the press first assumed, addressed mainly to the new administration. It was an effort to target the U.S. business community.

The Communist Party’s top diplomat, Yang Jiechi, spoke to a virtual audience of American business leaders and former government officials in early February. He painted a rosy picture of investment and trade opportunities in China before warning that Tibet, Xinjiang, Hong Kong and Taiwan are “red lines” that Americans would do well to keep quiet about. Mr. Yang excoriated Trump administration policies toward China and was unsubtle in pressing his audience to lobby the Biden administration to reverse them.

General Secretary Xi Jinping, seated before a mural of the Great Wall of China, beamed himself to business elites in Davos, Switzerland, in late January. He urged them to resist efforts by European and American policy makers to “decouple” segments of their economies from China’s. Mr. Xi also wrote a personal letter to a prominent U.S. businessman exhorting him to “make active efforts to promote China-U.S. economic and trade cooperation.”

To make clear that these were requirements, not suggestions, Beijing announced sanctions on nearly 30 current or former U.S. government officials (me among them). These were in addition to the sanctions Beijing placed on American human-rights activists, pro-democracy foundations and some U.S. senators last year.

Beijing’s message is unmistakable: You must choose. If you want to do business in China, it must be at the expense of American values. You will meticulously ignore the genocide of ethnic and religious minorities inside China’s borders; you must disregard that Beijing has reneged on its major promises—including the international treaty guaranteeing a “high degree of autonomy” for Hong Kong; and you must stop engaging with security-minded officials in your own capital unless it’s to lobby them on Beijing’s behalf.