Support for Prime Minister Benjamin Netanyahu’s Likud party dropped significantly in traditional strongholds in Tuesday’s national elections, in which the premier and his right-wing religious allies fell short of a majority for the fourth time in two years.

According to final results released Thursday, Likud received 1,066,595 votes in the March 23 elections, making it the largest party in the Knesset with 30 seats.

The figure marked a sharp decline from the previous round of elections in March 2020, when Likud got 1,352,449 votes, a record for an Israeli political party. Those votes translated to 36 Knesset seats, the best-ever finish for Likud under Netanyahu’s leadership.

Such cases were representative of the party’s showing in many other small towns. 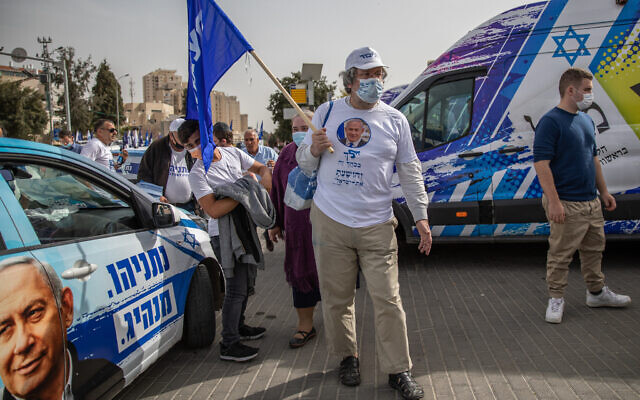 A report Thursday said Likud members were “shocked” by the election results, with finger-pointing beginning over who was responsible for the drop in support.

According to Kan news, some Likud lawmakers were blaming MK Shlomo Karhi, the deputy chairman of the party’s election committee who was in charge of representatives at polling stations. 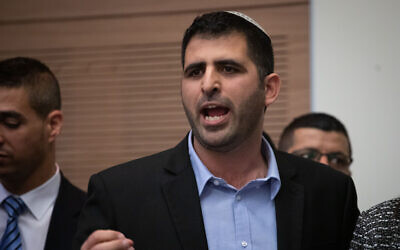 The report said Likud officials believe former supporters simply stayed at home during this round — though it is also possible they migrated to other parties.

Karhi told Kan that he has Netanyahu’s “full backing” and accused those criticizing him of being “jealous” and “dreaming dreams that never happened.”

With all ballots counted as of Thursday, Netanyahu’s right-wing and religious backers had 52 seats while parties opposed to the premier had 57 between them. The right-wing Yamina party (with 7) and Islamist Ra’am (with 4), have not committed to either side.

Netanyahu would need both parties to achieve a slim majority, but cooperation between the far-right and Ra’am’s Islamists appeared all but impossible.

With both the premier and his political opponents once again without a clear path to forming a coalition government, the political gridlock appeared set to continue, setting up a potential fifth election.

Formal election results will be presented to President Reuven Rivlin next Wednesday. The Central Elections Committee said there was a possibility of change until then — but this was widely seen as unlikely.