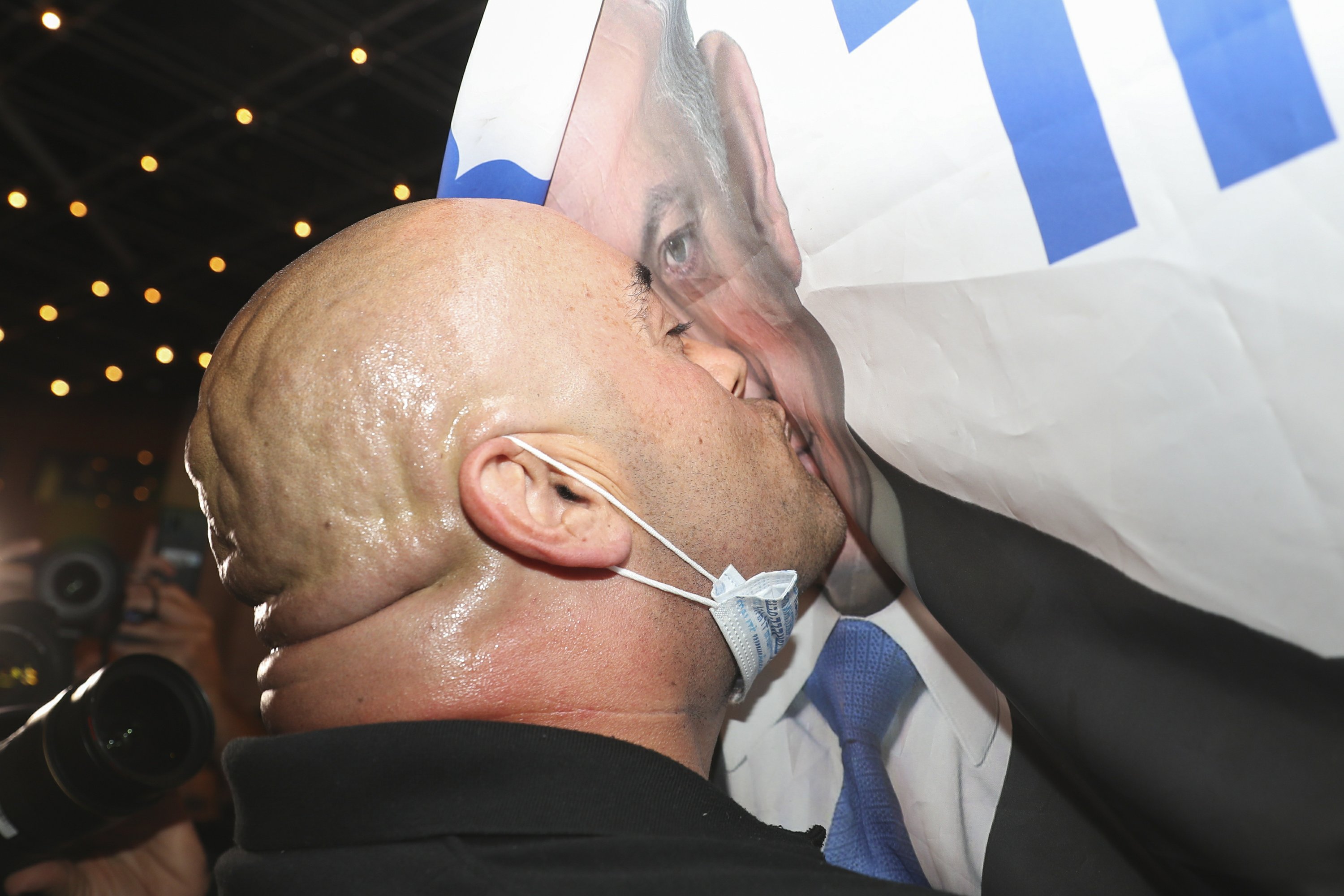 JERUSALEM (AP) — The final results from Israel’s fourth election in two years show a nation deeply divided over whether Prime Minister Benjamin Netanyahu should remain in office, with neither side having secured a governing majority.

Israelis vote for party lists rather than candidates, and seats in the 120-member Knesset are assigned based on the percentage of the vote. No single Israeli party has ever won a 61-seat majority, so an aspiring prime minister must assemble a ruling coalition.

That often means courting fringe parties or even those on the other side of the political spectrum, offering ministries, official positions, budgets or other favors in return for their support. The negotiations usually take several weeks. If no one is able to assemble a 61-seat majority the country will go into an unprecedented fifth election later this year.