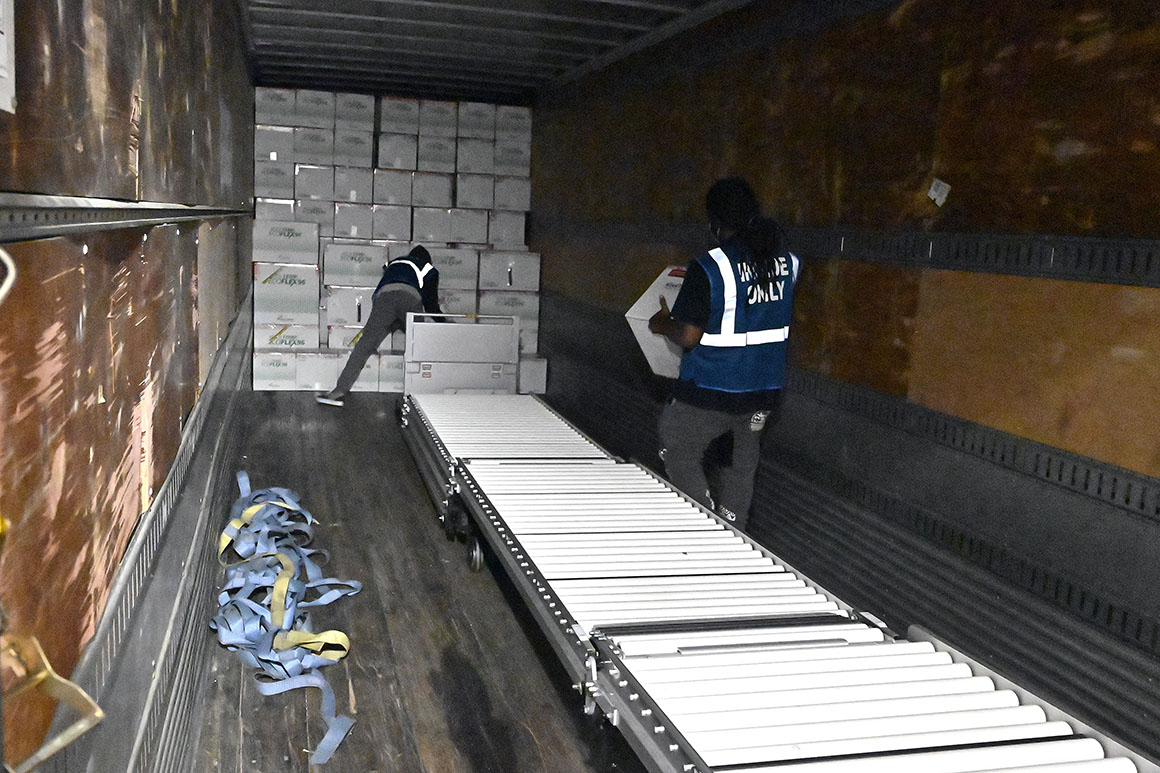 “We’ve done a lot to help J&J, we’re monitoring that very closely, and we anticipate a significant increase at the end of this month, which will enable them to reach at least 20 million doses,” Zients told reporters.

Context: Zients’ announcement came as a surprise, considering that White House officials told governors on a private call that states were set to receive just about 2 million J&J doses, with about 1.5 million shots going to the federal retail pharmacy program.

J&J spent the week pushing back on claims it wouldn’t meet its pledge while the company waited for the Food and Drug Administration to clear two partners, Emergent BioSolutions and Catalent, to help produce the vaccine.

Clearance for the “fill-finish” Catalent facility came this week, and the company began to ship out vaccine on Wednesday.

What’s next: Zients said he’s already alerted governors and federal partners that the increased supply is coming, and attributed J&J’s sluggish start to the fact that it’s still early in the manufacturing process. He said the company will “achieve a more regular cadence” in deliveries in coming weeks.

Zients’ comments came a day after President Joe Biden doubled his vaccination goal to 200 million shots delivered within his first 100 days. He said the federal government will send more vaccinators out into the field to scale up the number of daily shots.