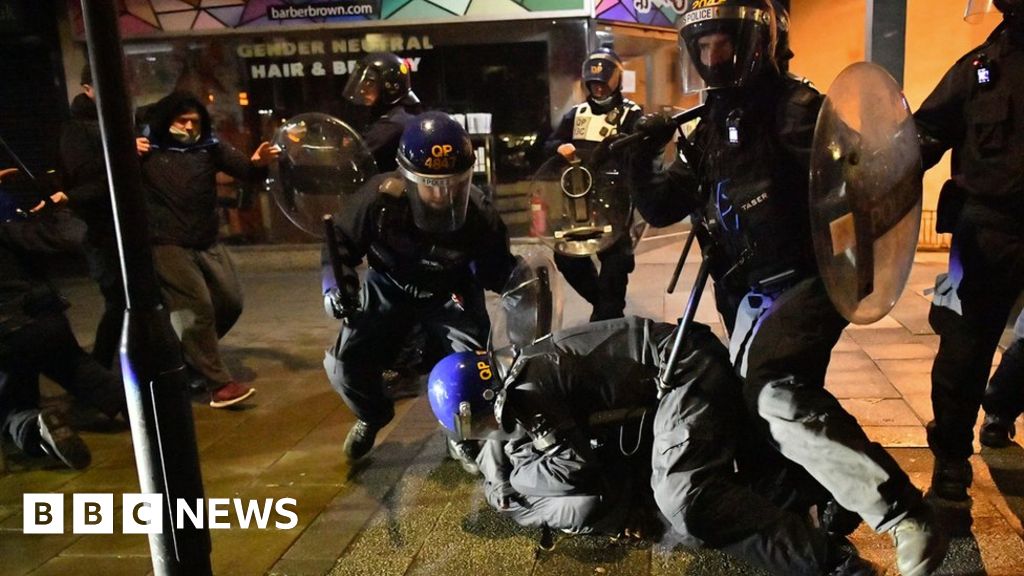 Asked whether the Police, Crime, Sentencing and Courts Bill, which Labour has opposed, seeks to prevent the sort of scenes seen in Bristol, Ms Dodds said the party’s criticism concerned “the lack of measures within that bill to protect women and girls”.