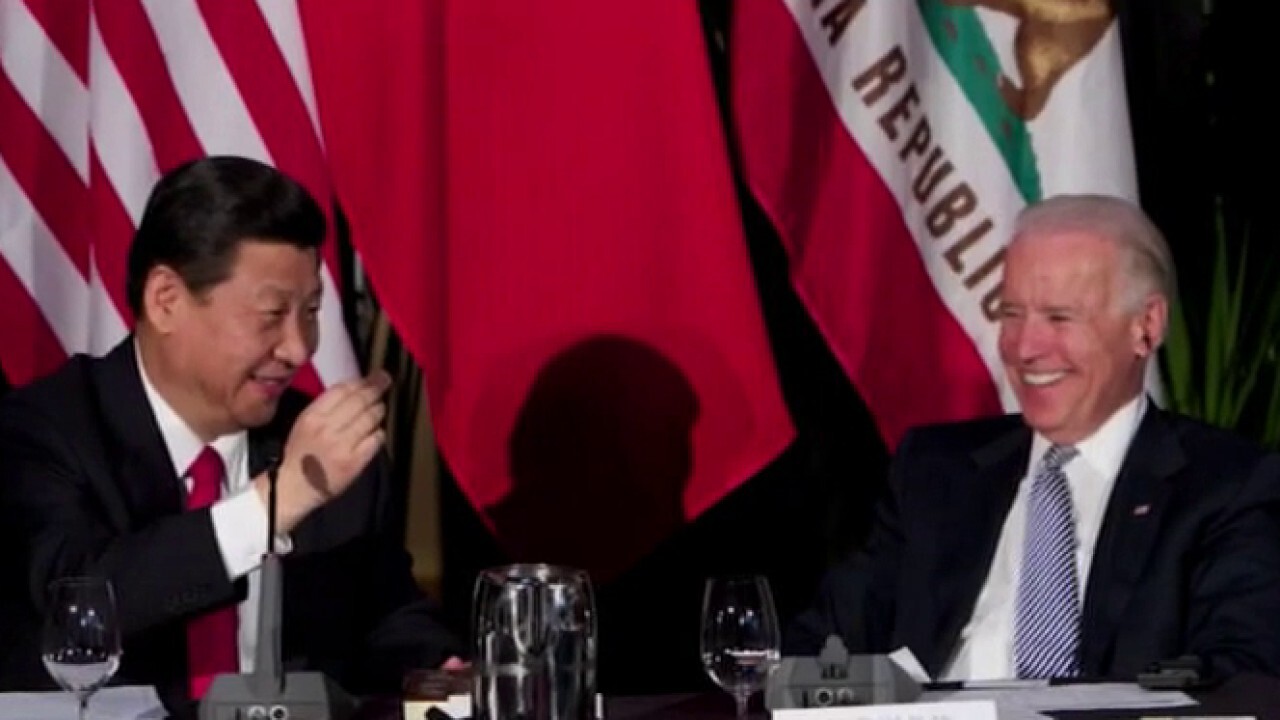 China sanctioned a number of U.S. and Canadian officials in response to heightening tension as Western nations call out the country’s alleged human rights violations of the Uighur population in the country’s Xinjiang province.

Among those slapped with sanctions are Gayle Manchin, chair of the U.S. government’s advisory Commission on International Religious Freedom (USCIRF), and Tony Perkins, vice chair. Manchin is also the wife of Sen. Joe Manchin, D-W.Va.

“The Chinese government is firmly determined to safeguard its national sovereignty, security and development interests, and urges the relevant parties to clearly understand the situation and redress their mistakes,” China’s foreign ministry said of the sanctions, according to Reuters.

Those who have been sanctioned will not be allowed in China, Hong Kong or Macau, and Chinese citizens are not to communicate with them.

The U.S., Canada, the European Union and the United Kingdom have teamed up to enact their own sanctions on Chinese officials over the abuses of the Muslim minority population.

Many nations, including the U.S., have labeled China’s treatment of the Uighurs a genocide. China has denied any human rights violations and told other countries to stop meddling in its internal affairs.

The White House has said the administration continues “to have grave concerns against China’s crimes against humanity and genocide” on Uyghurs.

During Thursday’s meeting, Blinken said the Biden administration is united with its allies in pushing back against China’s increasing authoritarianism and assertiveness at home and abroad. Chinese Communist Party foreign affairs chief Yang Jiechi then unloaded a list of Chinese complaints about the U.S. and accused Washington of hypocrisy for criticizing Beijing on human rights and other issues.