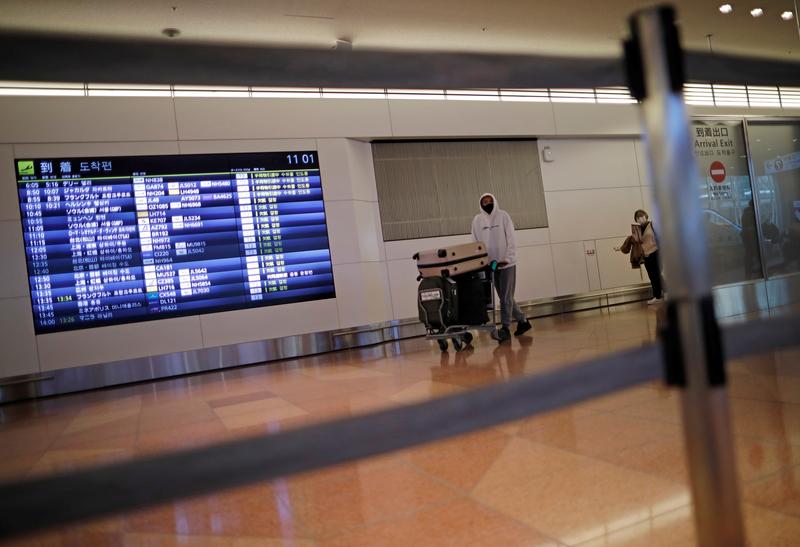 (Reuters) – Japan is set to issue digital health certificates to citizens who have been vaccinated against COVID-19, joining China, the EU and other countries that have adopted similar measures aimed at opening up overseas travel, the Nikkei reported s.nikkei.com/3stfAX6 on Saturday.

In line with international standards, the certificate can be managed on a mobile app, allowing the carrier to present the proof of vaccination when boarding a plane or checking in to a hotel, the report said.

The app is also focused on foreigners staying in Japan and returning to their respective home countries, according to the report.

Reporting by Vishal Vivek in Bengaluru; Editing by Daniel Wallis