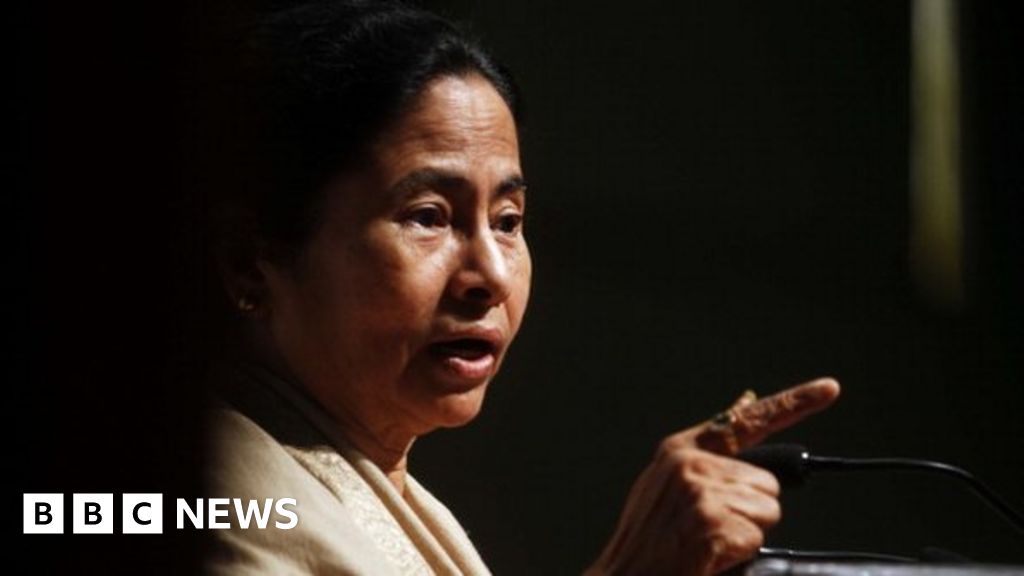 In its bid to grow exponentially and take on Ms Banerjee, the BJP has poached freely from its rivals in West Bengal. More than 45 of the 282 candidates it has put up in the polls are defectors. Thirty four of them are from Ms Banerjee’s party alone, mostly disgruntled local leaders who have been refused tickets. The BJP’s organisation remains creaky, and it lacks a compelling local leader to take on Ms Banerjee. Many say the party doesn’t have a cohesive narrative, beyond the criticism of the TMC, and promises of a “golden Bengal”. It is, they reckon, mostly drawing on support from voters angry with the TMC, including those belonging to a clutch of lower castes.