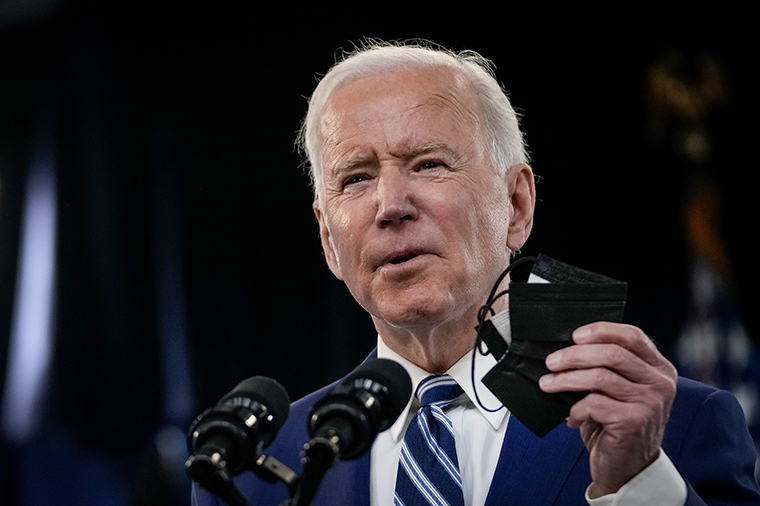 Covid-19 probably came to people through an animal and probably started spreading no more than a month or two before it was noticed in December of 2019, a World Health Organization draft report finds.

WHO is scheduled to release the final report on its investigation into the origins of coronavirus on Tuesday, but a draft version of the report obtained by CNN shows there’s still no smoking gun and no evidence suggesting the virus was spreading any earlier than the very end of 2019.

The report gives four possible sources for the virus and the most likely scenario is via an intermediate animal host, possibly a wild animal captured and then raised on a farm.

Dr. Robert Redfield, former director of the Centers for Disease Control and Prevention, told CNN’s Dr. Sanjay Gupta, that his personal opinion was the virus was released from a lab. The report says this is “extremely unlikely.”

“There is no record of viruses closely related to SARS-CoV-2 in any laboratory before December 2019, or genomes that in combination could provide a SARS-CoV-2 genome,” it reads. “In view of the above, a laboratory origin of the pandemic was considered to be extremely unlikely.”

The role of the Huanan seafood market in Wuhan is also unclear. It’s possible the market was not the original source of the outbreak, but that the crowds that gathered at the market – which was densely packed, with a roof and open sewers – may have amplified the spread of the virus.

Samples found at the market showed the virus was there on surfaces, but no samples taken from animals or food sold at the market turned up the virus. Plus, there is evidence the virus was circulating before the Huanan market outbreak – including at other markets. “No firm conclusion therefore about the role of the Huanan market in the origin of the outbreak, or how the infection was introduced into the market, can currently be drawn,” the report concludes.

It recommends more testing of blood samples taken and stored before the first outbreak in December, more testing of animals from Southeast Asia, and more in-depth study of mass gatherings that could have aided the spread of the virus.