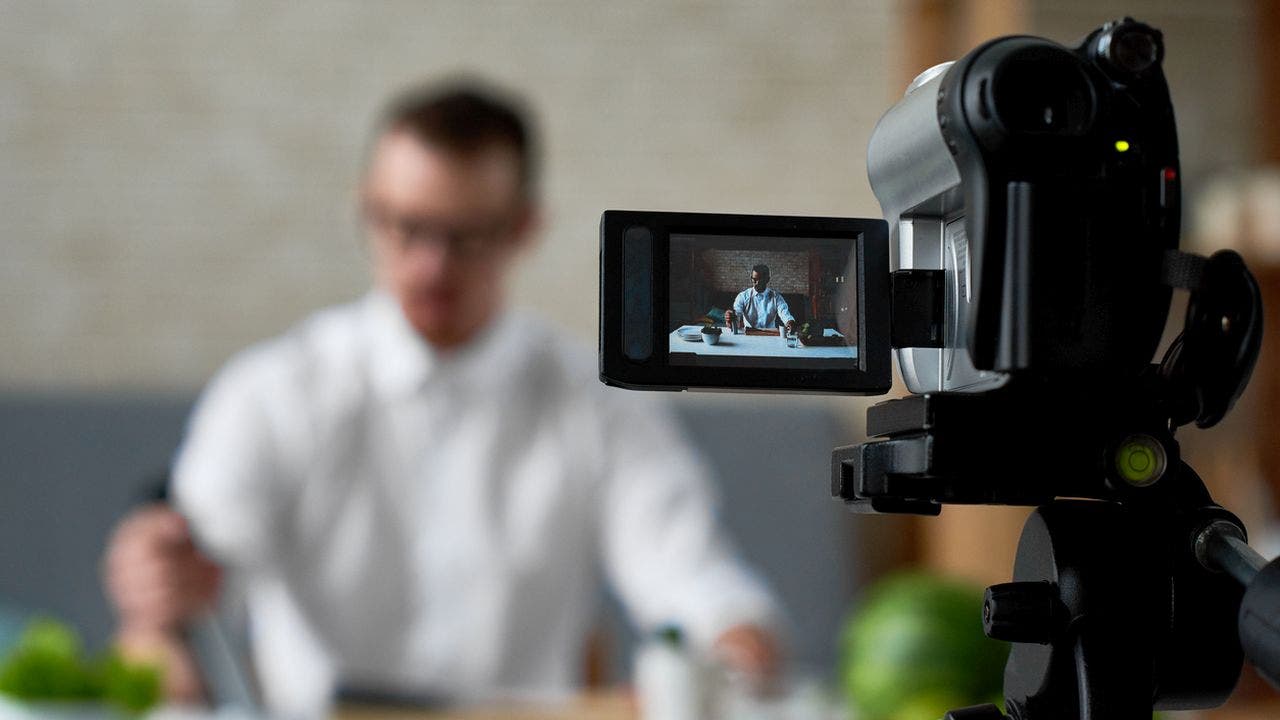 A mafia fugitive couldn’t take the heat, so he went to the kitchen.

But, that’s exactly how Marc Feren Claude Biart got caught after spending seven years on the run, according to Calabria News – an Italian news outlet.

Biart was hiding from national authorities for alleged drug trafficking, but was tracked down and arrested in the Dominican Republic on Wednesday.

The 53-year-old man was found nearly 5,000 miles away from his hometown of Rome based on a cooking YouTube channel he launched with his wife in Boca Chica, a municipality near Santo Domingo –the Dominican Republic’s capital city.

Biart’s YouTube channel was not named, however, Calabria News described the channel as being focused on Italian cuisine.

Law enforcement officials were clued in that the YouTube channel belonged to Biart since the chef reviewed food while never revealing his face, the international report says. The body parts that were viewable revealed the mysterious chef had tattoos that matched what authorities had on record for the escaped mafia member.

Tracking down and arresting Biart was a group effort that included the Central Criminal Police Directorate, Interpol and multiple police forces from 10 countries.

THIS COUNTRY IS THE HAPPIEST IN THE WORLD, EVEN DURING THE CORONAVIRUS PANDEMIC

Biart was hiding out in a tourist resort that reportedly has a large Italian community present. Authorities told Calabria News he had been in the Dominican Republic for more than five years.

Before Biart made a home in Boca Chica, he was allegedly in Costa Rica, which is a little more than 1,800 miles away.

In 2014, the Court of Reggio Calabria subjected Biart to an order of custody in prison. He fled the country shortly after.

Italian authorities say Biart is a member of ‘Ndrangheta, a prominent organized crime syndicate that reportedly operates in Calabria.

Other alleged members from the crime group have recently been busted as law enforcement agencies have convened under Interpol’s Cooperation Against ‘Ndrangheta project.