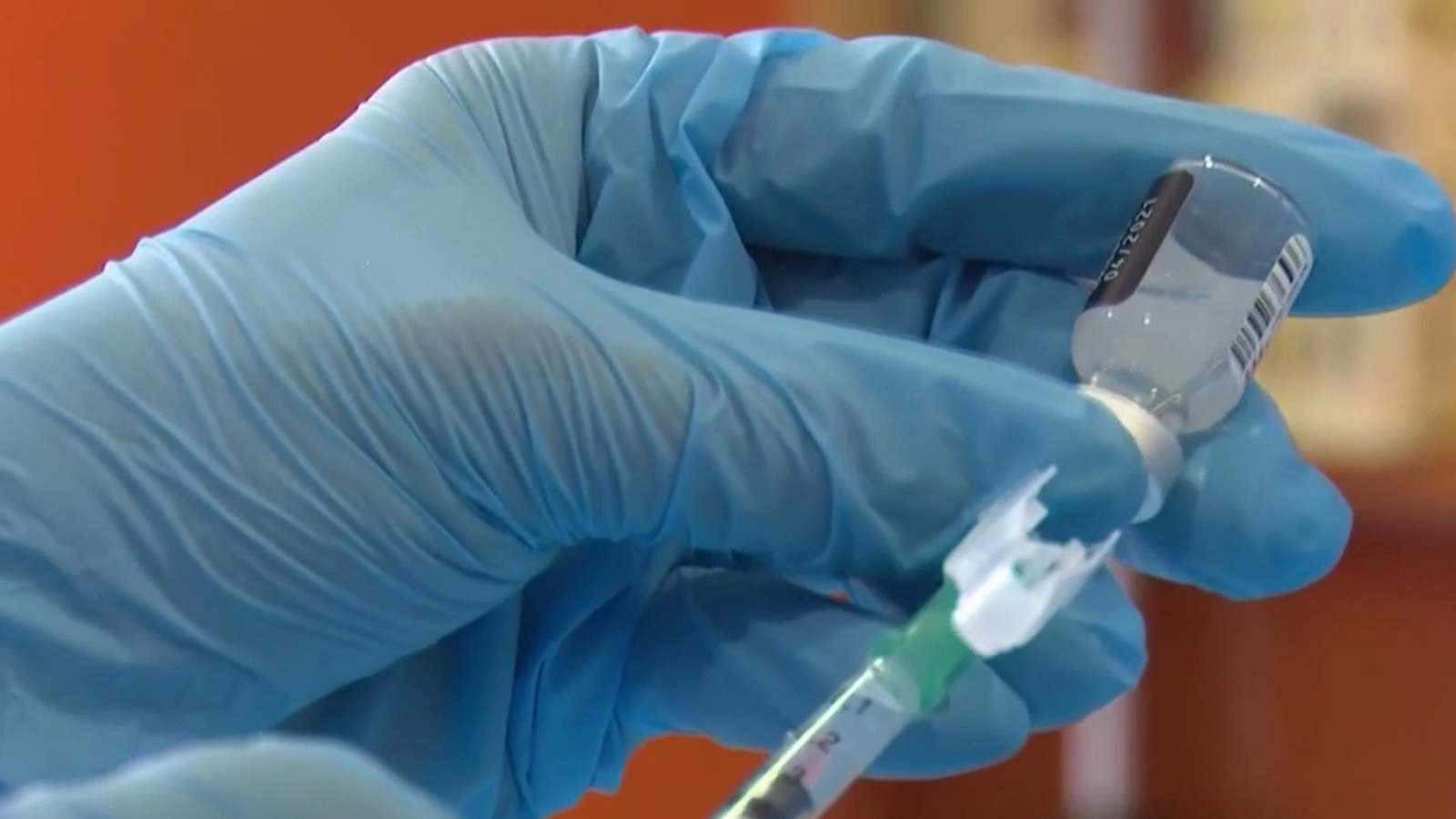 HOUSTON – Texas was set on Monday to begin making COVID-19 vaccines available to anyone who wants one.

Texas will become the most populous U.S. state to expand COVID-19 vaccine eligibility to all adults. The state has nearly 30 million residents.

This will come more than a month before President Joe Biden’s goal of opening vaccine eligibility to everyone by May 1.

In Texas, individuals who are 16 and 17 years old will also be able to get a vaccine starting Monday. But the Texas Department of State Health Services said only the Pfizer vaccine is authorized for individuals in that age group.

Alaska was the first state to open up vaccine eligibility to all adults.

Texas has one of the nation’s slowest vaccination rates. About 12% of the state’s population had been fully vaccinated as of Saturday, and about 24% had received at least one dose, according the U.S. Centers for Disease Control. In comparison, neighboring New Mexico has fully vaccinated more than 21% of its population and given at least one dose to 36% of its residents. More than 10 million coronavirus vaccinations have been administered in Texas, according to state health officials.

Texas reported 2,285 new confirmed and probable COVID-19 cases on Sunday, as well as 63 additional deaths. New cases have continued to drop in the state. Over the past two weeks, the rolling average number of daily new cases in Texas has lessened by 675.9, a decrease of 14.8%, according to data from Johns Hopkins University.