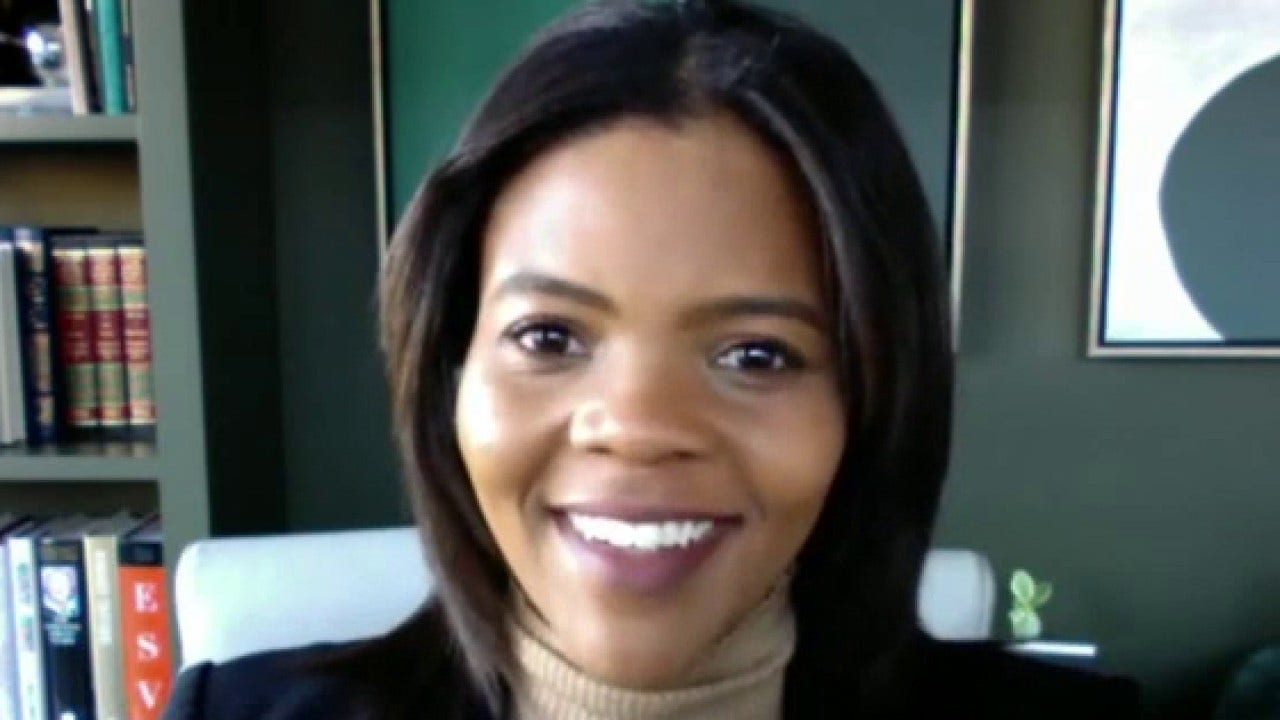 TUCKER CARLSON, HOST: Candace, do you have an government issued ID? And if you do, how did you get it?

CANDACE OWENS: I’m so excited to announce to the world that I was actually able to secure government issued ID, because I am smarter than a fifth-grader. And this is such “the bigotry of low expectations.” The Democrats know that … they are saying something absolutely foolish, the idea that Black Americans are wandering around like Neanderthals, going ‘How do we do it’?

This would mean we’ve never been into a hotel room … we can’t rent a car, can’t buy a car. We can’t buy liquor, cigarettes, all the things that require simple form of identification.

That means Black Americans don’t have a bank account. We are running around [going] “How do we do it?” because we can’t Google “DMV near me” and get there and provide basic pieces of [documentation]. It’s so insulting.

And it’s funny that they don’t think people understand what they are doing:

Democrat strategy is so simple: “What do we want to accomplish? Anything that stands in our way, call it racist.” And why do they call it racist? Because the truth here, Tucker, is they perceive Black Americans as stupid and emotional. They view us to be low-information. They want us to be their pawns, so if they call it “racist” that means black Americans will go out and attack that thing that they call racist.