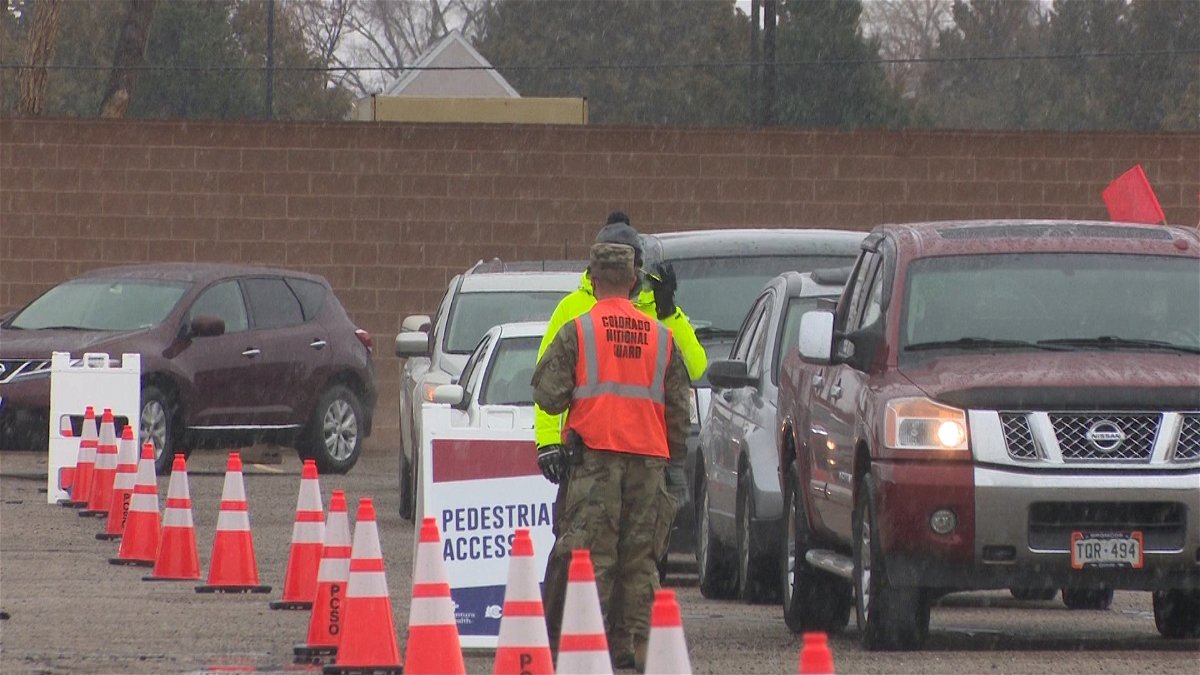 DENVER (KRDO) — Gov. Jared Polis announced that Phase 2 of the COVID-19 vaccine distribution phase will begin on Friday. That means the general public in Colorado will be eligible for a vaccine starting April 2.

Gov. Polis hosted a news conference Monday to make the announcement. Watch below:

When the vaccine opens to the general public, you’ll be able to sign up through a provider. See this link for information on vaccine providers in Colorado, or call 1-877-CO-VAX-CO.

Polis said he expects that anyone who wants a vaccine will be able to get one within 6-8 weeks when Phase 2 begins.

However, after 13 Investigates uncovered a discrepancy with how many vaccines El Paso was receiving, would there be enough for the general public in Colorado Springs and its surrounding areas? VanderWerf says, “That’s still an issue but the state has stepped up and the gap, the shortfall, that we were very concerned about has been closed.”

As for when Colorado can return to a semblance of normalcy, Polis hopes that can happen by the end of summer. “By July we should have broad widespread immunity across the population,” Polis says. However, he warns just because the finish line is in sight does not mean people should ease their mask wearing, social distancing, and other precations.

“We are not through this,” Polis says. “There is enough people that haven’t been vaccinated and haven’t had it where they are absolutely could be another increase.”

The governor added that people at a higher risk who still haven’t received a vaccine will be prioritized even through Phase 2. Polis also announced that 70% of Coloradans aged 60 and over have now received their vaccines.

In total, 999,618 people in Colorado have been fully vaccinated as of Saturday, according to state data.