Dozens of lawmakers who served in the 23rd Knesset will not be a part of the 24th, with last week’s election and the run-up to it causing a major rearrangement of Israel’s political landscape.

Some 40 figures, a third of the legislature, will depart the national political scene when the new Knesset is sworn in on April 6. Some bowed out shortly before the country went to the polls, others will be saying goodbye to parliament in a week’s time; several have spent decades in the halls of power, while quite a few came in mere weeks ago to replace others who bolted.

Nearly all, however, are victims of Israel’s ongoing leadership crisis that has seen parties and political fortunes rapidly rise and fall after four national votes in two years.

A few of the ejected MKs might soon return: If a government is eventually formed, the so-called Norwegian Law would allow any incoming minister to quit the Knesset, enabling the next person on the party’s slate to enter.

But at least for now, they’re out.

Below is a look at some of the more prominent departing lawmakers.

Though it saw the best result of any other party by far, Prime Minister Benjamin Netanyahu’s party actually had its poorest showing of the last four election cycles, winning 30 seats, down from 36 last time. This has left several people outside the Knesset. 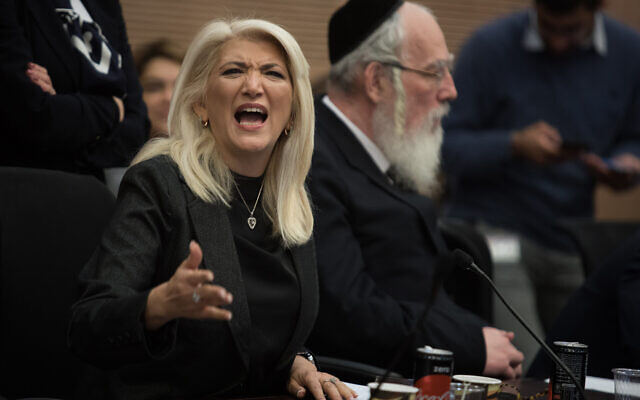 MK Osnat Mark speaks during a discussion to vote on a bill to dissolve parliament, during a Knesset Committee meeting at the Knesset, in Jerusalem on December 26, 2018. (Hadas Parush/Flash90) 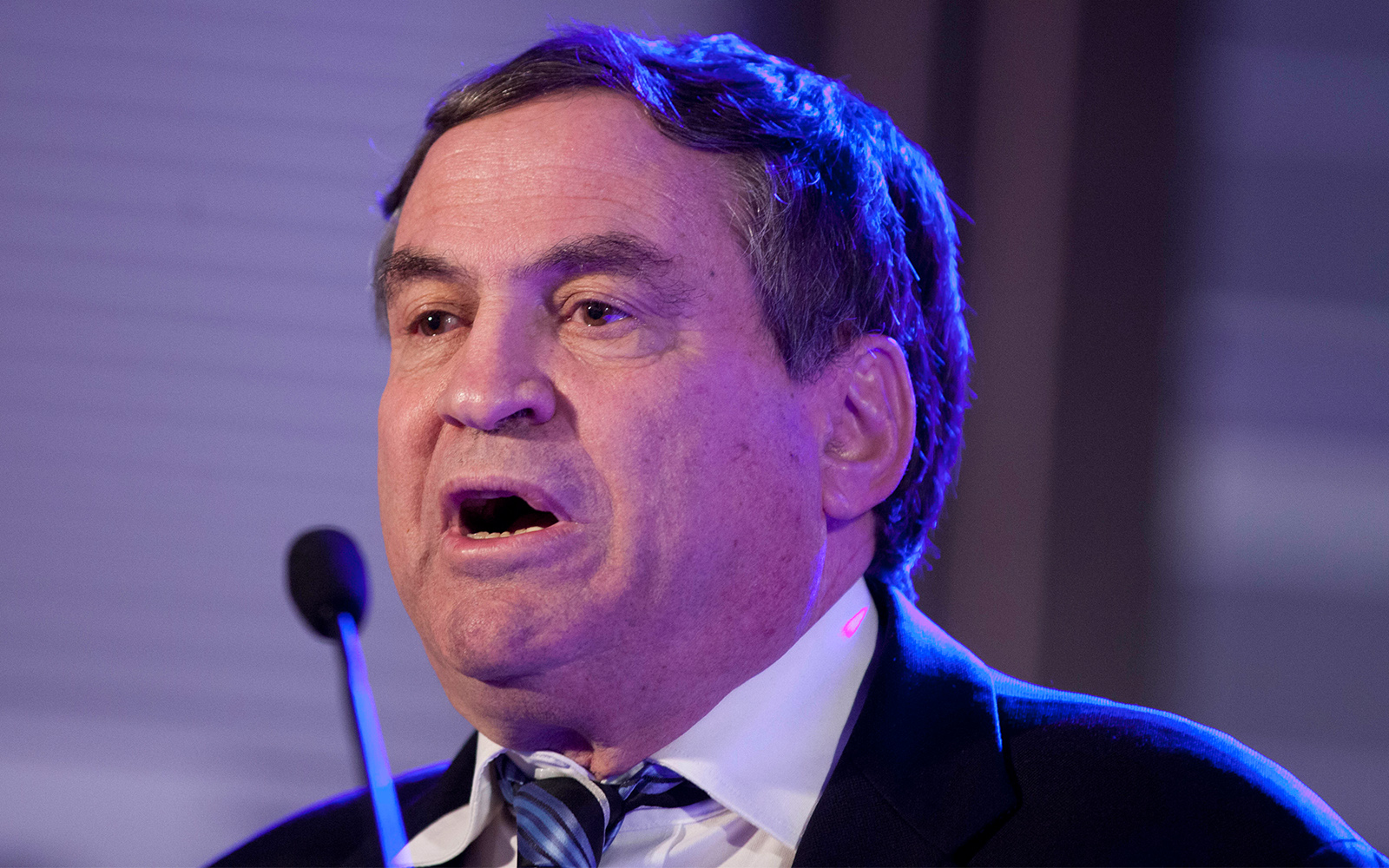 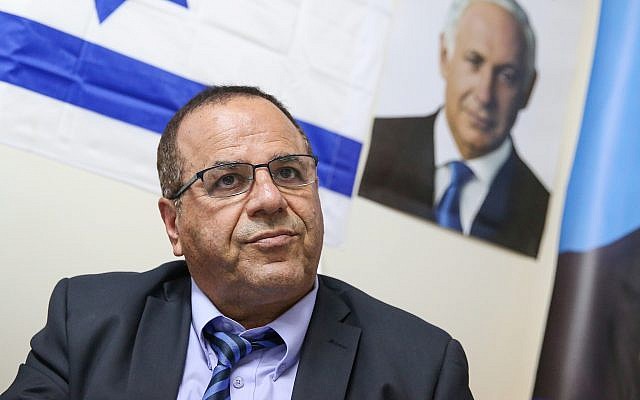 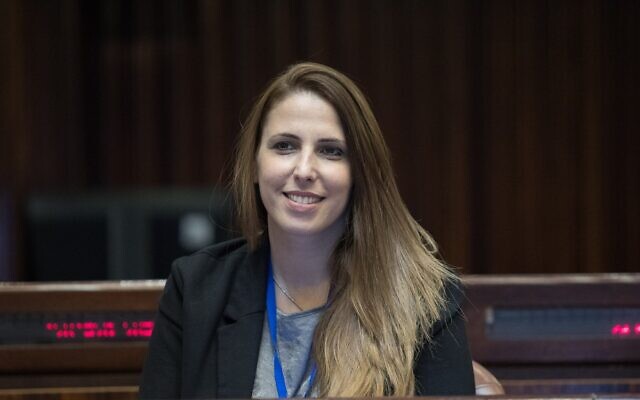 Benny Gantz’s party had some of the heaviest casualties, with what had once been a serious contender for the country’s leadership all-but collapsing in the run-up to the March 23 vote after numerous defections and resignations. Gantz ended up defying skeptics, who predicted he could fail to enter the Knesset at all, managing to win eight seats and becoming the fourth-largest faction in parliament. However, he still lost about half his parliamentary power, and many of his closest allies. 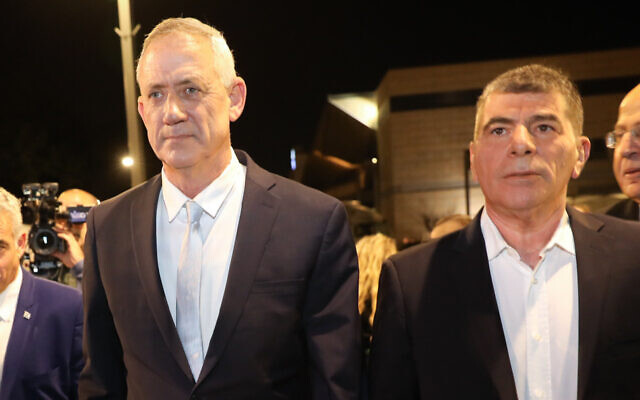 Benny Gantz (left) and Gabi Ashkenazi of the Blue and White party arrive to give a joint a statement in Tel Aviv on February 21, 2019. (Noam Revkin Fenton/Flash90) 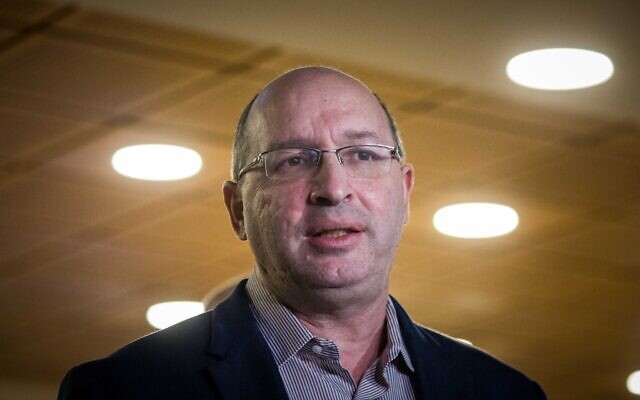 Then-Justice Minister Avi Nissenkorn seen during a visit at the Jerusalem Municipality on November 10, 2020. (Yonatan Sindel/Flash90) 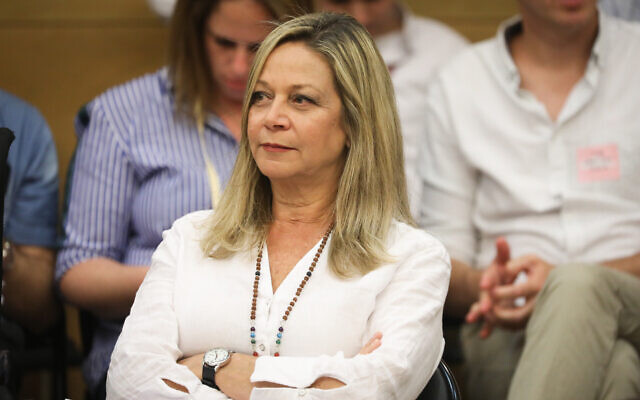 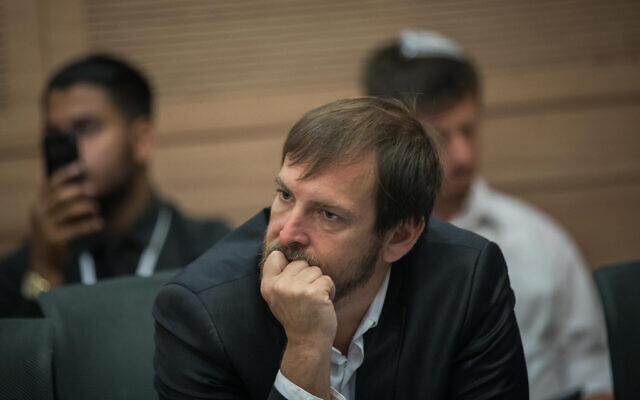 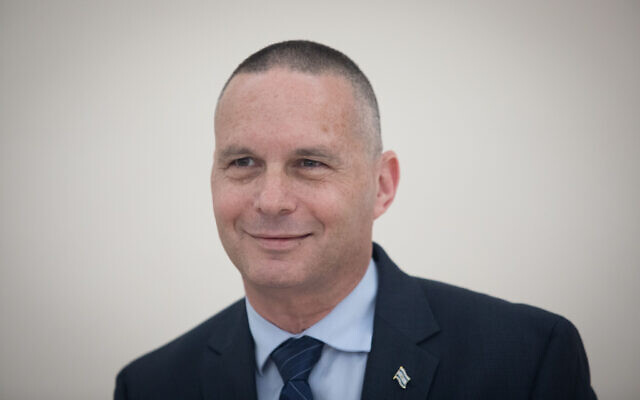 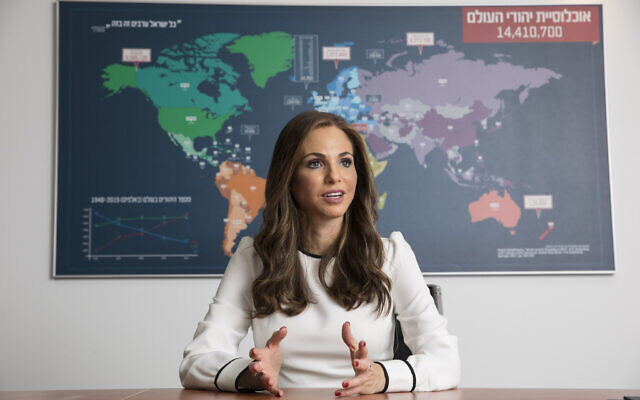 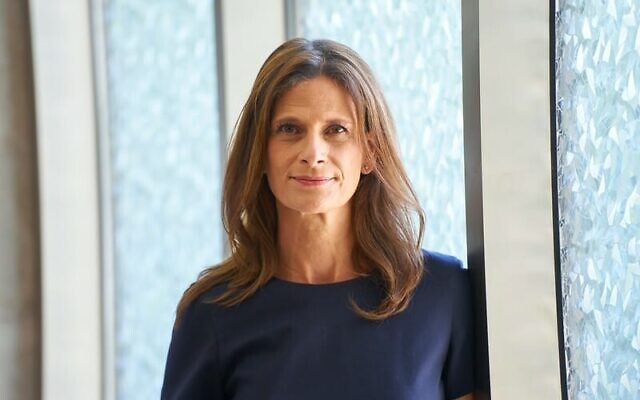 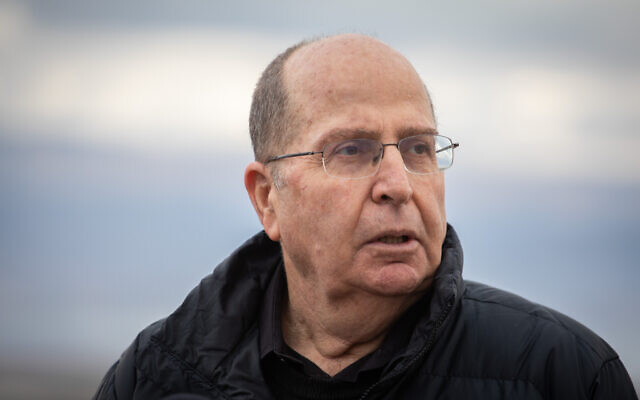 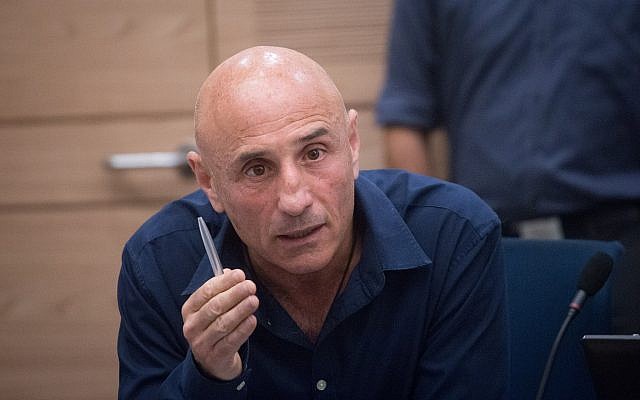 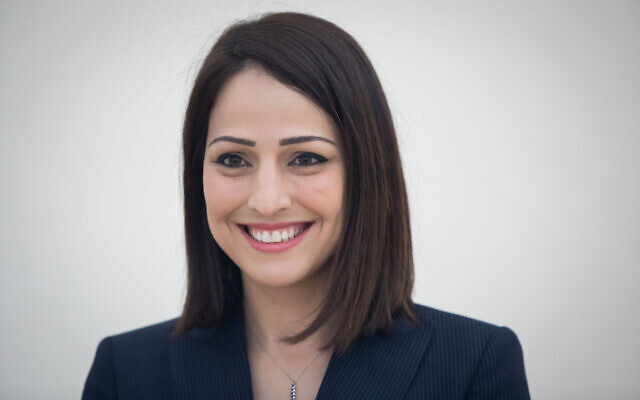 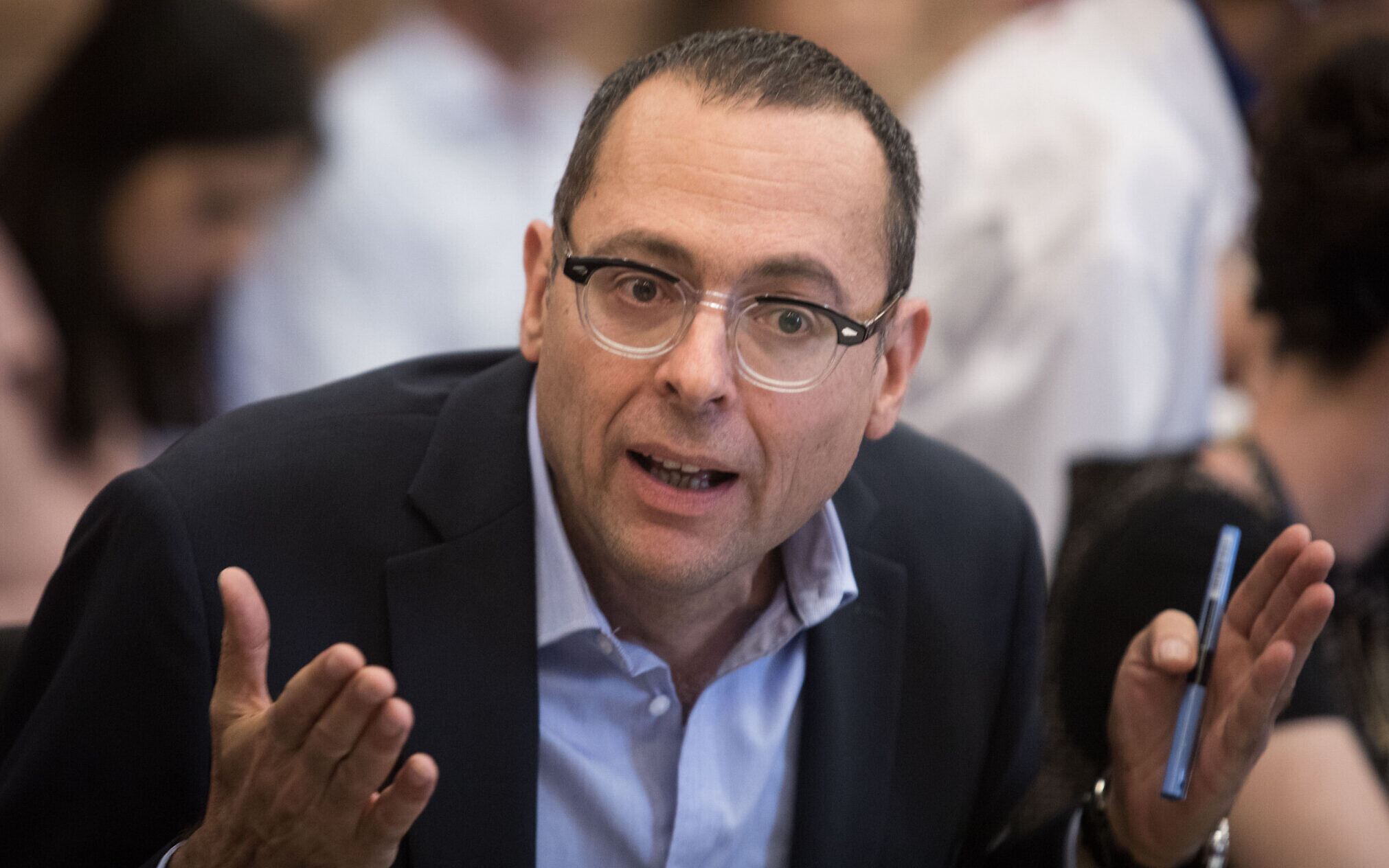 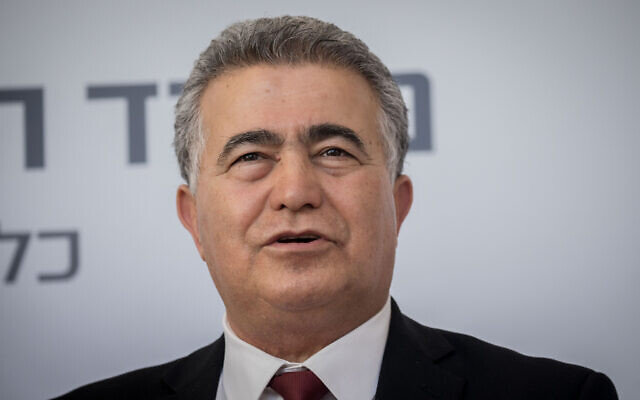 Economy Minister Amir Peretz in Jerusalem on May 18, 2020. (Yonatan Sindel/Flash90) 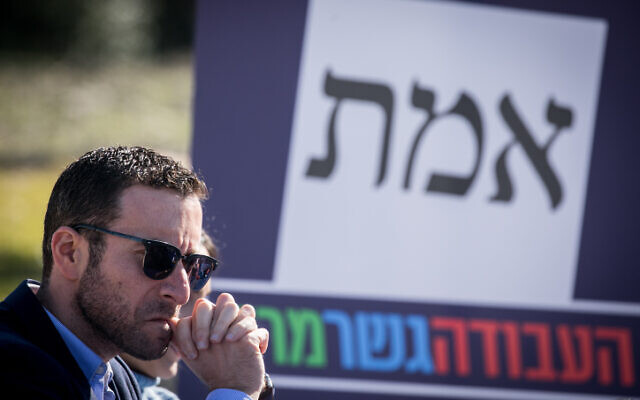 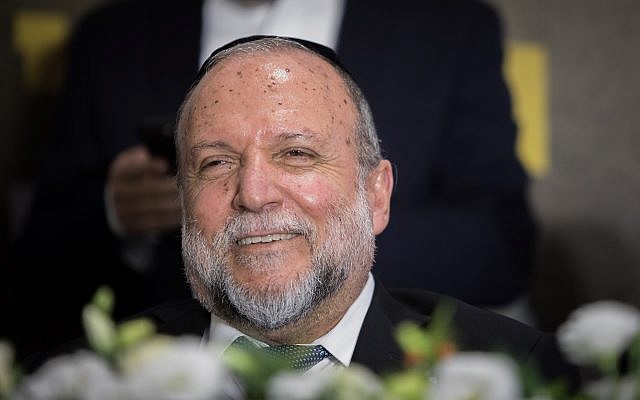 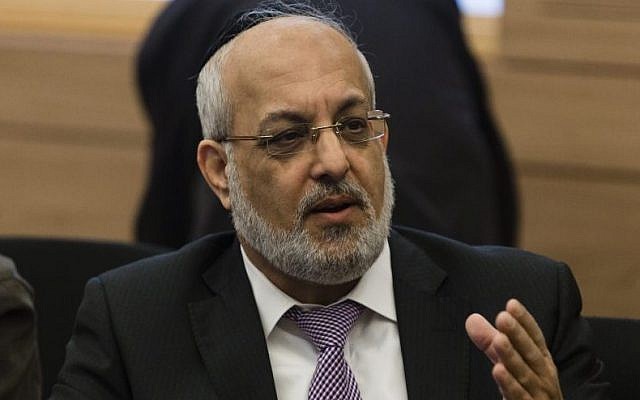 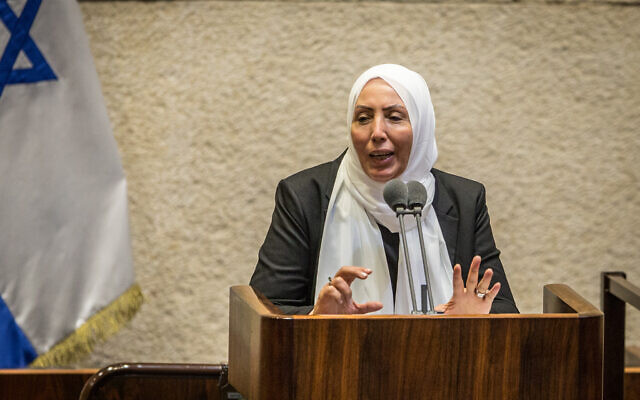 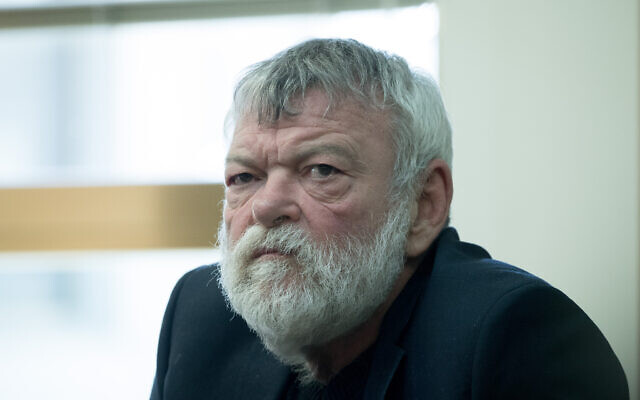 The most moderate of the four self-identifying national religious parties, Jewish Home was, ahead of the elections, under strong pressure from Netanyahu to merge with MK Bezalel Smotrich’s Religious Zionism alliance, which brought together the three others: National Union and the far-right Otzma Yehudit and anti-LGBT Noam parties. But new Jewish Home leader Hagit Moshe, declaring she was frustrated at the negotiations, pulled the party out of the elections in a last-minute surprise just before the February deadline to submit slates. She said the party would instead throw its support behind MK Naftali Bennett’s Yamina party, which eventually won six seats.

The party will now be left out of the Knesset for the first time in many years. 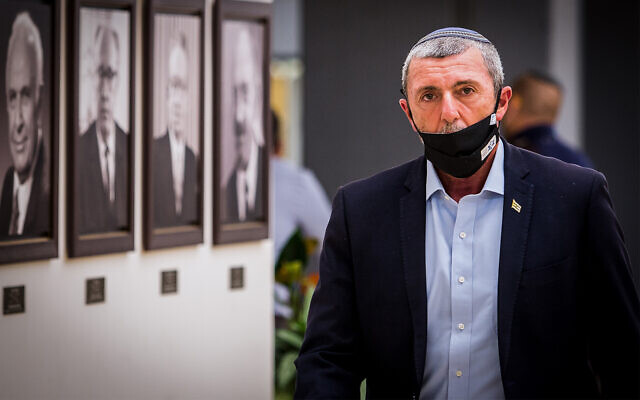 Sorgente articolo:
Renegades, rabble-rousers, TV anchors, army chiefs: The MKs who won’t be back – The Times of Israel