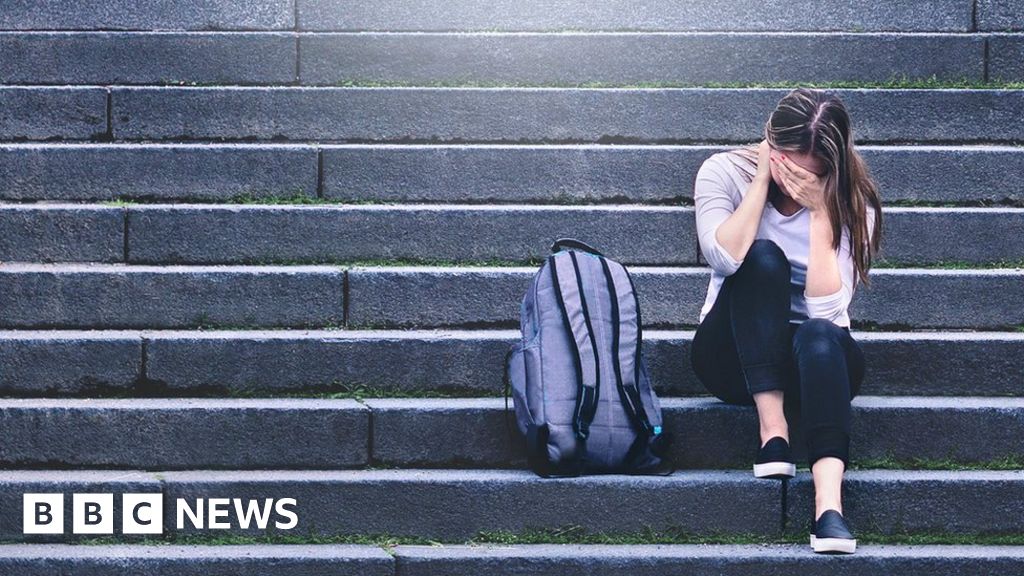 The website initially drew attention to private schools, particularly in London, but Ms Sara, who is now 22, said that was a consequence of her own background – and that the range of testimonies, from state and private schools, showed this was a much wider issue.