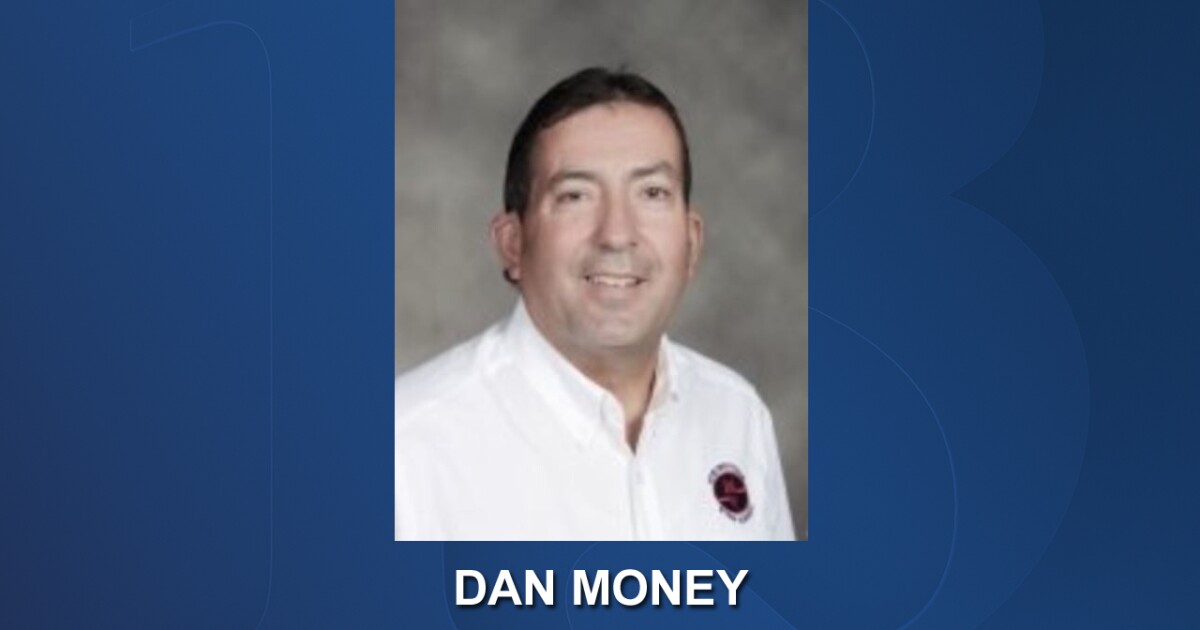 SPRINGVILLE, Utah — A longtime Springville High School teacher and coach is on leave as the Nebo School District conducts an internal investigation into sexual harassment allegations.

“He started talking to me but not to my face. He talked straight to my breasts,” she said.

In the video posted Sunday, Shurtliff recounts what she says happened while Money taught drivers’ education.

“He would say super condescending things about my body and intelligence,” she said. “I usually muted them out, but I remember one when he said so vividly, ‘If you weren’t so skinny, those shorts would look so much better on you.’”

Shurtliff also accuses Money of touching her inappropriately on the thigh and neck.

The accusations mirror comments posted on an online petition on change.org demanding Money’s firing. It generated more than 3,500 signatures by Monday afternoon.

Shurtliff was among a large group of current and former students who protested outside the school Monday morning, demanding district administration to take the allegations seriously.

Former students say Money worked at the school since the 1990s.
However, FOX 13’s attempts to talk to him were unsuccessful.

“For me, it was very traumatizing and shaped a lot of my life,” Shurtliff said.

The district says students can use the Safe UT app to report complaints or call the district office.