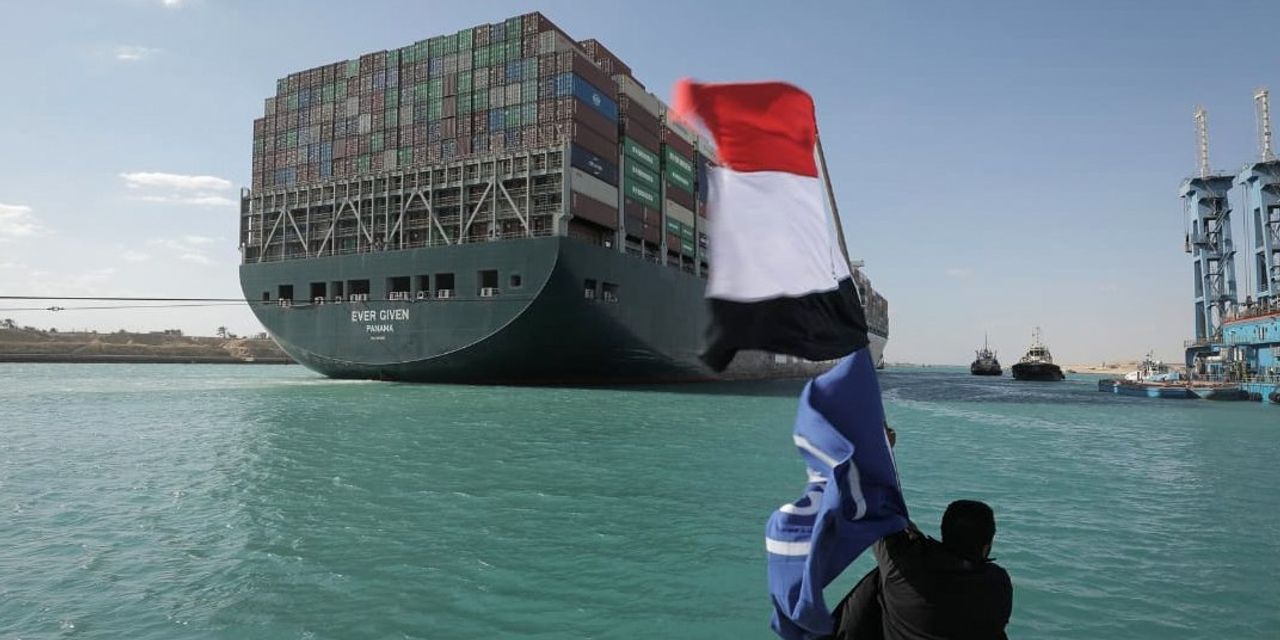 Ships were again moving slowly through the Suez Canal on Tuesday, hours after engineers freed the Ever Given and cleared the waterway for global traffic.

Shipowners, exporters and importers are now racing to secure berths and containers at ports, while warning of delays and higher costs for cargoes that are slowly starting to move toward their destinations again. Shipping lines sent many ships on alternative routes, including around the southern tip of Africa, delaying arrivals and adding costs. Port authorities are girding for a flood of arrivals as diverted ships and delayed Suez vessels arrive on top of regularly scheduled traffic.

The Ever Given, a 1,300-foot container ship, was wedged in the canal for most of a week until dredgers, powerful tugs and a favorable tide all helped to lift it free. The vessel was towed to an anchorage out of the way of canal traffic. Once the canal was clear, the first of several ships stuck in the waterway made its way to the Red Sea.

Gulf Agency Co., a shipping-services company operating at Suez, said a total of 437 vessels had been blocked by the Ever Given’s grounding. Osama Rabie, chairman of the Suez Canal Authority, which runs the 120-mile shipping route, said Tuesday that 113 ships had crossed in both directions since the route reopened and another 95 are expected to pass by the evening. That is up from the typical 50 or so making the voyage, which can take up to 16 hours. The logjam will be cleared within three to four days, he told a press conference.

Dozens are also anchored in the Great Bitter Lake, an inland body of water along the route of the canal, where salvagers have towed the Ever Given. Authorities are inspecting it to anchor for damage.