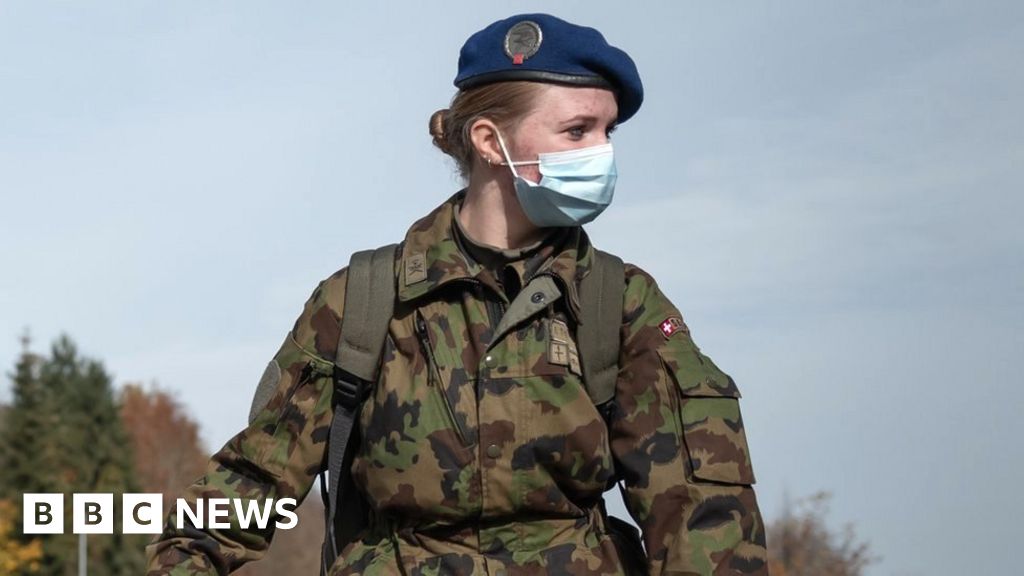 Mr Sievert said earlier this week that changes were being considered in relation to other supplies, such as combat clothing, protective vests and backpacks. “The focus will be on fit and functionality,” he said, adding that sizes were until now quite restricted.