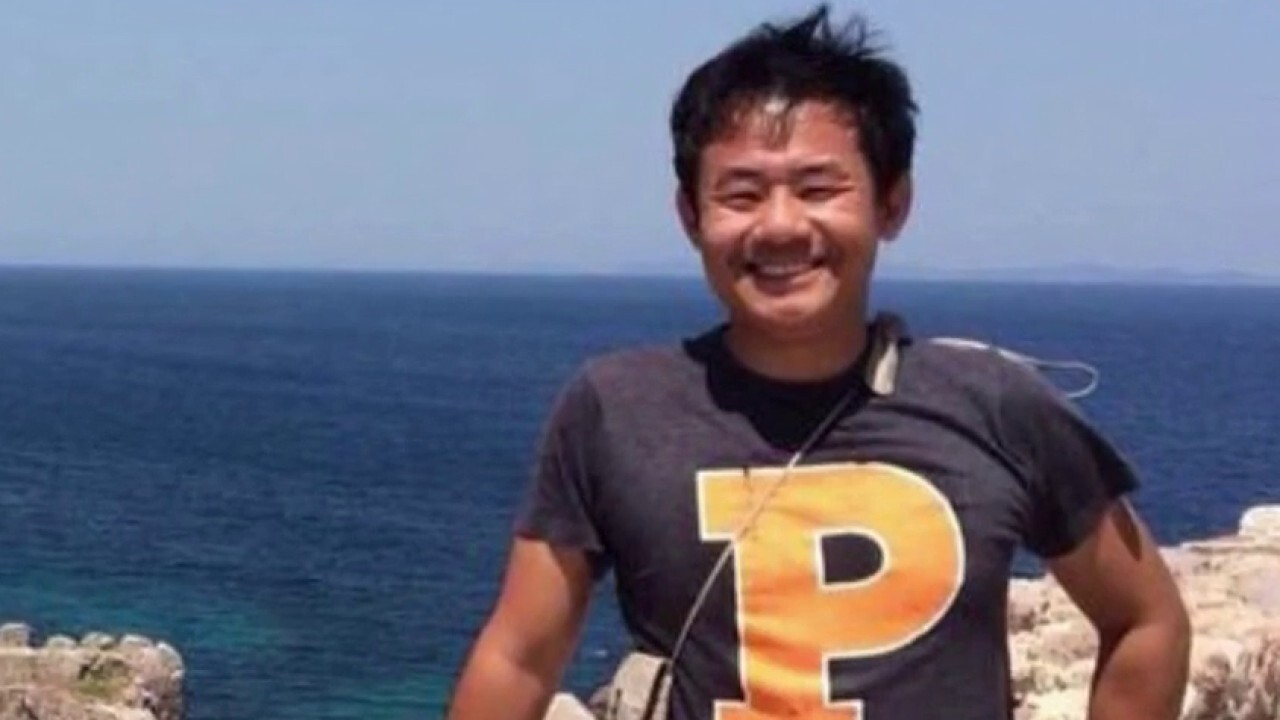 Xiyue Wang was a captive of the Iranian government for 40 months.  He spent some of that time imprisoned with journalists, academics, former government officials and religious minorities.  Before his 2019 release, they had a request.

“We need you to tell the world and for the world to better understand the malign behavior and oppression of the regime,’” Wang told Fox News.  “And today, I think I must do that.”

Wang has become an active participant in the renewed debate over American Iran policy.  He’s writing, tweeting and speaking a warning to the new administration: The United States cannot return to the 2015 nuclear agreement without extracting deeper concessions from Iran’s government.

A Princeton University graduate student, in August 2016, Wang was preparing to return home from Tehran after about four months of studying Persian language and history.  Iranian intelligence called him in for questioning and confiscated his passport and computers.  Less than three weeks later, authorities arrested him.

“They told me explicitly that ‘you’re here because you’re American, because we want a deal to get Iranian prisoners back and to get Iranian assets back from the United States,’” said Wang.  “Obama engagement didn’t change Iranian behavior for better, but actually aggravated its malign behavior.”

In May of 2018, the Trump administration withdrew the US from the nuclear deal and restored the considerable economic sanctions that the agreement had lifted.  The administration initiated a maximum pressure campaign designed to economically and diplomatically isolate Iran.

The Biden administration has offered to engage with Iran and the other US allies that are still part of the nuclear agreement.  The US has offered to return to compliance if the Iranian government does so first.

“Should that happen, we would then seek, as we’ve said, to build a longer and stronger agreement, but also to engage on some of the other issues where Iran’s actions and conduct are particularly problematic,” said Blinken last week at NATO headquarters in Brussels, citing Iran’s destabilization of countries in the region and ballistic missile program.

Iran’s government has demanded the US return to the agreement first.

Congressional Republicans remain as opposed to the deal as they were when the Obama administration initially signed on to the agreement in 2015.

“The Iranian regime is controlled by radicals who hate America, but for some reason, the Biden administration believes Iran’s corrupt and brutal leaders will negotiate in good faith,” said Senator Marco Rubio. “There can be no ‘good faith’ negotiations with a regime that uses terrorism as a tool against our allies, pledges our destruction, and has absolutely no respect for human rights.”

“If the Biden administration really wants to safeguard the Obama legacy, it has to understand pressure is what made the negotiation eventually work,” he said.  “That the Trump administration, despite its confusing rhetoric, actually adopted the same approach as Obama pressure backed by credible deterrence.”

Wang said he is also motivated to shape US policy by the renewed death sentence of one of his fellow inmates, Ahmadreza Djalali, an Iranian-Swedish academic.  Earlier this month, United Nations human rights experts released a statement demanding his release, calling his situation “truly horrific,” as he’s been held in “prolonged solitary confinement for over 100 days with the constant risk of his imminent execution laying over his head.”

Wang also said he would like to share his experience with the State Department, though he said no current officials have contacted him.

In response, a State Department spokesperson said: “We have been in touch with several families of current or former detained, abducted or missing U.S. Citizens in Iran. These conversations are ongoing, and we value the unique perspective they bring.”

During his first week at State, Secretary Blinken also met virtually “with almost all the families with loved ones currently held hostage and wrongfully or unlawfully detained abroad,” according to the spokesperson.

After more than 3 years in captivity, Wang has returned to his wife and young son, and to his dissertation. Originally, his work focused on a comparative study between Iran and Russia from the early 1900s to the 1930s.

“That project, which has to rely on our Iranian archives, is no longer possible, also, because of my extraordinary experience,” he said. “I have shifted my interest and research to the more contemporary issue that is Russia and China’s interaction with Iran since the 1970s leading up to the present day.”