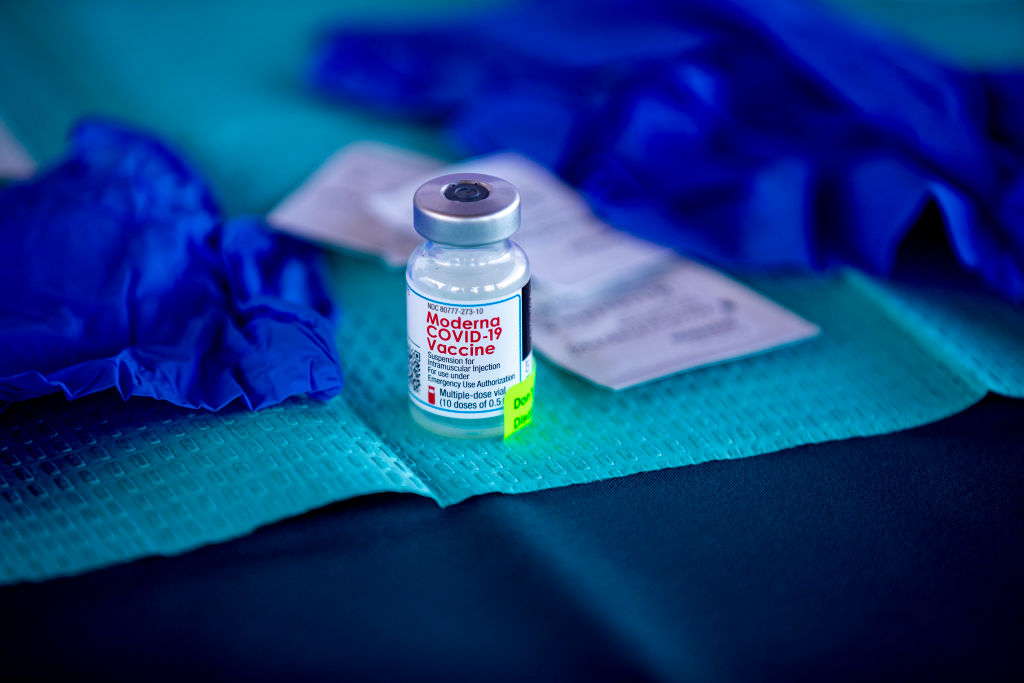 A mass COVID-19 vaccination site in Roseville is closing for two days to accommodate a previously scheduled anime swap meet, a move defended by the organizers of the event.

SacAnime has defended the spring swap meet, saying they offered to work with the county to accommodate both the event and continued vaccinations, but the county declined.

“Our Swap Meet has been planned since October 2020, and has been publicly announced since then,” SacAnime said in a statement. “We worked with the Placer County Health Department, and Placer County Fairgrounds to run this Swap Meet safely and within parameters, as we did last September and October at the same event center.”

A representative from the county told the Sacramento Bee that extra evening hours were added Monday through Wednesday to compensate for the closure. In addition, most appointments at The Grounds are for second doses.

Social media response has been harsh, however. A Monday post on SacAnime’s Facebook page has hundreds of comments debating whether the event should go forward with the pandemic still impacting public safety.

“Considering that the majority of californians can’t get vaccinated until april 15th at the earliest, this doesn’t seem smart or safe in the slightest,” one comment read. “Wait like every other con has, there are more important things in life than this.”

According to Placer County’s vaccine dashboard, the county has distributed close to 200,000 total doses; about 74% of its 65-and-older population has had at least one dose.