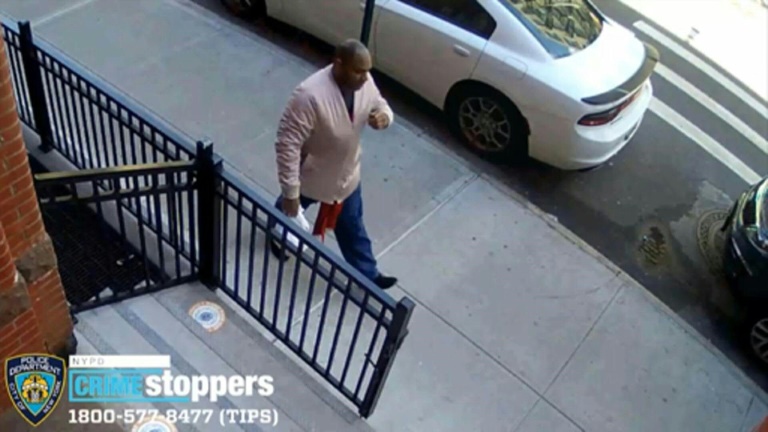 BBC relegated religion to ‘God slot’ and should include it in dramas and documentaries, says bishop

The BBC has relegated religion to the “God slot” and should be including it in dramas and documentaries, according to the Bishop of Ripon. The Rt Rev Dr Helen-Ann Hartley said faith has been “siloed off” to Songs of Praise and a handful of other programmes. The BBC has promised “more content than ever before” to celebrate Easter this year, including a message from the Archbishop of Canterbury and the Pope delivering a blessing live from Rome. Writing in the Radio Times, Bishop Hartley said: “This is great news for those who have been denied the chance to worship in-person during the pandemic. But it is, also, the BBC literally preaching to the converted. “It’s all very well having more content than ever before, but if most of it fails to get beyond the ‘God slot’ normally reserved for Songs of Praise, what’s the point, beyond keeping the faithful happy? “Where are the documentaries that challenge us to rethink the world we live in? Or the dramas that ask us to re-imagine our human relationships? Instead of congratulating itself on producing more content than ever, I wonder if it’s time for the BBC to ask just what is the point of religion on the telly, or the radio for that matter?”