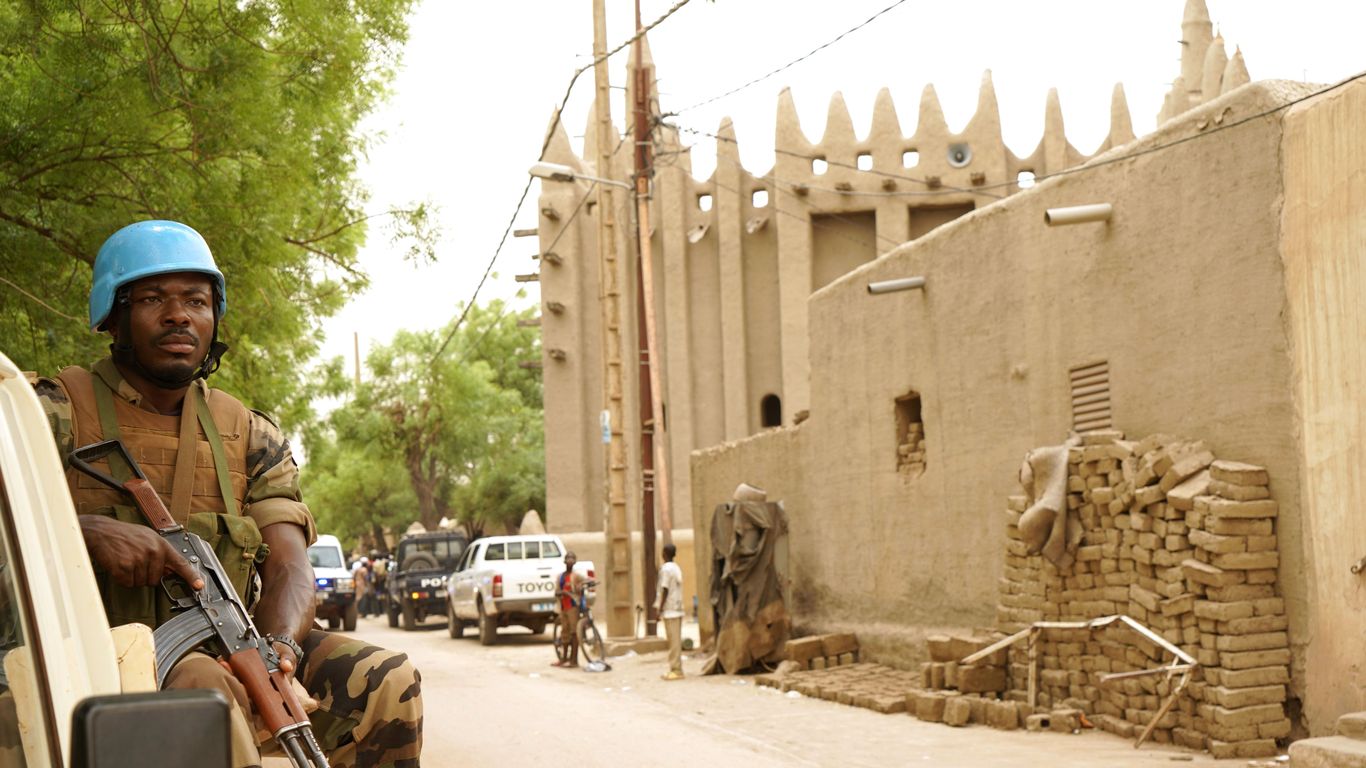 19 of the 22 people killed by a French airstrike at a Mali wedding earlier this year were unarmed civilians who were “protected against attacks under international humanitarian law,” a new United Nations report has found.

Why it matters: The findings that only three of those killed were suspected militants contradict France’s claims that the targets in the Jan. 3 strike near the village of Bounti, central Mali, were militants — an assertion French officials stood by after the UN report’s release Tuesday.

“This strike raises serious concerns about respect for the principles of the conduct of hostilities.”

What they’re saying: France’s Defense Ministry insisted in a statement issued in response to the UN that the strike targeted an “armed terrorist group.”

For the record: Officials in France have been debating the issue of the country’s 5,100-strong troop presence in the West Africa nation, which was under French colonial rule from 1892 until 1960, Bloomberg notes.