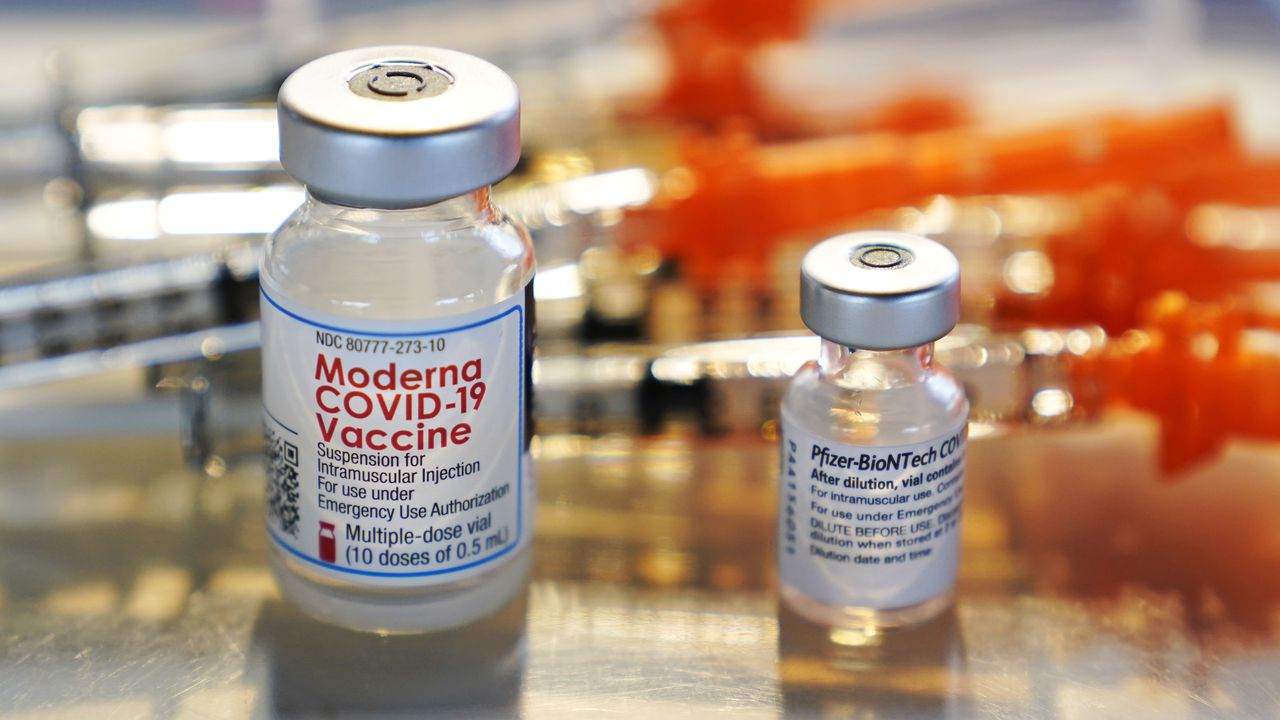 Thousands of Oregonians who registered with the state’s COVID-19 vaccine system, including people who aren’t yet eligible for the doses, may receive notices inviting them to schedule a shot at a hospital or clinic.

Landing one of those coveted appointments, though, may be a different story.

In contrast to the system in the metro area for the past few weeks, where the Get Vaccinated Oregon online enrollment put residents in the lottery for appointments at the Oregon Convention Center, the state recently decided to give healthcare groups the keys to its massive Rolodex of eligible and not-yet-eligible vaccine-curious residents.

So far, 12 healthcare groups or community clinics have opted to tap the state’s massive name registry in an attempt to schedule appointments for available doses at smaller clinics.

That decision is giving hope, at least in some instances, to people with little chance of landing an appointment.

Some 221,739 email and 160,833 text message notifications went out this weekend for a clinic at Santiam Hospital in rural Marion County, for example. It wasn’t an accident, but it also wasn’t a mass clinic.

Some people – particularly those in Multnomah, Washington, Clackamas and Columbia counties who used the state website to register for shots at the convention center – questioned if the weekend notice was made in error.

“We have confirmed that initially there were staff at the hospital who, when contacted, incorrectly believed the GVO [Get Vaccinated Oregon] messages might have been a possible scam,” the state health authority said in an email. “Though this was caught quickly, it appeared that incorrect information did circulate on some social media.”

The health agency said the weekend confusion is one more wrinkle to iron out as Oregon and the nation continue to adapt to the ever-changing vaccine distribution landscape.

As more Oregonians continue to become eligible – including hundreds of thousands of federally-recognized frontline workers come April 5 – the state and providers are advancing on different timelines depending on the county and wrestling with how to get more shots in arms as more vaccine supply arrives.

Rudy Owens, a state health authority spokesperson, said the agency “cannot anticipate” how many more providers will opt to use the state’s massive registry of eligible and ineligible Oregonians to promote their events.

Among the events recently promoted: clinics at a Beaverton pediatrician’s office and at the Nike campus in unincorporated Washington County.

“There may be some changes to the way providers manage events as they get more experience with the tool,” Owens said in an email.

“Putting control in the hands of providers allows the providers to be responsive to communities they know best, supports their long-term planning, and supports the goal of ensuring that vaccine isn’t wasted while eligible Oregonians have the opportunity to access an appointment through a variety of avenues,” he added.

It’s not clear whether other smaller events like the one in Stayton will cast such a wide net in the future.

Owens said the registry “will be dynamic to adjust to the community’s need to connect people of Oregon with vaccine information” as the pool of eligible Oregonians grows.

Sorgente articolo:
Oregonians may get invitations to vaccine clinics where appointments are a long shot – oregonlive.com