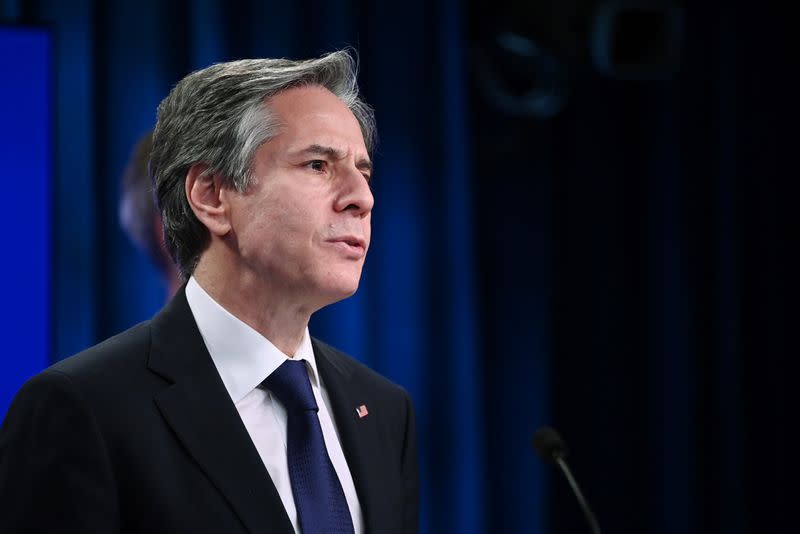 On a flight Tuesday from Indianapolis to Fort Wayne, Ind., two leaders in the House Republican conference discussed a memo that argues that their party’s future demands they “embrace our new coalition” because “President Trump’s gift didn’t come with a receipt.”Why it matters: The document, titled “Cementing GOP as the Working Class Party,” leaves no doubt that Republicans — at least in the House of Representatives — will be doubling down on Donald Trump for the foreseeable future.Stay on top of the latest market trends and economic insights with Axios Markets. Subscribe for freeBehind the scenes: On the afternoon flight between fundraisers, home state Rep. Jim Banks, who leads the largest bloc of House conservatives, the Republican Study Committee, handed his memo to House Minority Leader Kevin McCarthy.Banks argues in the memo that “both parties are undergoing coalitional transformations” and that Republicans shouldn’t fight the trend of corporate donors pulling back from the GOP.”Our electoral success in the 2022 midterm election will be determined by our willingness to embrace our new coalition,” the memo says. “House Republicans can broaden our electorate, increase voter turnout, and take back the House by enthusiastically rebranding and reorienting as the Party of the Working Class.””There is an embittered and loud minority in the GOP that finds our new coalition distasteful, but President Trump’s gift didn’t come with a receipt,” he adds.What’s next: Banks offered McCarthy ideas for how Republicans could make further inroads with working class voters. On the messaging front, he recommends:Contrasting the GOP’s immigration policies against “Biden’s border crisis”Hammering the Chinese Communist Party’s “predatory trade practices” and arguing that “Democrats’ coziness with China results from their coziness with Wall Street”Attacking Democrats for COVID lockdowns, hammering “wokeness and identity politics” and going after Big Tech.He suggests Republicans hold “working class roundtables” and create a “working families task force.”When it comes to fundraising, Banks argues that members should effectively embrace their pariah status in corporate America and campaign against corporate fundraising. “Members should use corporations’ preference for the Democrat [sic] Party to drive individual donations,” he writes. “It worked for me.””When Eli Lilly and several other corporate PACs blacklisted me” for objecting to the certification of President Biden’s victory on Jan. 6, “I reached out to individual donors, explained the situation, and asked for their support.””Once my supporters learned that liberal corporations blacklisted me because I refused to cave to their demands on January 6th, they were happy to make up the difference,” he writes. “That’s how, in the first quarter of this year, I regained every penny of the $241,000 I lost in corporate money through individual donations.”Every Republican Member in a competitive district should know exactly how much corporate cash their opponent received in 2020, and they should relay those numbers to their constituents,” he adds. “The NRCC should arm Members with that information and commission advertisements that contrast Republican challengers with corporate-backed Democrat incumbents.”Read the full memo. More from Axios: Sign up to get the latest market trends with Axios Markets. Subscribe for free