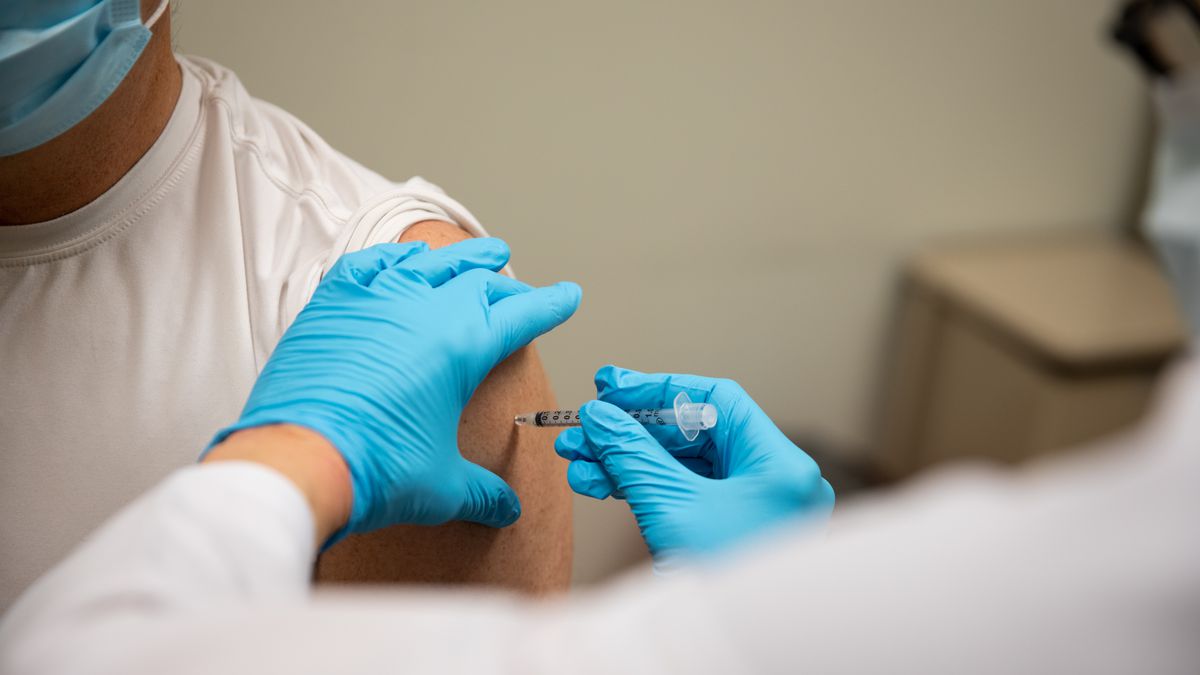 Twenty counties have gotten approval from the Oregon Health Authority to accelerate their vaccination timelines. It’s not a huge acceleration. The approval means more than half the state’s counties, all of them outside the Portland metro area, will be able to start vaccinating people right away who would’ve been eligible to receive shots starting Monday, April 5.

The people who’ll be able to roll up their sleeves a little sooner are part of “Phase 1B, Group 7,” which the state defines as frontline workers (as defined by the Centers for Disease Control and Prevention), people living in multi-generational households and adults 16 and over with health conditions that put them at increased risk from COVID-19.

The approved counties don’t include the Portland metro area, but they do span much of the state. In the Willamette Valley, Group 7 members in Benton, Lane and Marion counties are immediately eligible for shots. On the coast, Lincoln and Coos counties were approved. In central Oregon, the approved list includes Crook, Deschutes and Jefferson counties, as well as Josephine, Klamath and Lake counties along the California border.

Oregon recently sped up vaccination timelines by a full two weeks in setting the new eligibility date of April 5. Oregon officials have also said that all residents 16 and over will be eligible for the vaccine starting May 1.

Washington also announced new timelines Wednesday — setting an April 16 date for all Washingtonians 16 and over to be eligible for vaccines.