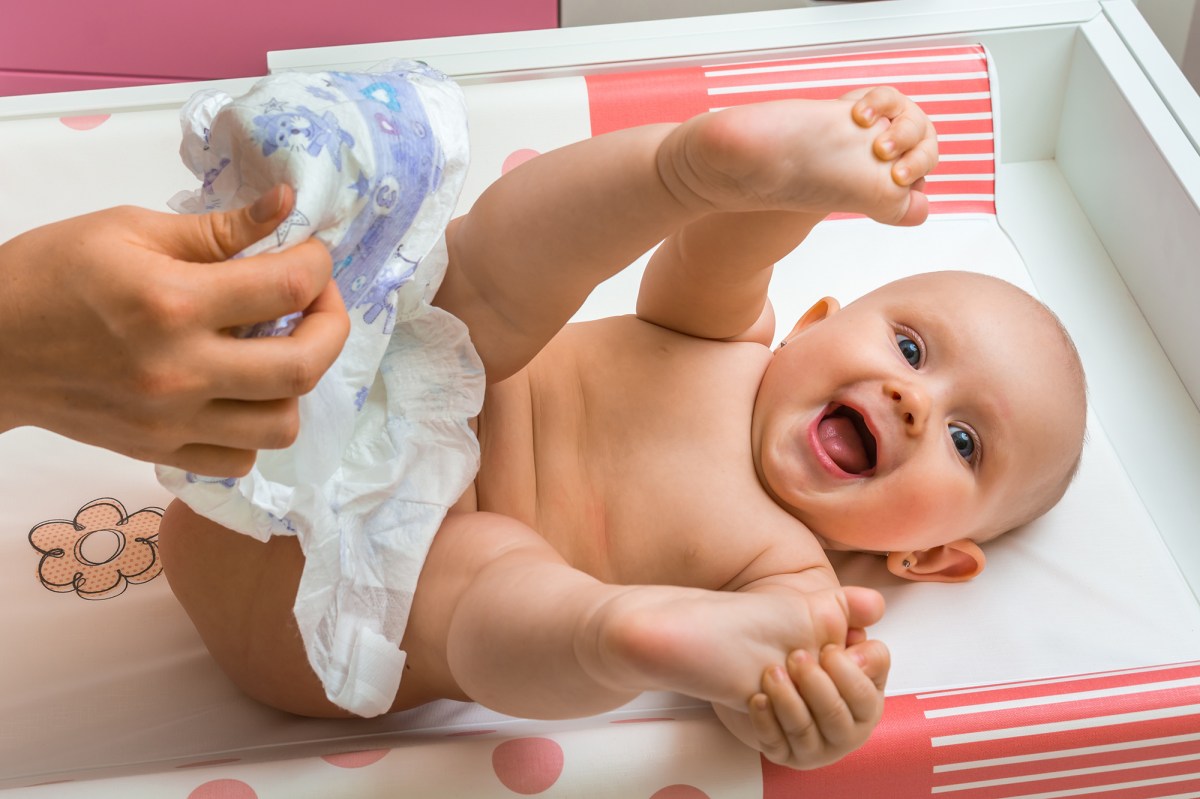 An Iraqi boy no doubt etched his name into the phallic hall of fame after he was born with a whopping trio of penises.

“To the best of our knowledge, this is the first reported case with three penises or triphallia,” wrote Dr. Shakir Saleem Jabali in a study on the treble-membered tyke published in the International Journal of Surgery Case Reports.

The baby boy, a Kurd from Duhok, was originally brought to the hospital by his parents when he was 3 months old due to swelling in the scrotum. However, when he arrived, doctors observed that he had some extras — one 2-centimeter member sprouting near the root of his primary penis, and another 1-centimeter-long schlong situated under his sack.

The Hydra-esque anomaly was particularly mysterious as the child hadn’t been exposed to drugs while in the womb and didn’t have a family history of genetic aberrations, study authors reported.

Fortunately, the operation went swimmingly and the formerly triphallic tot was deemed problem-free during a follow-up appointment a year later, per the case report.

A similar instance of triplet nether regions made headlines in India in 2015, but couldn’t be verified as it wasn’t documented in a medical journal, the Daily Mail reported at the time.