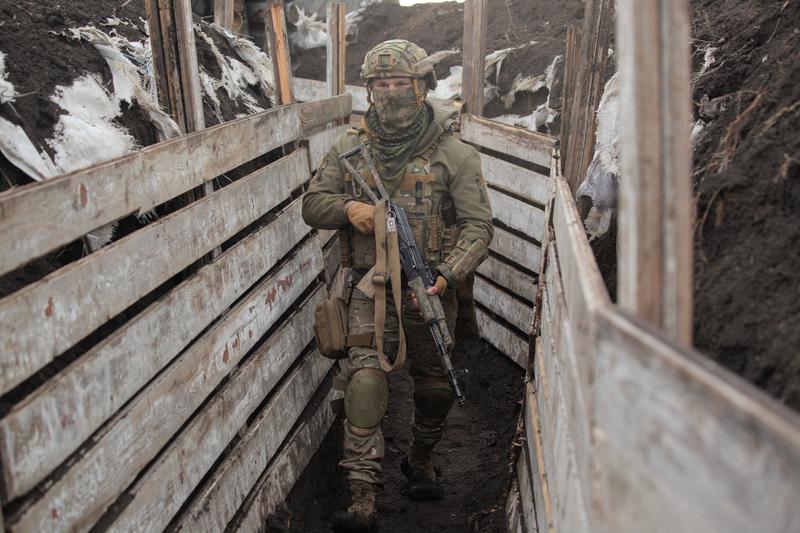 WASHINGTON (Reuters) – White House Press Secretary Jen Psaki said on Tuesday that Ukraine has long aspired to join NATO as a member and that the Biden administration has been discussing that aspiration with the country.

“We are strong supporters of them, we are engaged with them… but that is a decision for NATO to make,” Psaki said.

President Volodymyr Zelenskiy called on NATO on Tuesday to lay out a path for Ukraine to join the alliance, after Russia has massed troops near the conflict-hit Donbass region.

Reporting by Trevor Hunnicutt and Nandita Bose in Washington; Editing by Chizu Nomiyama