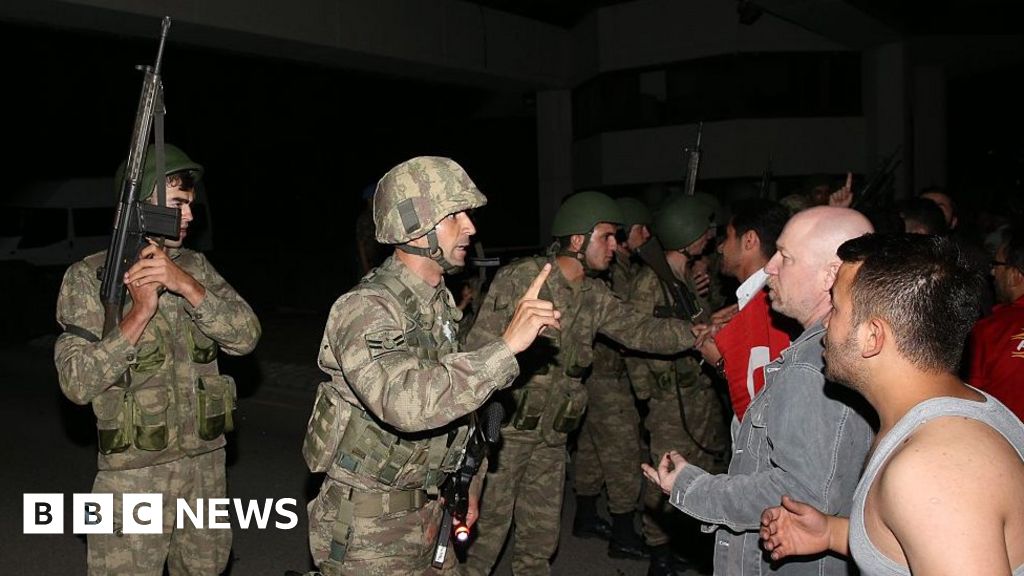 During the chaotic night of 15-16 July 2016, a section of the military blocked bridges over the Bosphorus in Istanbul, seized TV channels and targeted parliament while the president was on holiday. He soon succeeded in flying into Istanbul, his supporters took to the streets and within hours the coup was over.