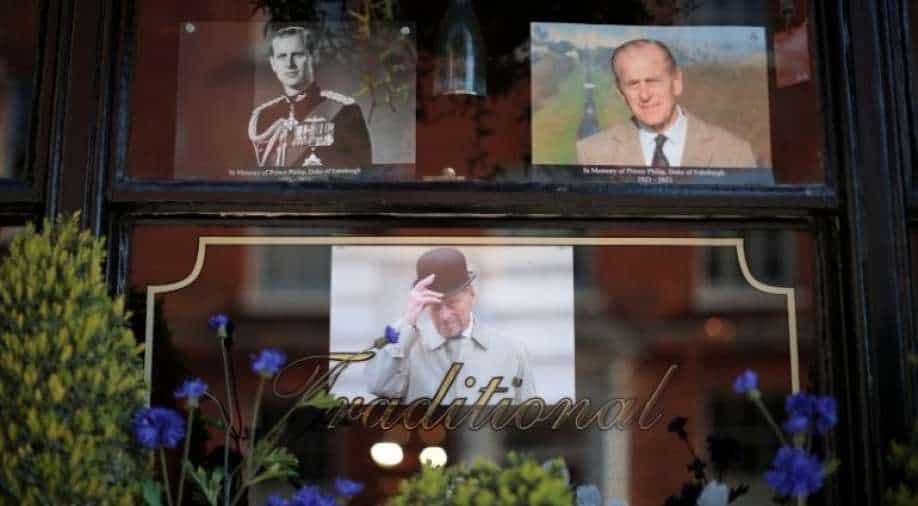 Prince Philip began his final journey on Saturday, as his coffin was taken to his funeral, followed slowly by his grieving children and widow, Queen Elizabeth II.

The couple’s four children  — Charles, Anne, Andrew and Edward — walked behind the coffin, borne on a modified Land Rover hearse, through the grounds of Windsor Castle to St George’s Chapel.

Accompanying them were his grandsons, princes William and Harry, and the Queen, who was in a Bentley car.