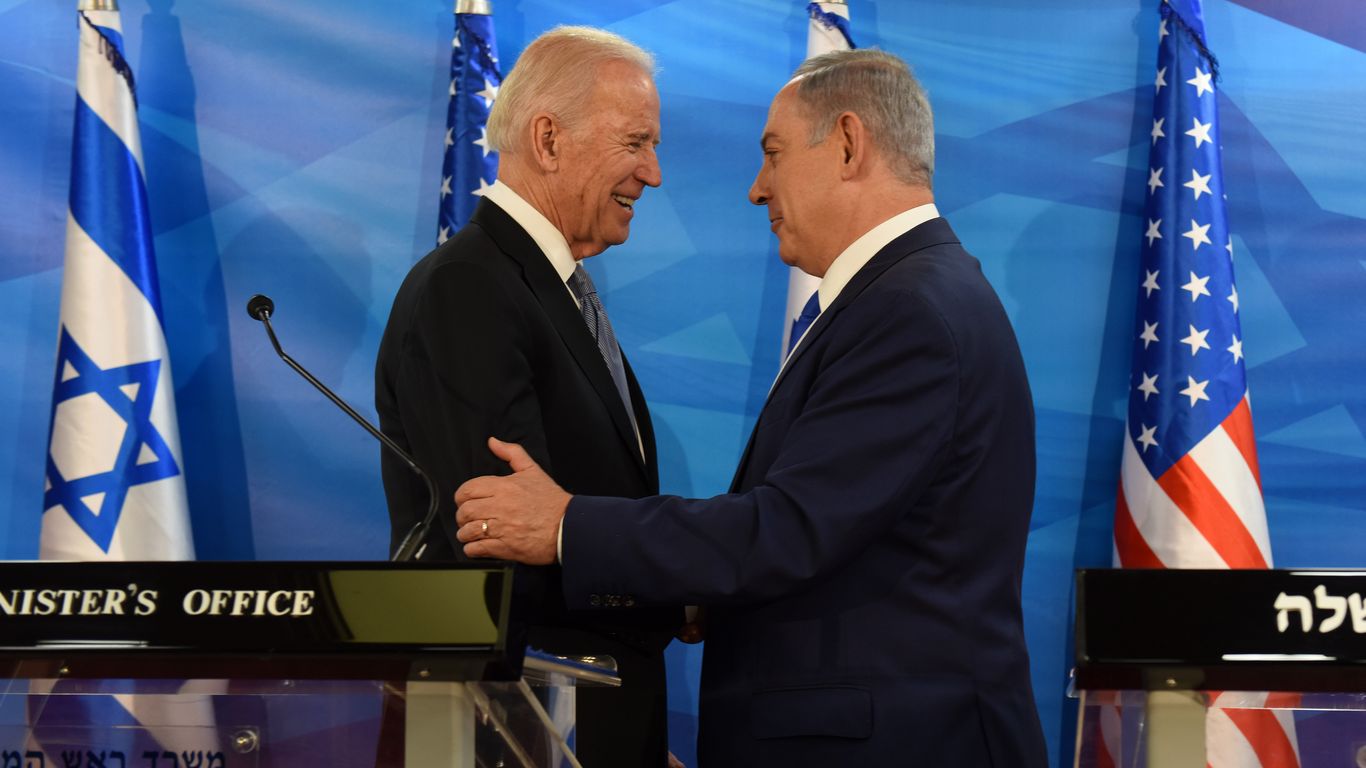 Israeli military intelligence and senior officials in the Mossad briefed a meeting of the nation’s security cabinet that talks in Vienna between Iran and other world powers will lead to the U.S. returning to the 2015 nuclear deal, two officials who attended the meeting told me.

Why it matters: The Israeli government is very concerned about a U.S. return to the nuclear deal and is trying to convince the Biden administration not to take the pressure off the Iranian regime.

Driving the news: The Mossad mainly briefed the cabinet meeting on the status of the Iranian nuclear program. Military intelligence officials discussed Iranian actions in the region at the meeting.

What they are saying: “We are not very optimistic to say the least,” a senior Israeli official who attended the meeting told me. “We will not be surprised if within weeks the U.S. and other world powers sign a deal with Iran.”

What’s next: Israeli officials told me there were no new policy decisions made during today’s cabinet meeting, and Israel will continue the dialogue with the Biden administration on the negotiations with Iran.