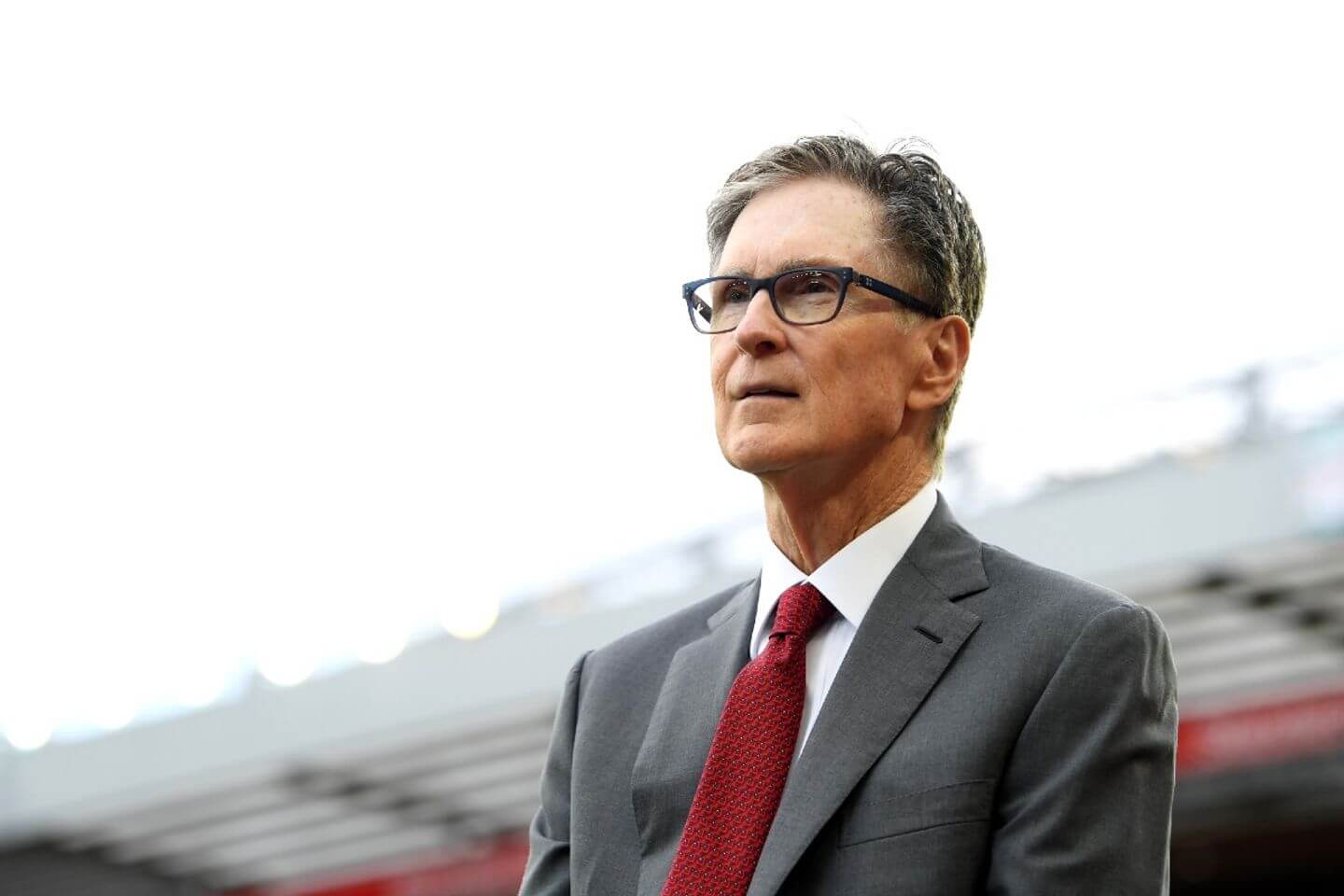 What has Henry said?

“I want to apologise to all the fans and supporters of Liverpool Football Club for the disruption I caused over the past 48 hours,” he said.

“It goes without saying but should be said that the project put forward was never going to stand without the support of the fans.

“No-one ever thought differently in England. Over these 48 hours you were very clear that it would not stand. We heard you. I heard you.

“And I want to apologise to Jürgen, to Billy, to the players and to everyone who works so hard at LFC to make our fans proud. They have absolutely no responsibility for this disruption. They were the most disrupted and unfairly so.

“This is what hurts most. They love your club and work to make you proud every single day.

“I know the entire LFC team has the expertise, leadership and passion necessary to rebuild trust and help us move forward. More than a decade ago when we signed up for the challenges associated with football, we dreamed of what you dreamed of. And we’ve worked hard to improve your club.

“Our work isn’t done. And I hope you’ll understand that even when we make mistakes, we’re trying to work in your club’s best interests. In this endeavour I’ve let you down.

“Again, I’m sorry, and I alone am responsible for the unnecessary negativity brought forward over the past couple of days. It’s something I won’t forget. And shows the power the fans have today and will rightly continue to have.

“If there’s one thing this horrible pandemic has clearly shown, it’s how crucial fans are to our sport and to every sport. It’s shown in every empty stadium. It’s been an incredibly tough year for all of us; virtually no-one unaffected.

“It’s important that the Liverpool football family remains intact, vital and committed to what we’ve seen from you globally, with local gestures of kindness and support. I can promise you I will do whatever I can to further that.

How badly has the Super League debacle shaken Liverpool?

It’s been a distressing 48 hours for everyone associated with Liverpool. The ones who have suffered most and have been badly let down by Henry are Jurgen Klopp, the players, the club staff and the supporters.

Once again FSG have been forced into issuing an apology after completing misreading the mood and failing to consult with those who mattered most.

The fallout damaged preparations for Monday’s draw at Leeds United and now Klopp must try to focus minds for Saturday’s game with Newcastle United as Liverpool try to secure qualification for the Champions League – the competition Henry had wanted the club to walk away from.

What happened on Tuesday?

The six English clubs involved in plans to form a European Super League all pulled out of the proposed breakaway tournament and Inter Milan have stated they are no longer interested in the current project.

Manchester City became the first team to quit the project on Tuesday evening, with Chelsea also making it known that they were taking steps to end their involvement.

They were later followed by Manchester United, Liverpool, Tottenham and Arsenal, who all confirmed their withdrawal from the Super League in club statements.