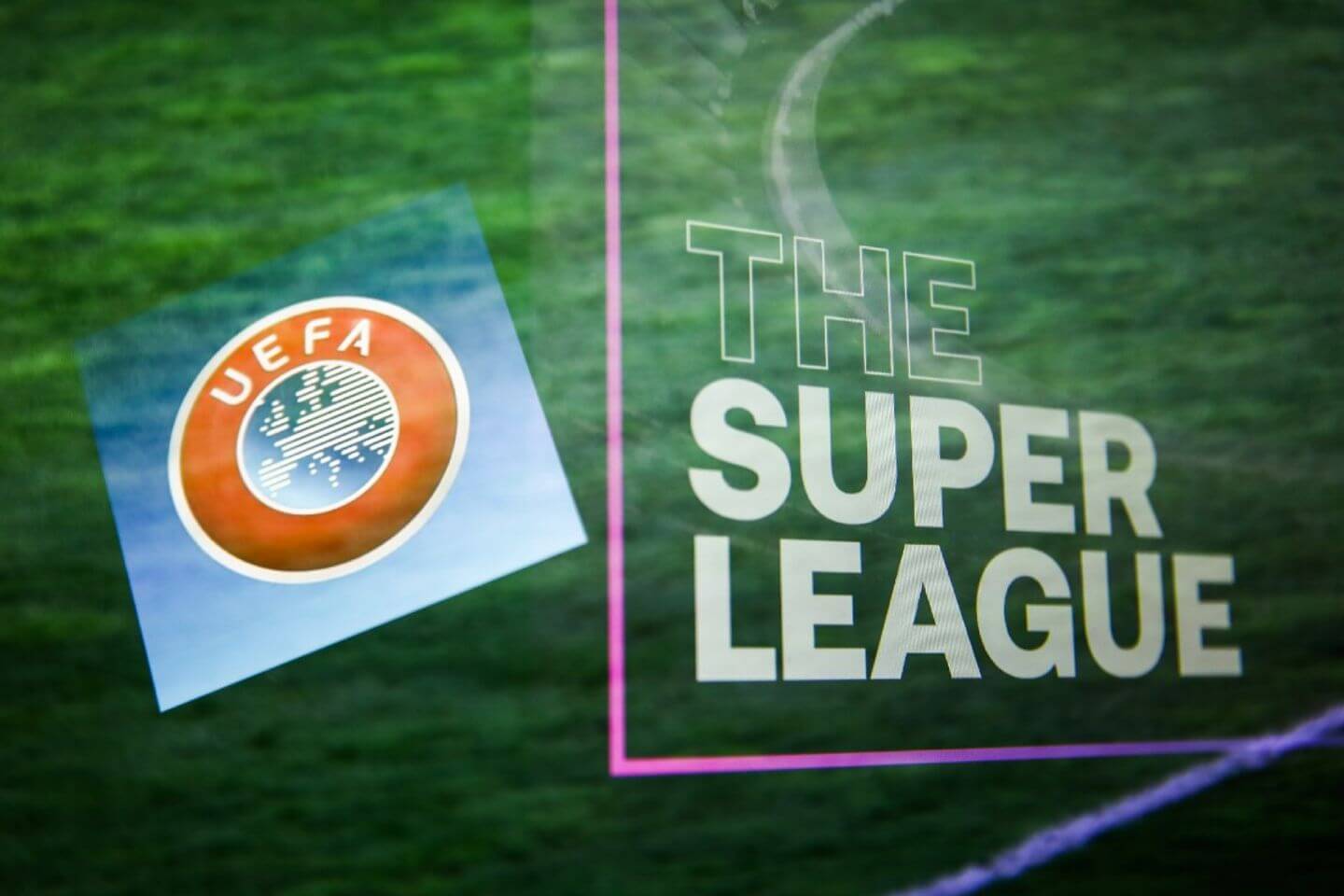 What has been said?

A statement released after midnight said: “The European Super League is convinced that the current status quo of European football needs to change.

“We are proposing a new European competition because the existing system does not work. Our proposal is aimed at allowing the sport to evolve while generating resources and stability for the full football pyramid, including helping to overcome the financial difficulties experienced by the entire football community as a result of the pandemic. It would also provide materially enhanced solidarity payments to all football stakeholders.

“Despite the announced departure of the English clubs, forced to take such decisions due (to) the pressure out (put) on them, we are convinced our proposal is fully aligned with European law and regulations as was demonstrated today by a court decision to protect the Super League from third party actions.

“Given the current circumstances, we shall reconsider the most appropriate steps to reshape the project, always having in mind our goals of offering fans the best experience possible while enhancing solidarity payments for the entire football community.”

How have UEFA responded?

“I said yesterday that it is admirable to admit a mistake and these clubs made a big mistake.

“But they are back in the fold now and I know they have a lot to offer not just to our competitions but to the whole of the European game.

“The important thing now is that we move on, rebuild the unity that the game enjoyed before this and move forward together.”

So which clubs remain in the Super League?

After the English clubs pulled out, Spain’s Atletico Madrid, Barcelona and Real Madrid along with Italy’s AC Milan and Juventus are the remaining clubs yet to change their stance on the breakaway proposals.

Inter Milan have expressed their concerns about the Super League in its current state.

The proposed European Super League project now looks further away than ever.

Those clubs still remaining will all fall under further pressure to walk away on Wednesday.

To read more about how the Super League failed before it had even begun, Go Deeper below.