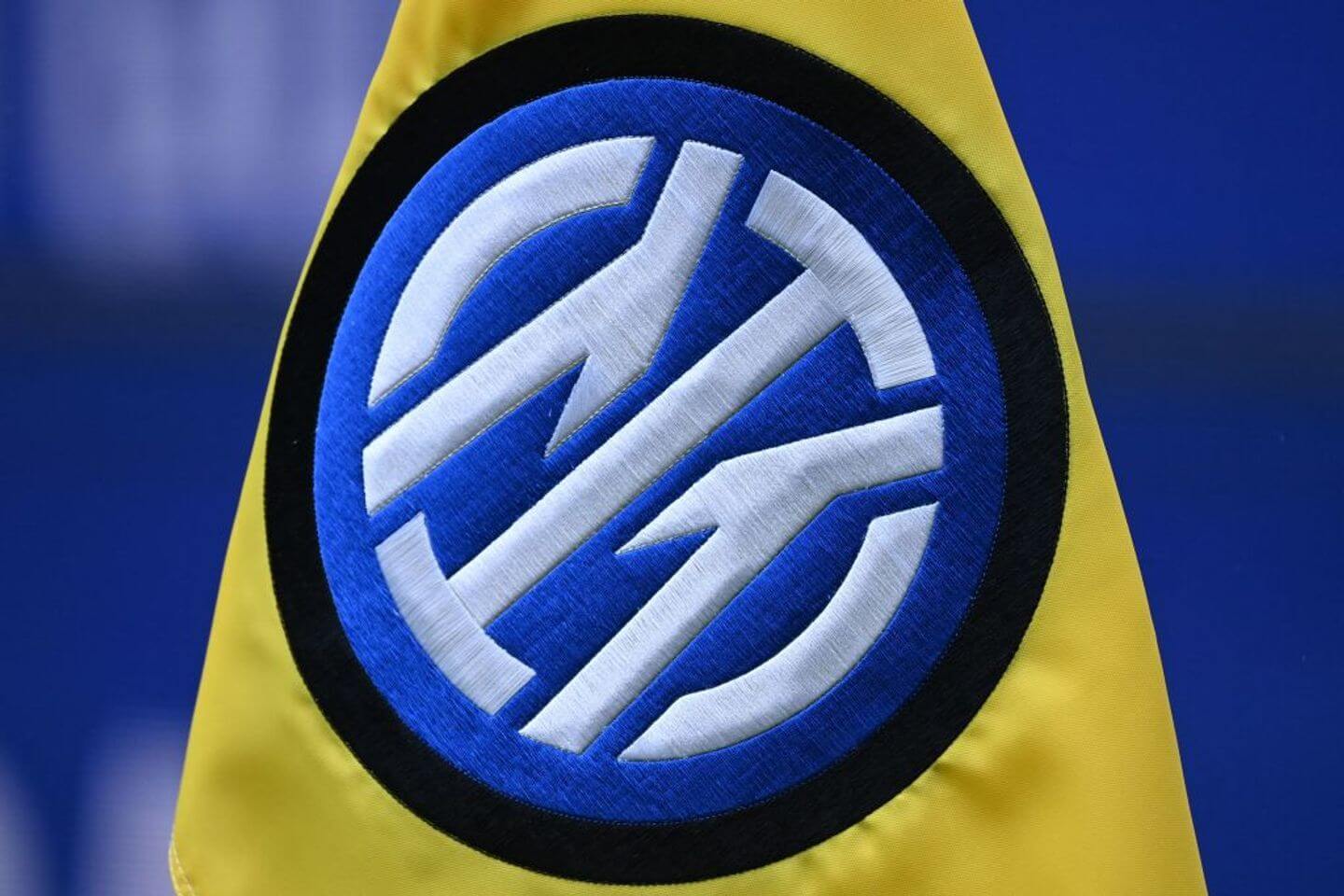 What has happened this evening?

On an incredible night, Inter Milan have expressed their concerns about the Super League in its current state.

Manchester City became the first team to officially end their involvement in the Super League project when they confirmed they had “formally enacted the procedures to withdraw”. Chelsea also made it known they would not be participating.

Arsenal announced their withdrawal from the European Super League just before 11pm, tweeting: “As a result of listening to you and the wider football community over recent days we are withdrawing from the proposed Super League. We made a mistake, and we apologise for it.”

Their north London rivals also apologised to their fans, with Daniel Levy saying: “We regret the anxiety and upset caused by the ESL proposal.

“We felt it was important that our club participated in the development of a possible new structure that sought to better ensure financial fair play and financial sustainability whilst delivering significantly increased support for the wider football pyramid.”

Manchester United said they had “listened carefully to the reaction from our fans, the UK government and other key stakeholders” in making their decision to walk away.

Liverpool had come under arguably the most pressure to quit the project. The club released a short statement which read: “Liverpool Football Club can confirm that our involvement in proposed plans to form a European Super League has been discontinued.

“In recent days, the club has received representations from various key stakeholders, both internally and externally, and we would like to thank them for their valuable contributions.”

The six Premier League teams involved in the Super League project had all come under considerable pressure to walk away.

Liverpool manager Jurgen Klopp and Manchester City manager Pep Guardiola both spoke out against the project, while there were protests outside Stamford Bridge ahead of Chelsea’s goalless draw with Brighton & Hove Albion.

The Premier League’s other 14 clubs also held an emergency meeting on Tuesday, afterwards releasing a statement in which they once again rejected the project.

Those clubs still remaining will all fall under pressure to walk away on Wednesday.

To read more about how the Super League failed before it had even begun, Go Deeper below.