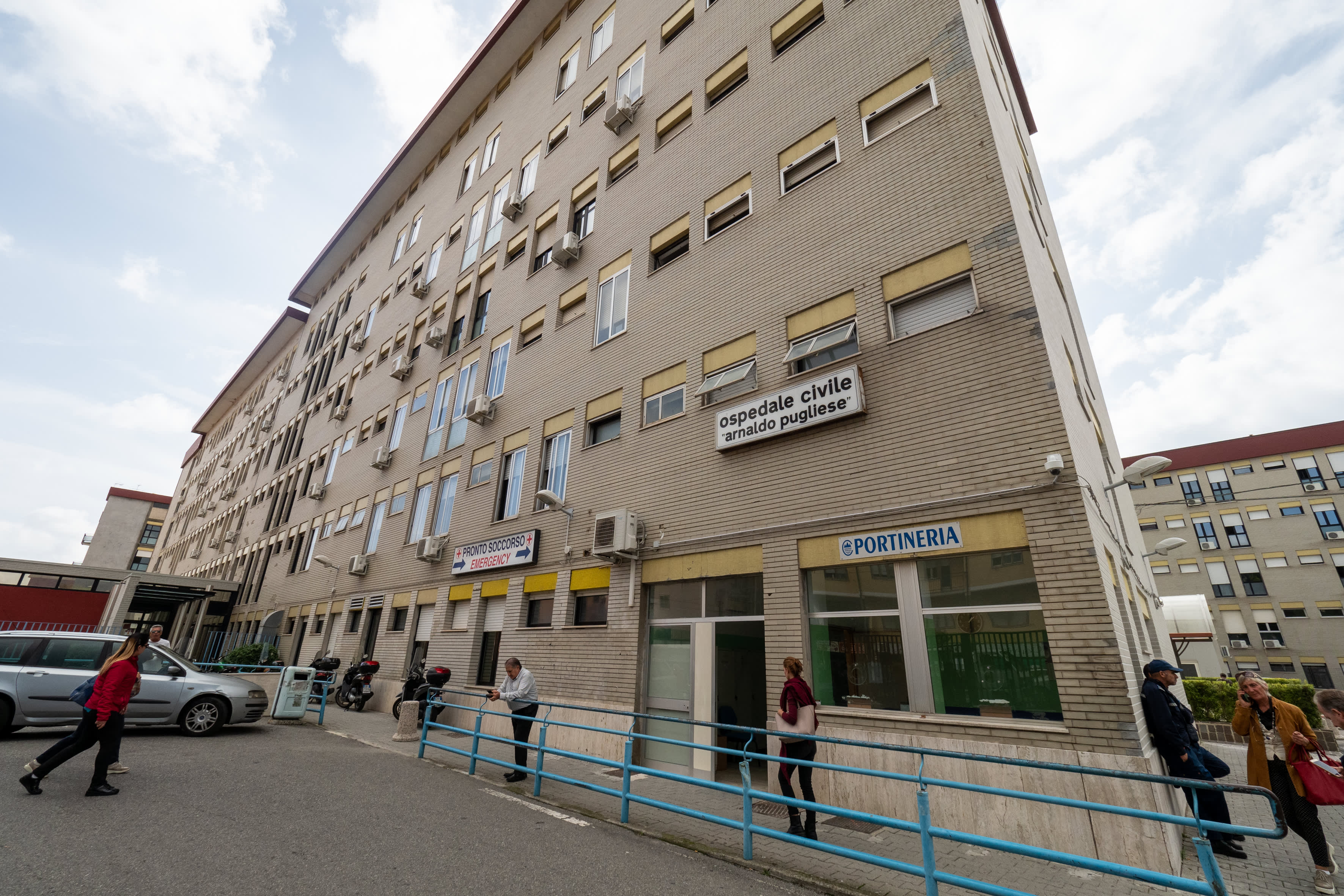 CATANZARO, CALABRIA, ITALY — 2020/09/18: A view of the Arnaldo Pugliese Ciaccio Hospital in Catanzaro.

LONDON — A hospital worker in Italy has reportedly been accused of taking home more than 538,000 euros ($648,000) in pay, despite having never turned up for work in 15 years.

Salvatore Scumace, 66, had reportedly been assigned to work in the fire emergency operations center of the Pugliese Ciaccio hospital, in the city of Catanzaro, Calabria, in Italy.

However, according to a report Tuesday by Italian news agency Ansa, Scumace had not been to work since he was hired in 2005.

Scumace is said to be facing charges of fraud, extortion and abuse of office, following an investigation by the Guardia di Finanza, which is Italy’s financial law enforcement agency.

Six managers at the hospital have also reportedly been put under investigation in connection with the case.

Scumace was even said to have resorted to threatening a manager and her family, to stop her reporting his absenteeism.

Neither the Catanzaro public prosecutor’s office, nor the Pugliese Ciaccio hospital, had responded to CNBC’s request for comment at the time of publication.

Absenteeism is said to be rampant in Italy’s public sector, according to reports by the Guardian, with the government attempting to crack down on it in 2016.