The founder of the Zaka emergency service was found unconscious in his apartment Thursday morning after an apparent suicide attempt less than two months after bombshell reports revealed numerous allegations of rape and sexual assault against him.

Magen David Adom medics carried out resuscitation efforts on Yehuda Meshi-Zahav as they rushed him from his apartment in the Givat Ze’ev settlement to the Shaare Zedek Medical Center in nearby Jerusalem.

A source familiar with matter said he tried to hang himself. The Kan public broadcaster reported that police investigators found a suicide note at the scene.

His condition was deemed critical by doctors at the hospital, who added that it had stabilized slightly upon arrival.

The attempted suicide took place hours before Channel 12’s investigative program Uvda was scheduled to air a report, revealing additional allegations against Meshi-Zahav, some of which being particularly heinous, sources said.

On March 11, the Haaretz daily published a report in which Meshi-Zahav was accused of sexual assault, rape, and abuse by six people. The expose said there were likely many more cases.

The allegations against Yehuda Meshi-Zahav were made by both men and women, some of whom were minors at the time of the alleged events. 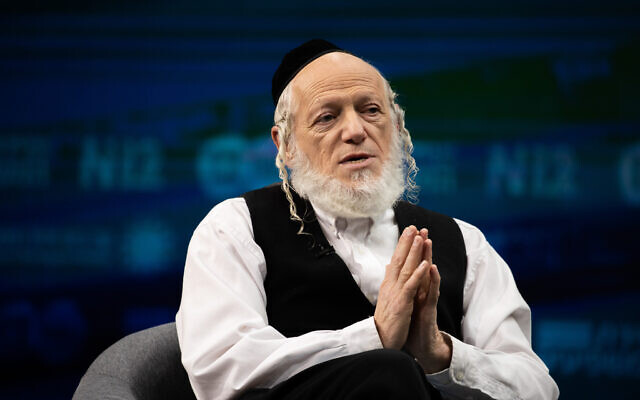 Meshi-Zahav took advantage of his status, power, money, and even the organization he heads to commit sexual assault, according to the report.

One alleged victim said he forcibly undressed her and raped her after offering financial aid. The woman said that while Meshi-Zahav forced himself on her, he threatened, “If you talk, a ZAKA jeep will run you over.”

Another said Meshi-Zahav repeatedly abused him when he was a teen, only realizing years later he was his “escort, a prostitute in the full sense of the word,” he told Haaretz.

Of the first six allegations reported, the earliest is from 1983, and the latest from 2011. The report added that many residents of several ultra-Orthodox neighborhoods in Jerusalem knew of Meshi-Zahav’s actions but did not say anything or report him to authorities.

New alleged victims spoke with Haaretz after the initial report, including a 40-year-old woman who said she was assaulted in 2014, at age 33, when she turned to Meshi-Zahav for help. The case is significant because it appears to be within the statute of limitations, although the woman has not gone to police.

The police opened an investigation into Meshi-Zahav in March, and have received at least one formal complaint, but do not appear to have evidence within the statute of limitations.

According to public court filings, Meshi Zahav also set up a private for-profit company, also called ZAKA, which for years raised millions of dollars in the charity’s name. Reports have alleged that he and his family kept some of the money, using it as a slush fund. 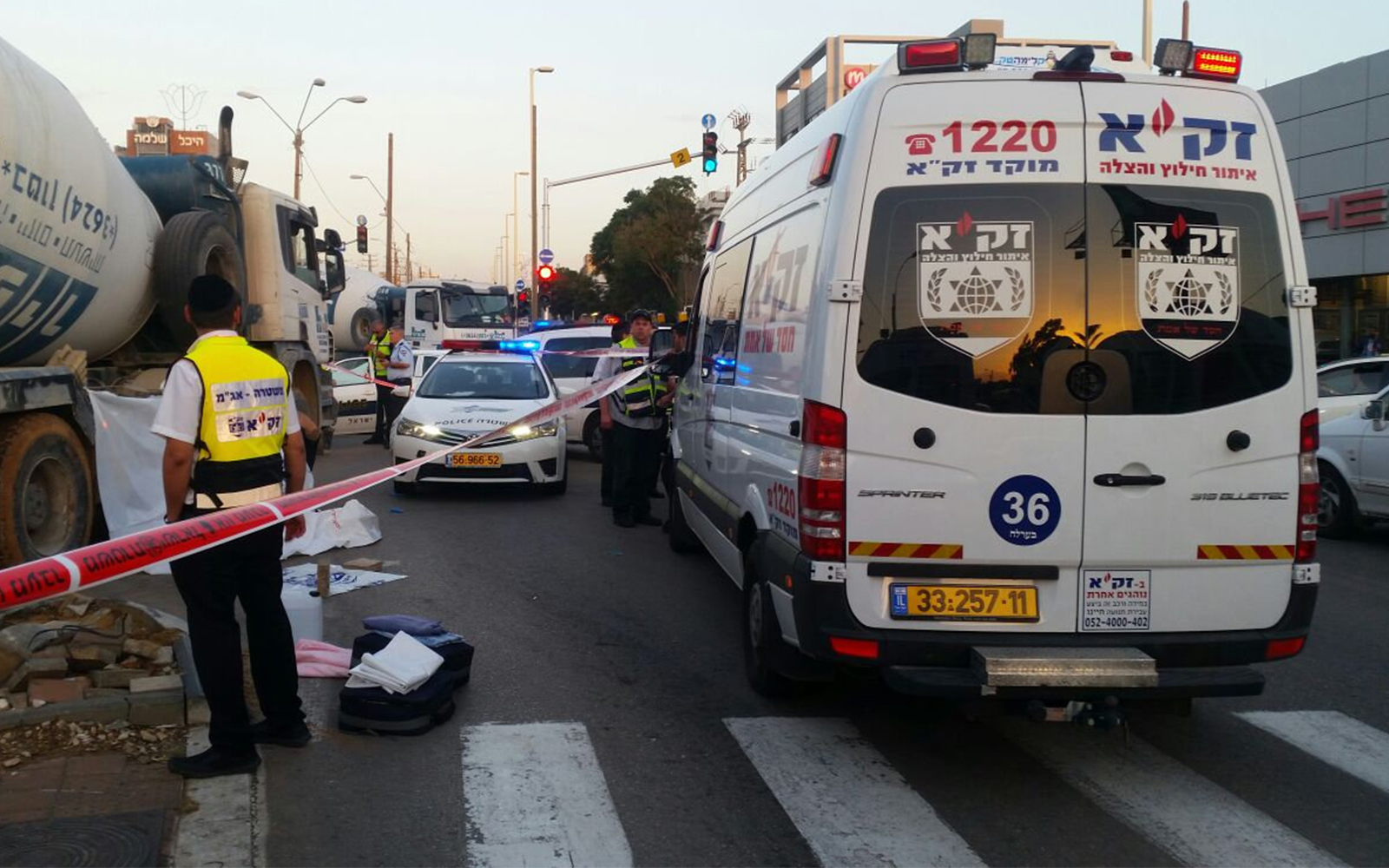 Meshi-Zahav, who had initially denied the allegations against him, will defend himself by claiming that all sexual relations were consensual, Channel 12 reported last month. The station, citing unnamed associates of Meshi-Zahav, said he will at most say relations were in exchange for money, gifts or other benefits.

Days before the initial Haaretz report, Meshi-Zahav was declared a winner of the Israel Prize’s lifetime achievement award for his contributions to Israeli society. Education Minister Yoav Gallant announced that the prestigious prize would go to Meshi-Zahav for his decades of work in ZAKA. In 2003, he lit a torch at Israel’s national Independence Day celebrations.

The day after the report, Meshi-Zahav announced that he was stepping down from his role in ZAKA and giving up the Israel Prize.

He was a vocal critic of some of the ultra-Orthodox leadership during the pandemic, as some prominent community figures downplayed the virus, including in an October interview with The Times of Israel.

Channel 12’s “Uvda” investigative program is scheduled to air an in-depth report about him Thursday night.