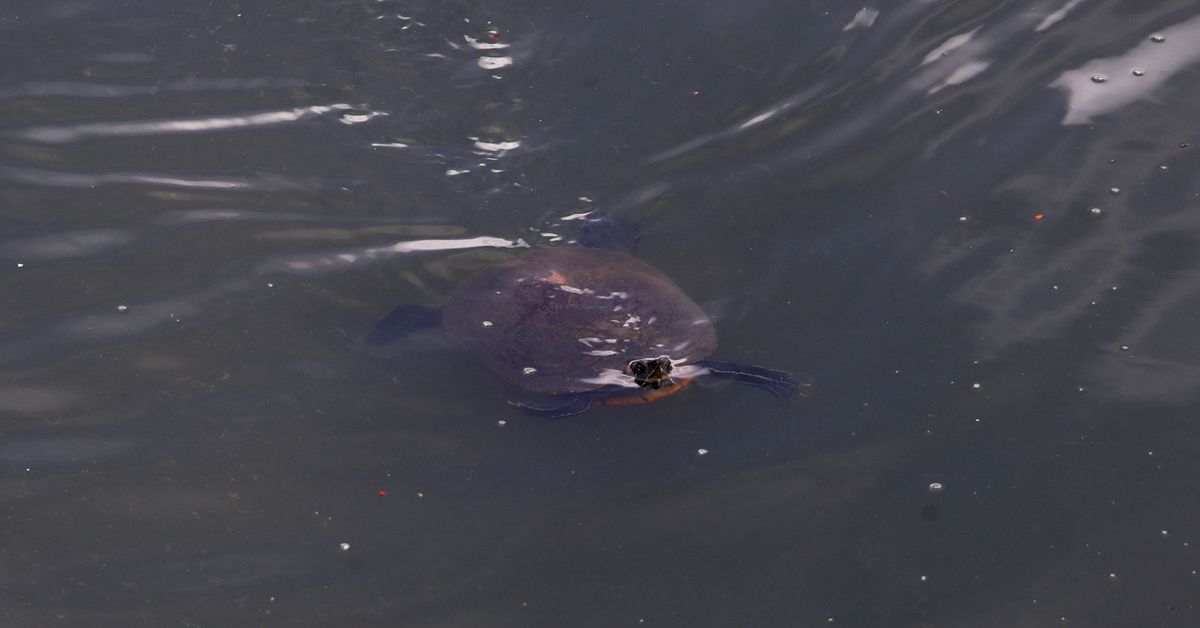 Recent sightings of fish, ducks and herons in a stretch of the infamously polluted Pinheiros river in São Paulo have raised hopes that wildlife in the city’s main waterway may finally be returning.

Brazil’s most populous city has an ambitious project to clean up Pinheiros by the end of 2022.

São Paulo Governor João Doria told Reuters that the clean-up of the Pinheiros river was the largest environmental project in the country in terms of investment, costing some 4 billion reais ($735 million).

Doria said 30,000 tons of surface garbage had already been removed from the river.

But Jose Bueno, an urban planner with the river conservation group Rios e Ruas, said new bike paths and cafes should help locals to feel closer to the river and embrace the agenda of keeping it clean.

“When I see fish in Pinheiros river, I see life. So we are not defending something invisible, something abstract. We are protecting what is alive,” he said.