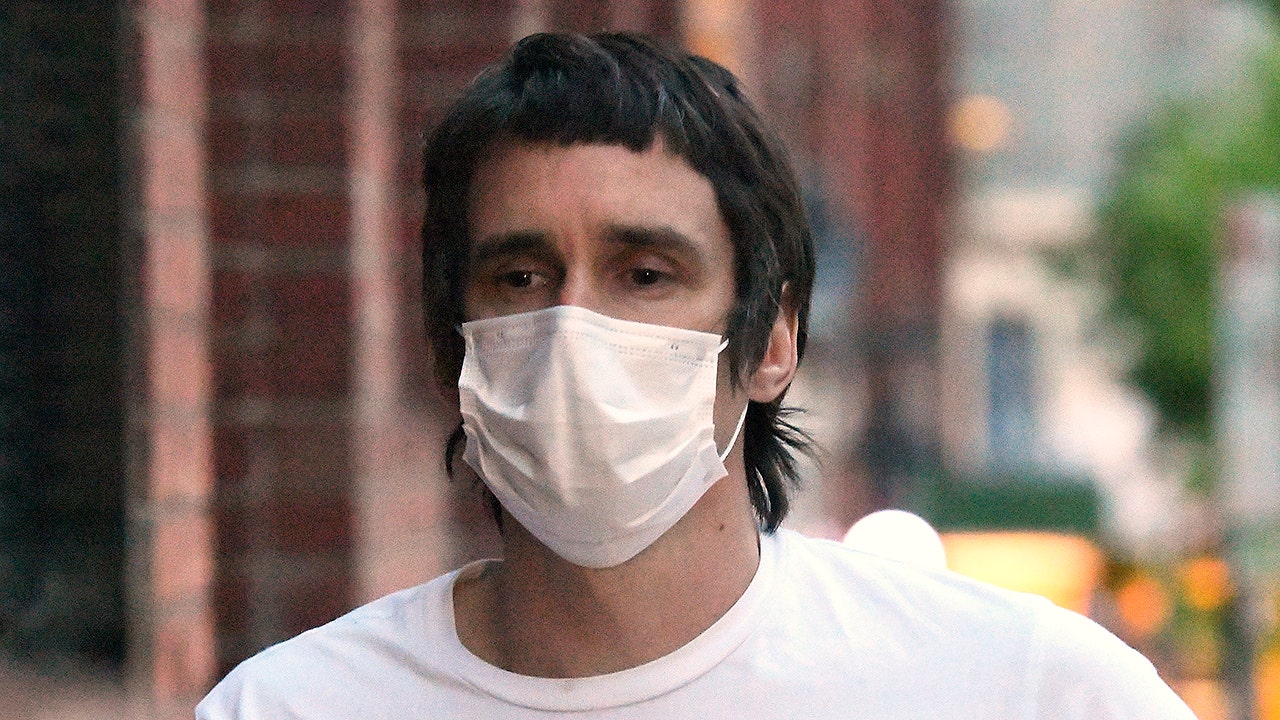 An Australian judge on Wednesday sentenced “probably the most hated man” in the country to 10 months in jail for filming and mocking police officers as they died after a crash.

The BBC reported that Richard Pusey, a 42-year-old mortgage broker, will likely be released from jail within days since he has already been in custody for nearly a year. He pleaded guilty on the rare charge of outraging public decency.

In April 2020, police had pulled him over for driving his Porsche at 93 miles per hour on Melbourne’s Eastern Freeway. While police addressed him, they were struck by a truck in an emergency stopping lane. Pusey avoided injury because he had been urinating behind roadside bushes at the time. He did not render aid and instead filmed the scene.

“I think everyone got cleaned up,” Pusey said. “I guess I’ll be getting a … Uber home, huh.”

When one of five bystanders who came to the aid of the stricken officers asked Pusey to help, he replied: “They’re dead,” and continued filming.

The BBC reported that Pusey was accused of standing over one female officer as she was pinned under the truck. The report said experts believed she was alive at the time.

Judge Trevor Wraight said while Pusey’s personality disorder might go some way to explain his behavior, it was a serious case of conduct that outraged public decency.

“Your conduct in recording the police officers in their dying moments, together with the words you used as you recorded, was not only derogatory and horrible… but it was also callous and reprehensible conduct,” the judge said, according to the BBC.