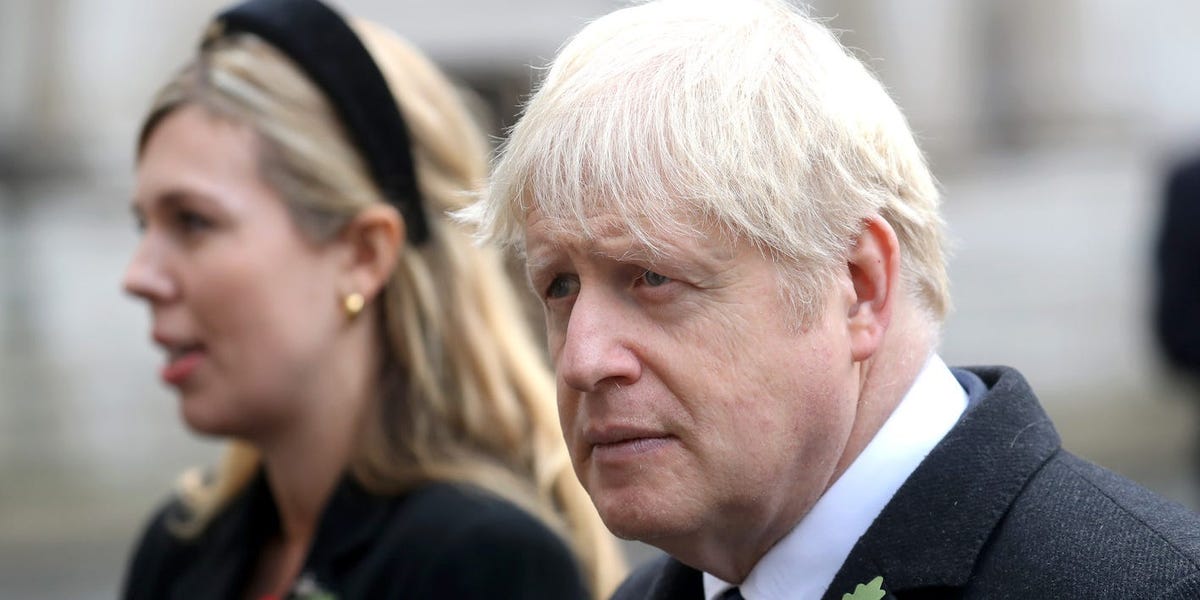 The Electoral Commission has opened a formal investigation into the funding of Boris Johnson’s lavish Downing Street renovation, saying that there is a “reasonable grounds to suspect an offence” had been committed.

Johnson ordered that his 11 Downing Street flat, which he shares with partner Carrie Symonds, should be refurbished, at a total cost of £88,000 after he became prime minister.

However, it has since emerged that the prime minister reportedly funded part of the refurb from donations given to the Conservative Party.

Under UK electoral law, all such donations need to be publicly declared, which Johnson did not do so within the legal time period.

Johnson later paid back the money, after it was revealed by the press.

A spokesperson for the Commission said on Wednesday that “We are now satisfied that there are reasonable grounds to suspect that an offence or offences may have occurred. We will therefore continue this work as a formal investigation to establish whether this is the case.

“The investigation will determine whether any transactions relating to the works at 11 Downing Street fall within the regime regulated by the Commission and whether such funding was reported as required.”

The refurbishment came after Johnson and Symonds were reportedly keen to get rid of the decoration left by his predecessor as prime minister, Theresa May, which they reportedly described as a “John Lewis nightmare” after the popular UK department store.

Johnson on Wednesday refused multiple times to say who had paid for the initial refurb, under questioning in the House of Commons from opposition Labour party leader Keir Starmer, insisting only that he had “covered” the final sum himself.

A spokesperson for the prime minister said on Wednesday that Johnson would co-operate with the investigation.

“[Conservative party headquarters] have said they will continue to work constructively with the Electoral Commission on this matter,” they said.

They added that: “The PM hasn’t been asked for any information but he will be more than happy to assist if asked.”