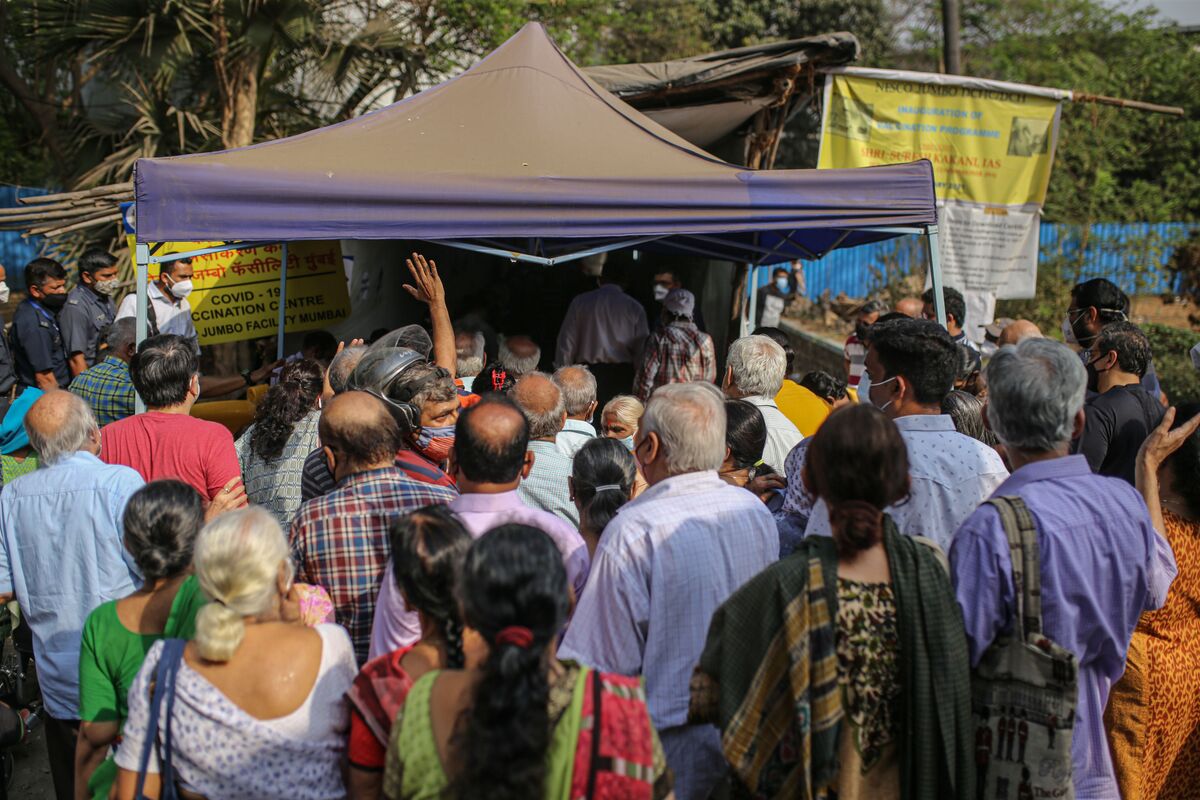 India’s neighbors are increasingly looking to China to fill the gap in their stalled coronavirus inoculation drives after New Delhi curbed vaccine shipments to battle a fresh and devastating Covid-19 wave at home.

China’s Foreign Minister Wang Yi said during a virtual meeting with his counterparts from Afghanistan, Bangladesh, Nepal, Pakistan and Sri Lanka on Tuesday that Beijing is willing to provide them with stable vaccine supplies through a multilateral framework.

The overtures are a blow to Indian Prime Minister Narendra Modi’s much-touted vaccine diplomacy efforts earlier this year that were aimed at countering its larger neighbor, China. India had sent tens of millions of doses around the world. Yet despite being home to the world’s largest vaccine industry, India paused those exports as it struggles to inoculate its own population while daily infection rates smash through global records and thousands die each day.

India Beats China at Its Own Game in Vaccine Diplomacy Fight

Bangladesh’s Foreign Minister AK Abdul Momen at a briefing in Dhaka on Tuesday complained about India, its sole supplier, reneging on its pledge at a time when the country is experiencing “a sharp spike in infections.” India’s other main rival in the region, Pakistan, is already predominately using Chinese vaccines.

“Whenever we approached them, they kept saying ‘keep your fingers crossed,’” Momen said. “Now we’ve urged China to give us vaccines as soon as possible, to which they responded positively. But there’s no specific time frame.”

Bangladesh’s drug regulator also approved the emergency use of Russia’s Sputnik V vaccine, clearing the way for imports as early as next month, Mahbubur Rahman, the agency’s director general, said by phone on Tuesday. Bangladesh will expand the sources of vaccines and the government plans to import vaccines from China and the U.S., Rahman said.

Even if the shipments are made, it’s unclear if there would be a large uptake of the Chinese shots given their less than
stellar efficacy rates compared with some of the other major vaccines in circulation, particularly the mRNA shots that offer more than 90% effectiveness in preventing infections.

During Tuesday’s meeting, Wang reiterated that China is willing to offer assistance to India to fight an overwhelming outbreak that’s left its health system in tatters. Wang added that China had sent a meeting invitation to India as well.

— With assistance by Qi Ding