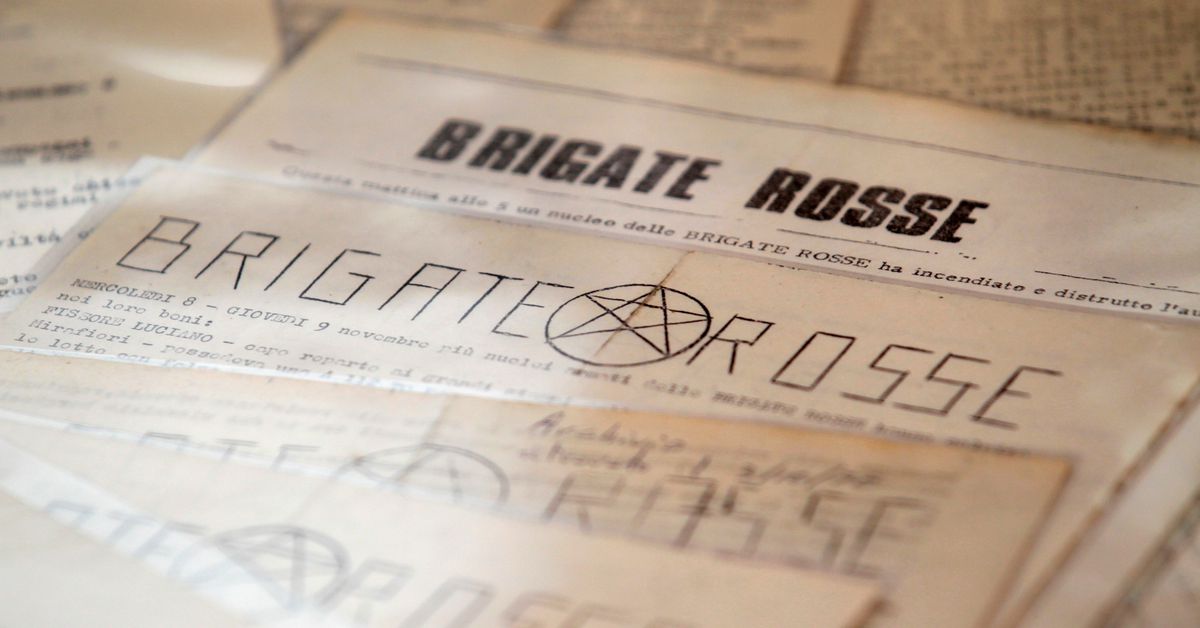 Seven Italians, on the run for decades since their conviction in Italy on terrorism charges linked to far-left militant groups, have been arrested in France, officials in Paris and Rome said on Wednesday.

Italy has long sought the extradition of dozens of leftist militants, who were given refuge in France on condition they renounced violence following the so-called Years of Lead, which left hundreds dead from the late 1960s to the 1980s.

Italian Prime Minister Mario Draghi, who took office in February and has established a close working relationship with Macron, welcomed the French action.

“The memory of those barbaric acts is alive in the Italian conscience,” his office said in a statement.

Amongst those captured was Giorgio Pietrostefani, a co-founder of the Lotta Continua (Continuous Struggle) group, who was sentenced to 22 years in prison for his role in the 1972 murder of Milan police commissioner Luigi Calabresi.

The other six were all members of the Red Brigades, including Marina Petrella, Roberta Cappelli and Sergio Tornaghi, who were all sentenced to life in prison for taking part in various murders and kidnappings, police said.

A search was under way for three other Italians, Macron’s office said, adding that Rome had originally put forward the names of 200 wanted individuals.

The Paris prosecutor’s office said they would examine any request from Italy for extradition.

Hundreds of people were murdered in bombings, assassinations and street warfare by rival far-right and far-left factions during years of social and political turmoil that petered out as prosecutors gradually uncovered many of the perpetrators.

Later French governments abandoned that policy, but Italy nonetheless has struggled to convince Paris to hand over even those convicted of murder.

In 2008, the then president Nicholas Sarkozy refused to extradite Petrella, citing humanitarian reasons and sparking fury in Italy. Amongst her various convictions, Petrella was found guilty of murdering General Enrico Galvaligi in 1980, as well as two police bodyguards.

Italy’s biggest breakthrough in its efforts to bring fugitive militants to justice came two years ago, when Brazil extradited Cesare Battisti, who was convicted in 1990 in abstentia for four murders.

Battisti originally made his home in France, but fled first to Mexico and then Brazil when attitudes in Paris started to change.