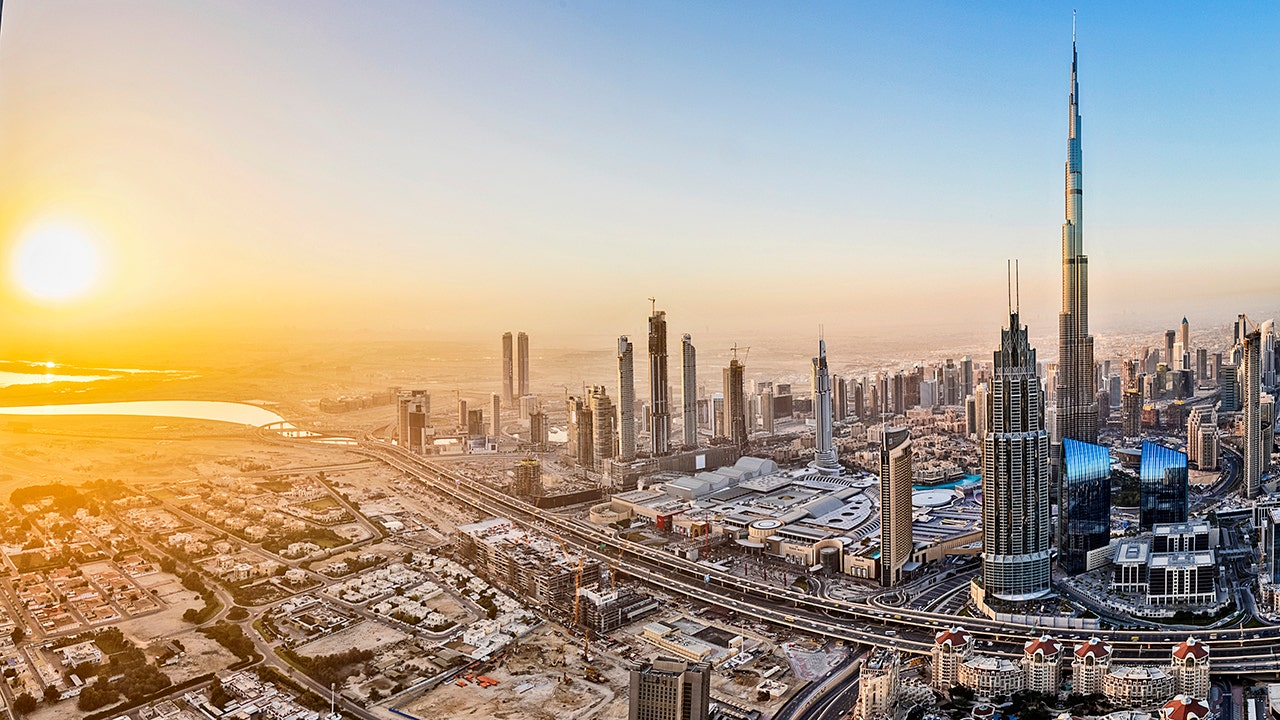 Police in Dubai have arrested 10 suspects in a massive knife fight that killed three people, authorities said Wednesday, a relatively rare outburst of violence in the Gulf Arab sheikdom.

The police said the melee stemmed from a dispute over money, with 13 men armed with knives and wooden bats fighting over 5,000 dirhams (some $1,360). The brawl drew others in, killing three and seriously wounding more. Police did not identify the suspects beyond saying they were of Asian descent, or specify where the fight took place.

Dubai police rarely offer overall crime statistics, but previously have acknowledged similar incidents in low-income expat communities and labor camps, dormitory-style housing for many of the migrant workers from Asia, Africa and the Middle East who drive the machinery of daily life in the emirate.

The killings come as Dubai suffers from an economic downturn precipitated by the coronavirus pandemic, which has triggered waves of lay-offs in the service-heavy economy. The region’s financial hub relies heavily on the tourism, hospitality and retail sectors — all hit hard by the virus. The city-state has redoubled efforts in recent months to protect and boost its safe and tourist-friendly image.

The U.S. State Department has assessed that Dubai’s crime rate “appears to be significantly lower” than similarly sized cities worldwide. “However, do not let this lull you into a false sense of security,” its 2020 United Arab Emirates security report warned, citing petty theft and “rare incidents of violent assault” in working-class communities.