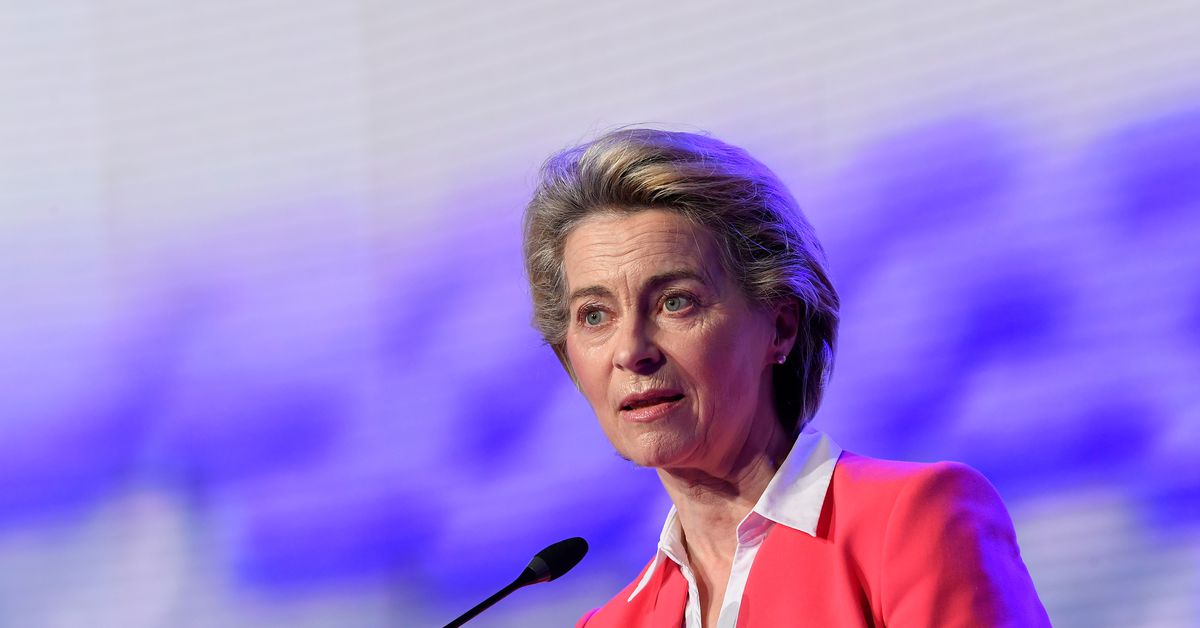 EU lawmakers debated the post-Brexit trade agreement between the European Union and Britain for the last time on Tuesday, ahead of a vote that is expected to give the accord overwhelming approval.

That should be the final step towards ratification of the trade and cooperation deal, struck in December after more than four years of acrimonious negotiations and lingering mistrust as Britain ended 47 years of EU membership.

“This is a divorce. It is a warning, Brexit. It’s a failure of the European Union and we have to learn lessons from it,” the EU’s chief Brexit negotiator, Michel Barnier, told lawmakers, who gave him a standing ovation for his work.

The accord crafted in the last days of 2020 only took force provisionally until the end of April, pending approval from the European Parliament. Lawmakers will vote late on Tuesday, with the outcome made public on Wednesday morning.

There is no doubt that they will back the deal, after assembly committees earlier cleared it by 108 votes to 1. If they did not, EU-UK ties would fall back to basic World Trade Organization terms, with quotas and tariffs.

Even with a trade deal, British exports to the EU fell by 47% in January-February and imports by 20%, far more than the declines for any other EU trading partner.

However, there had been some doubt the vote would go ahead as parliament protested against British changes to trading arrangements in Northern Ireland, a move that prompted Brussels to launch legal action.

Manfred Weber, parliamentary head of the centre-right European People’s Party, said his colleagues would endorse the deal, but were concerned about its implementation, because they did not trust British Prime Minister Boris Johnson’s government.

“Let me be clear: we do not want to have to use these tools. But we will not hesitate to use them if necessary,” she said at the start of the debate.

Once parliament has given its consent, the 27 EU countries are expected to rubber-stamp the deal. The bloc will then inform Britain and the trade agreement will be formally concluded.

The lawmakers are also voting on a 17-page accompanying resolution that calls Brexit a “historic mistake”.

The text says parliament regrets the limited scope of the deal, which lacks cooperation on foreign policy or student exchanges, and notes that opportunities for Britain’s largely service-based economy are “vastly reduced.”