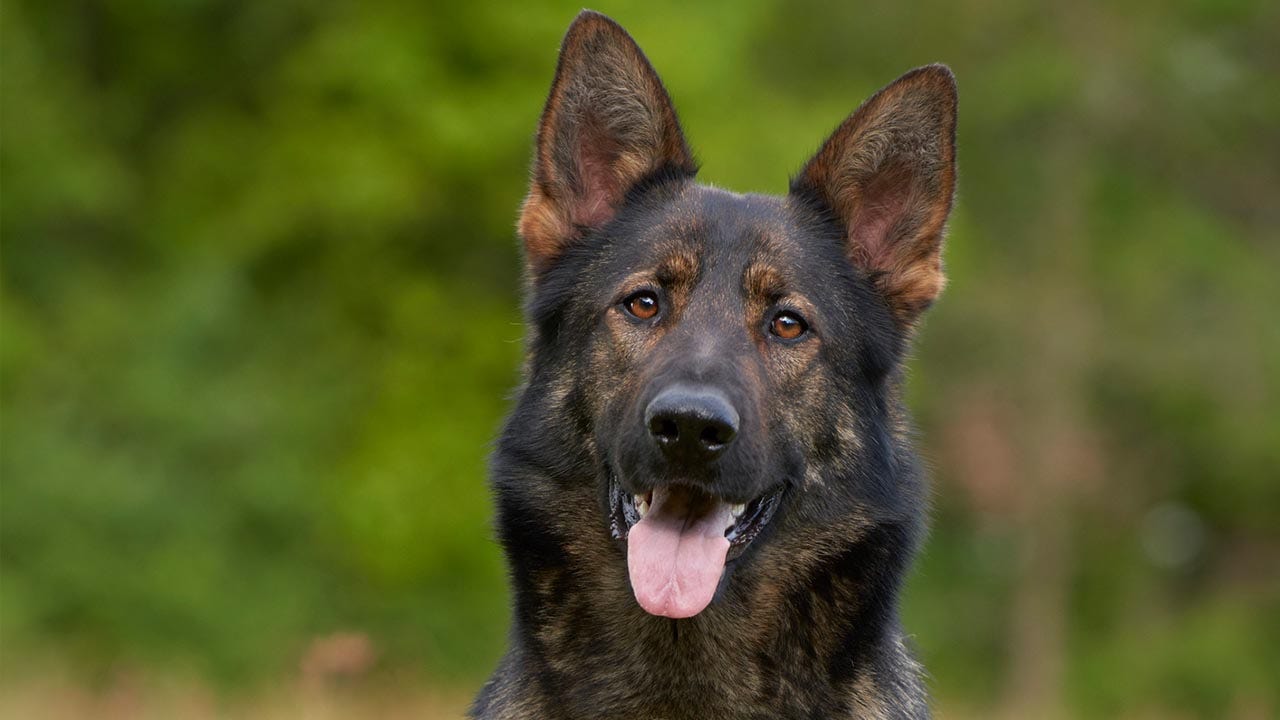 A former police dog in Australia has rocked TikTok with the reminder that law enforcement is never off duty after the pup’s concerned reaction to hearing the word “cocaine” went viral.

Davey Rutherford recently lit up the internet by rattling off a shopping list to his German shepherd Dante in a quick clip – and filmed the dog’s reaction to the name of the drug.

Instantly, the smart shepherd whipped his head around to shoot his owner a concerned, quizzical look.

The footage, first posted in March, has since been viewed over 2.6 million times on TikTok, and recently made the rounds again on Twitter, too.

Commenters were charmed by Dante’s quick instincts and thanked the dog for his service.

“We don’t joke about such things in this house,” one TikToker imaged Dante telling his owner.

“Bahama he literally is an undercover cop,” one said – and they’re not entirely wrong. Newsweek reports that the Queensland man adopted Dante upon his retirement from a police career.

In other fun footage, Rutherford has filmed his defensive dog animatedly reacting to the word “bags” and gracefully opening a closed door to enter a room all on his own.