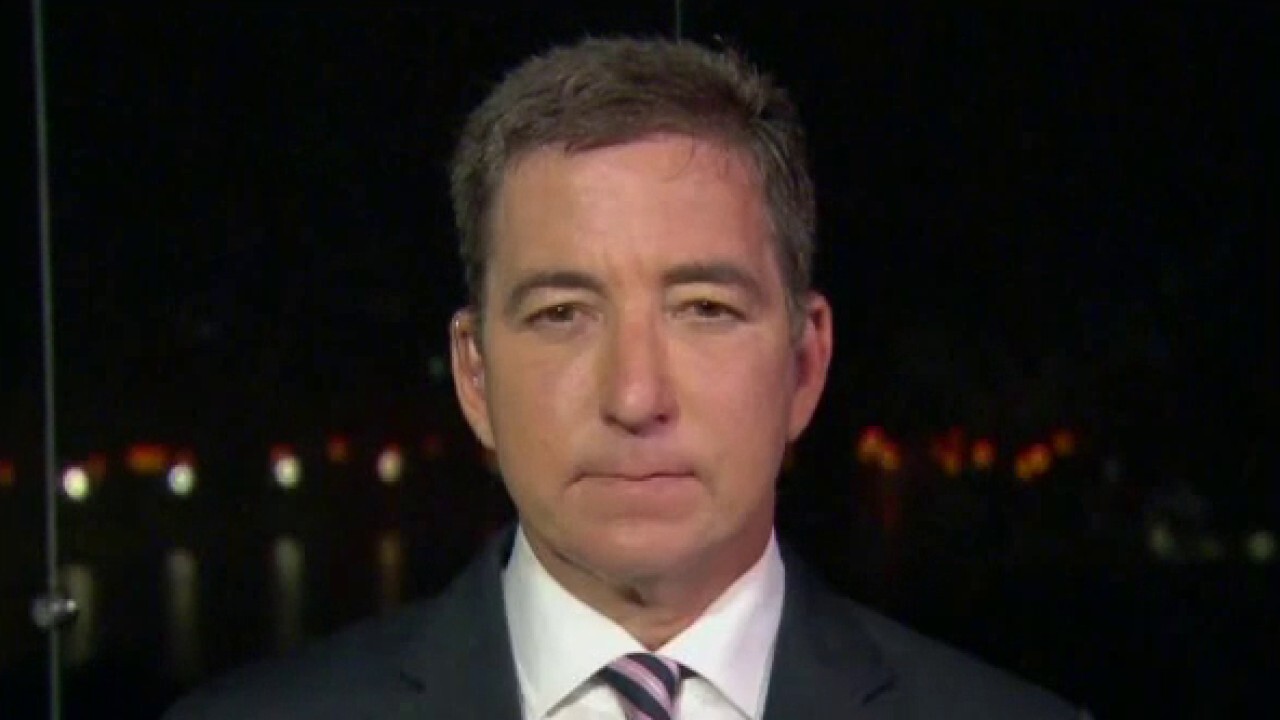 Journalist Glenn Greenwald joined “Tucker Carlson Tonight” to discuss why the United States and Russia appear to be moving toward conflict saying their relationship is “clearly at its low point.”

GREENWALD: The relationship between the U.S. and Russia is clearly at its low point since any time at least since the Cold War, there is little doubt about that. The reason I think is twofold. One is that during ‘Russiagate,’ and the whole hysteria that surrounded it, there was this propaganda campaign to convince a huge part of the population, namely liberals and Democrats, that Russia posed as an existential threat to the United States and they believed it to the point where they think everything we can do against Russia we ought to do, and if you stand up and question it as we are doing now, it means you are some kind of spy for the Kremlin, which I’m sure people will say about this segment.

The other part is the war on terror is winding down, we’re coming out of Afghanistan, so the question is how do you keep weapons manufacturers, who exert huge amounts of influence and power in Washington, with the business where the government using taxpayer money to buy weapons that don’t do any good for anyone? The person who Biden tapped to run the Pentagon, Lloyd Austin, literally came from the board of directors of Raytheon. The answer always can be Russia if you scare enough people to believe that Russia poses a threat to their way of life, they’ll agree to keep giving more and more money to the military budget in the name of deterring or stopping them.

This is one of those times where it’s useful to go back a little bit in history before 2017. There was a huge bipartisan pressure campaign on President Obama to send lethal arms to Ukraine and all you have to do is look at a map or history of how Russia was almost twice destroyed in the 20th century to see the crucial importance of Ukraine to Russia. But Obama’s point is correct which is it has no crucial importance to us so why would we want to risk confrontation with a nuclear power over Ukraine? I think the reason people don’t question it is because they are afraid that if you stand up and say it’s not worth U.S. lives, U.S. treasure, or any kind of U.S. interest to protect Ukraine from Moscow, you get accused of being an apologist for the Kremlin or someone serving Russian interests and that’s become a very powerful political weapon that shapes our discourse and is affecting all aspects of our policy.

Sorgente articolo:
Glenn Greenwald: Supporting US-Russia relations should not be viewed as a sign you’re a “spy for the Kremlin” – Fox News