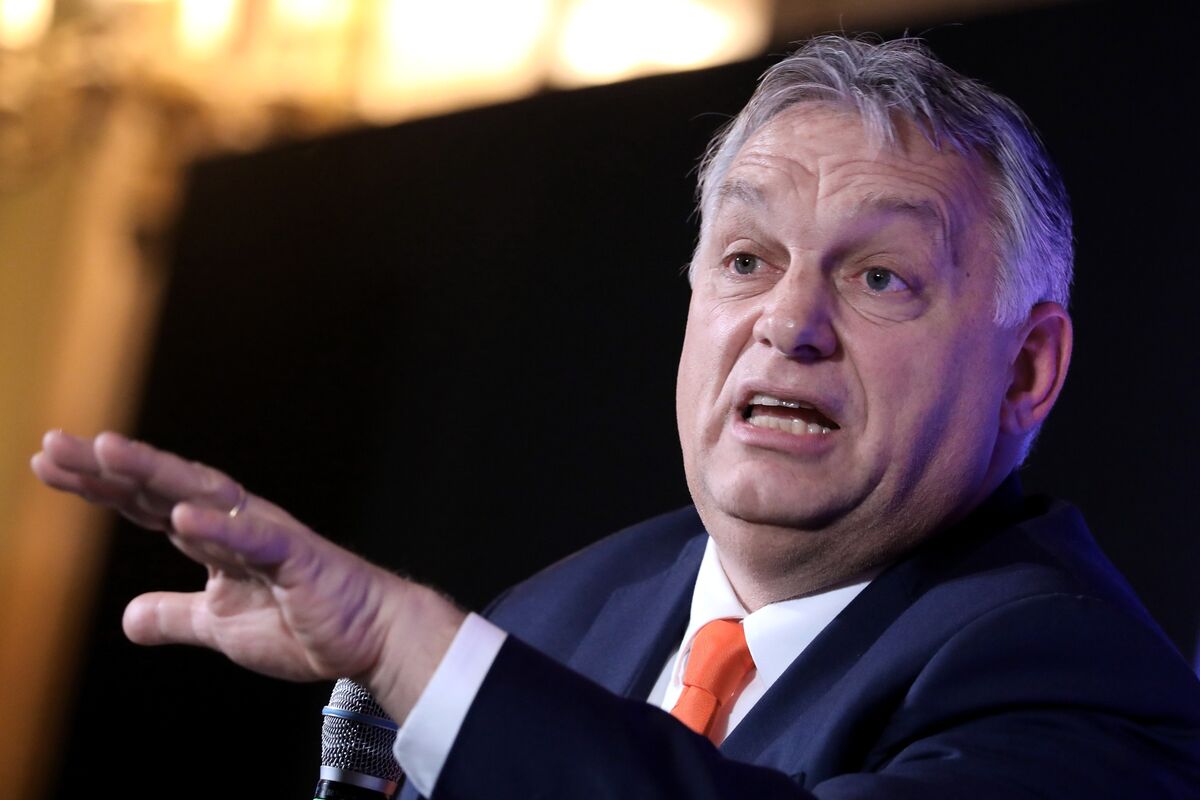 Hungary’s parliament approved the transfer of a vast array of state assets to new quasi-private foundations in a move opposition parties said would cement Prime Minister Viktor Orban’s grip on power regardless of elections.

Parliament, dominated by Orban’s lawmakers, voted on Tuesday to create endowments for more than a dozen foundations with state assets ranging from apartments, a palace, stakes in blue-chip companies, a steelmaker and a soccer stadium.

Their combined value runs into the billions of dollars. The majority of the foundations will oversee state universities and will be led by Orban’s close allies, in some cases ministers in his government.

Hungary has also asked the European Union to channel a fifth of the grants the country is eligible to receive from the EU’s 800 billion euro ($965 billion) pandemic recovery fund to the “modernization of universities,” which would be overseen by the foundations’ boards. That risks triggering action from the European Commission, which may withhold funds from any state seen damaging its financial interests.

While the government says it’s a novel way to modernize everything from higher education to cultural policy, opposition leaders have denounced the foundation model as an attempt by Orban and his allies to ensure they maintain influence over the economy and the institutions that shape national thinking even if they lose elections.

A parliamentary ballot next year is shaping up to be the tightest electoral contest since Orban’s return to power in 2010.

“This is the organized theft of the assets of the Hungarian people,” Gergely Arato, a member of the opposition party Demokratikus Koalicio, said during the parliamentary debate.

Under Orban, Hungary has plunged in Transparency International’s annual corruption perceptions index and is tied with Bulgaria and Romania as the nation with the biggest graft challenge in the EU. The watchdog said cronyism was a “key feature” of his government.

Orban has struggled to explain the need to outsource the task of running state organizations such as universities and cultural bodies to what will essentially be private foundations. Trustees will be able to serve lifelong terms, according to the law, which sets stringent criteria protecting the foundations’ leadership from dismissal.

The government filed the bill arguing that the “diversity and dynamic change of public responsibilities warrant a rethinking of the state’s role.”

“The foundations can only spend the endowment for public good, on education,” Orban said in parliament on Monday.

Opposition leaders said that in addition to posing a corruption risk, the foundations will allow Orban and his allies to push a nationalist, anti-LGBTQ and anti-immigrant agenda that has steered Hungary away from the European mainstream.

A dozen European Parliament members wrote to European Commission President Ursula von der Leyen on Monday, urging her to block funding, according to Politico, which obtained a
copy of the letter. The new institutions comprise “opaque funding structures” that would be “shielded from public scrutiny,” they wrote.

(A previous version of this story was corrected to fix the name of the political party in the fifth paragraph.)

(Updates with parliamentary approval of the laws in first and second paragraphs.)