Police are currently investigating the scene after the property, located in Montreal’s Ahuntsic-Cartierville borough, was the target of an arson attack Sunday night, leading to a fire that ripped through the new build.

Made up of eight bedrooms and 12 bathrooms, the property first began construction back in 2019, property records reveal.

The estate previously made headlines when Antoon, 45, purchased the land for $2 million that same year and cut down more than 220 trees in order to build his home.

Police told The Post that they received a call around 11:30 p.m. on Sunday from an eyewitness, who told them that two people had trespassed onto the Jean-Bourdon Avenue property. By the time police arrived, the home was on fire and had spread rapidly.

Neighboring homes were ordered to evacuate, but no one was injured.

Scroll through to see inside the home before it was abruptly burned to the ground.

Situated on over 61,000 square feet of land, the three-level home included a double-height entry hall with an art gallery leading to an expansive living room, which boasted garden and pool views. An aquarium lounge is situated to the right of the living area, with a gourmet chef’s kitchen on the left.

The upper floor of the residence consists of three children’s bedrooms as well as a guest bedroom — all with walk-in closets and en suite bathrooms.

On the opposite side of the home is the master suite, which boasts large his and her walk-ins, a sumptuous bathroom with a soaking tub made from a single piece of marble and a parents’ den.

The lowest level is reserved for entertainment. Amenities include a billiards’ lounge, a family room, a gym, a home theater and a spa. Two additional nanny/guest quarters are located on the floor as well.

On the side of the house is a 60-by-100-foot “multisport complex” possibly used for basketball, volleyball and badminton, the listing states, and designed to double as a ballroom. Elevator access to all three floors completes the ground floor. 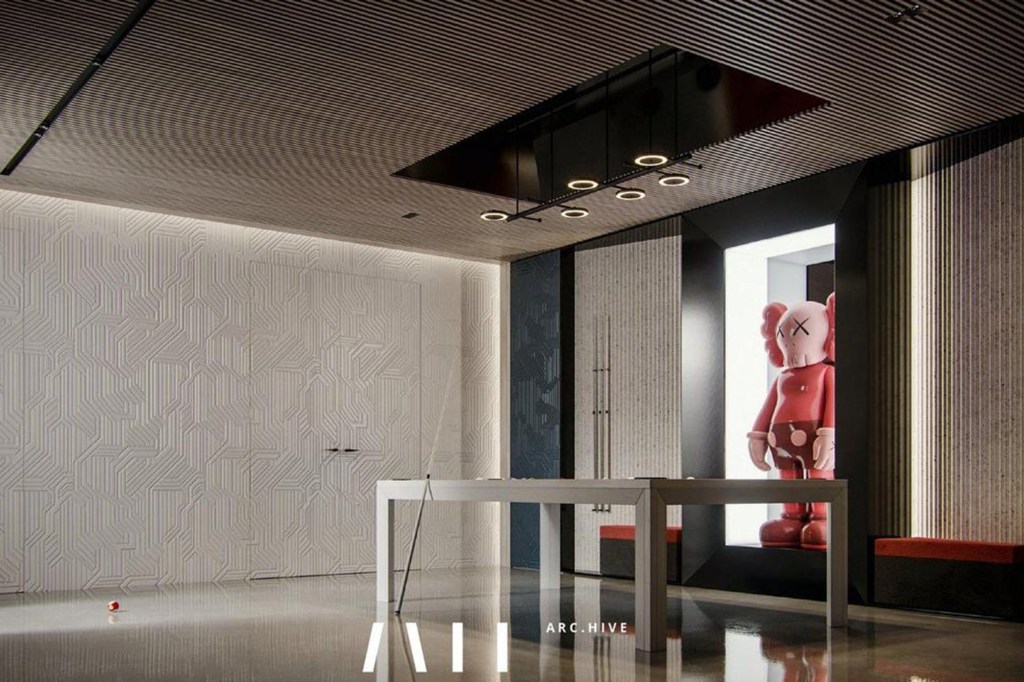 The double-height foyer with an art gallery. 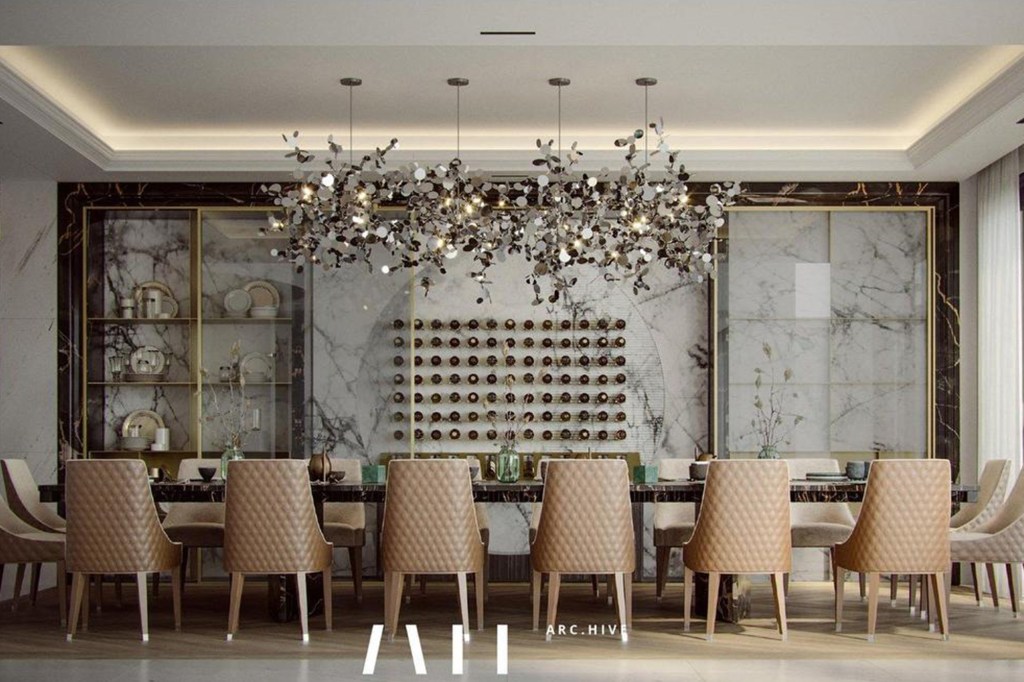 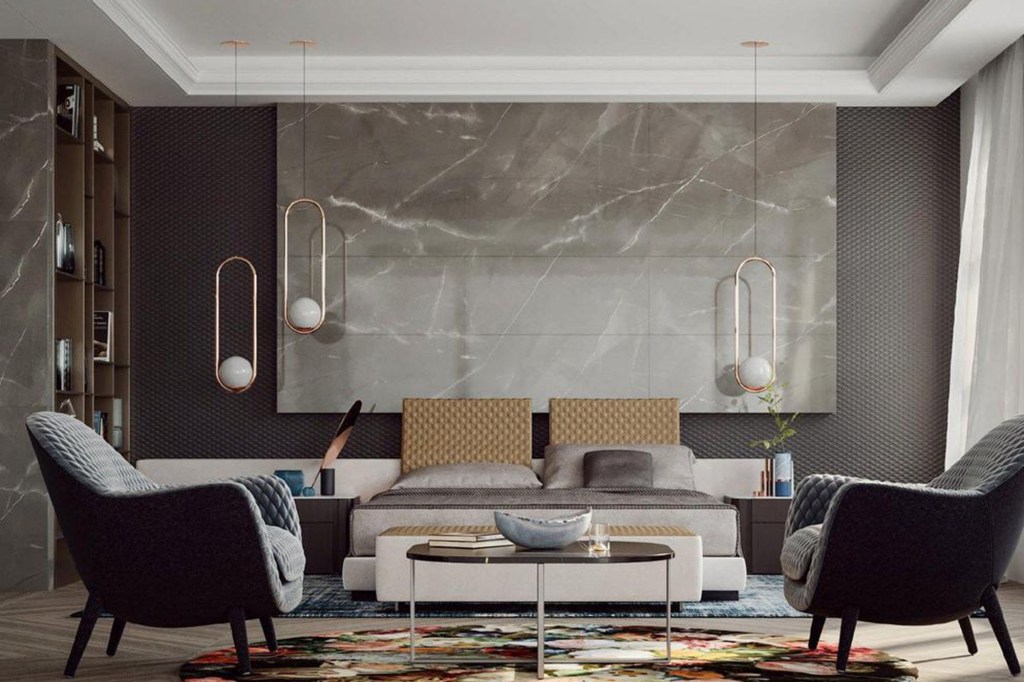 One of eight bedrooms. 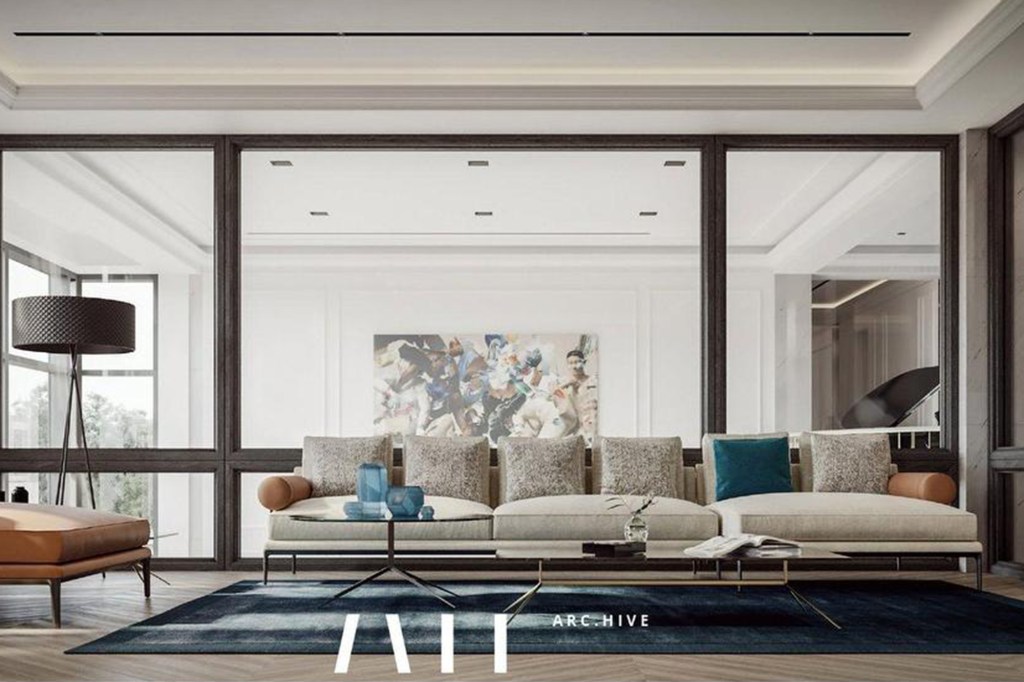 A living space on the second floor. 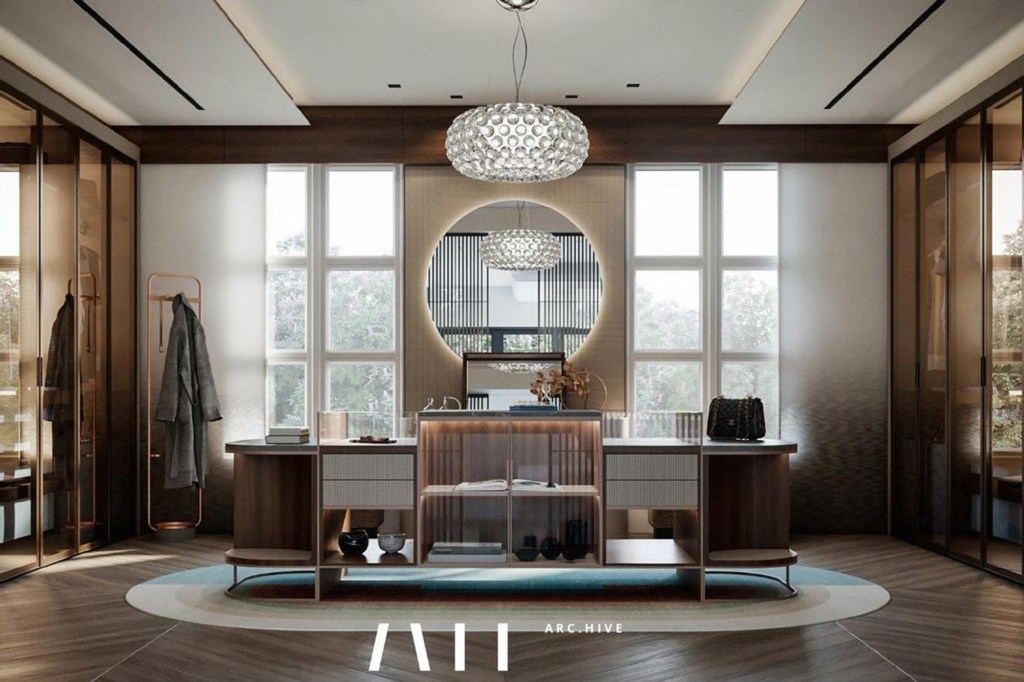 His and her vanity. 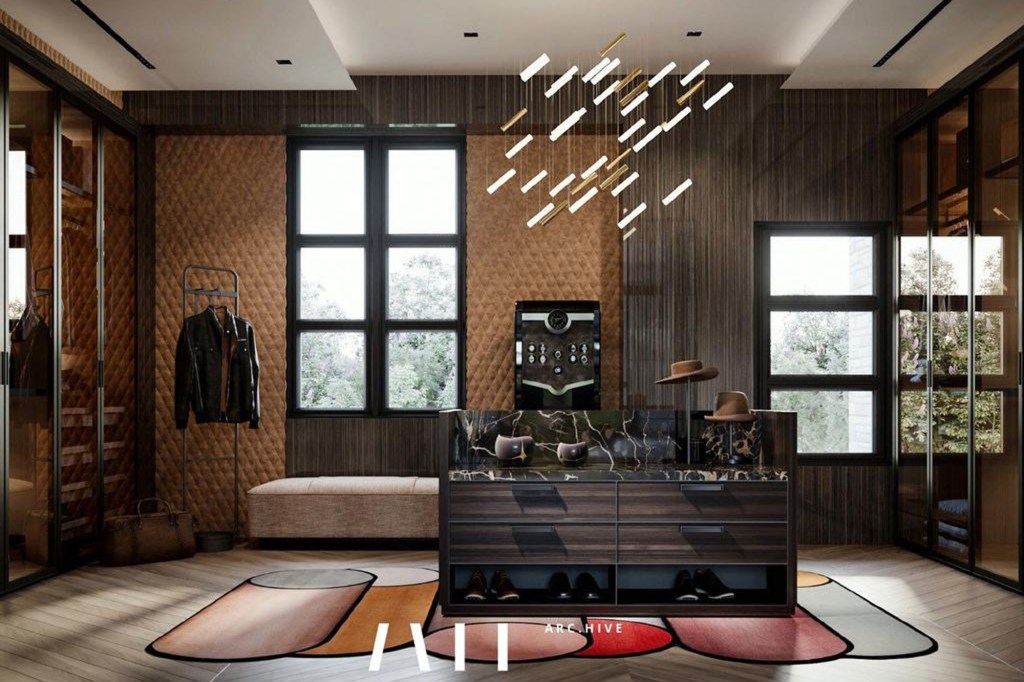 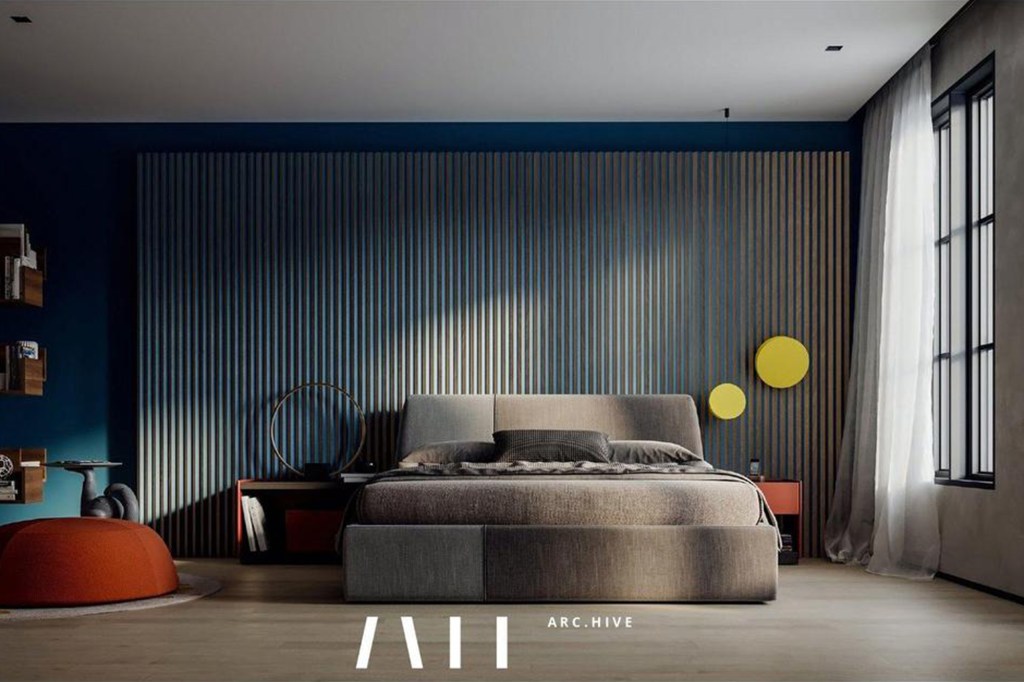 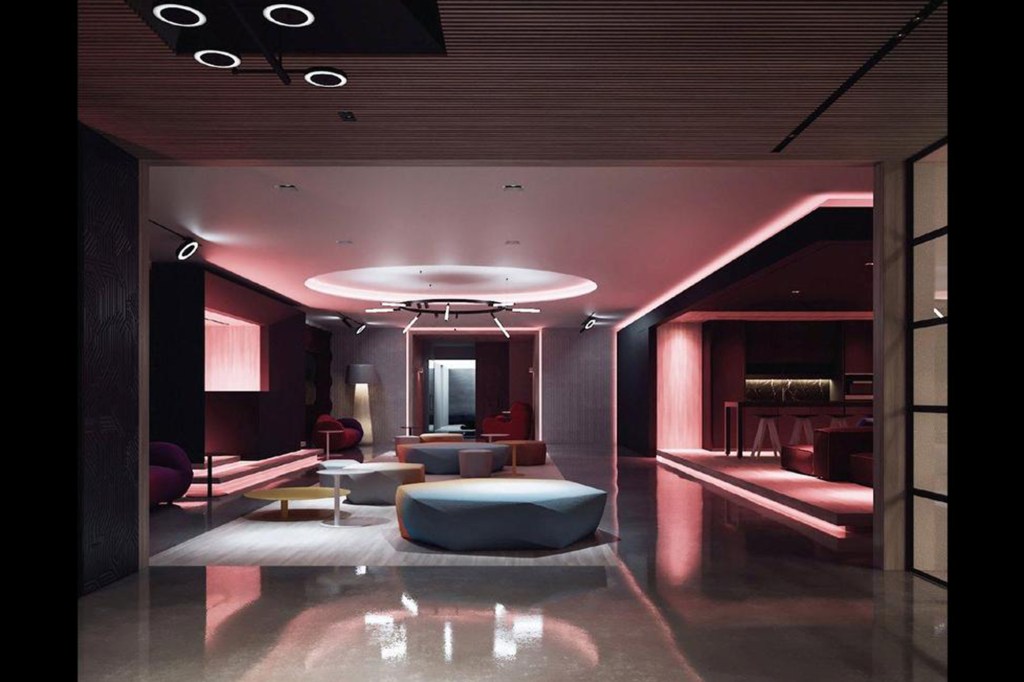 The bar and entertainment room on the lowest level. 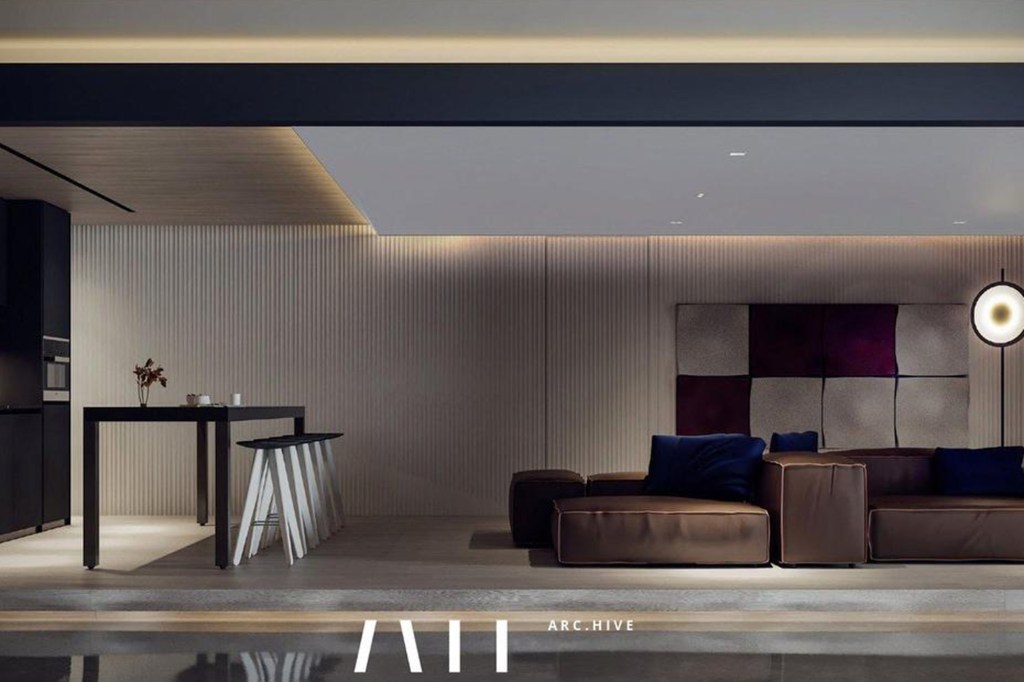 Following the allegations, the site removed a majority of its content — millions of explicit videos —  uploaded from unverified users as part of a series of changes.