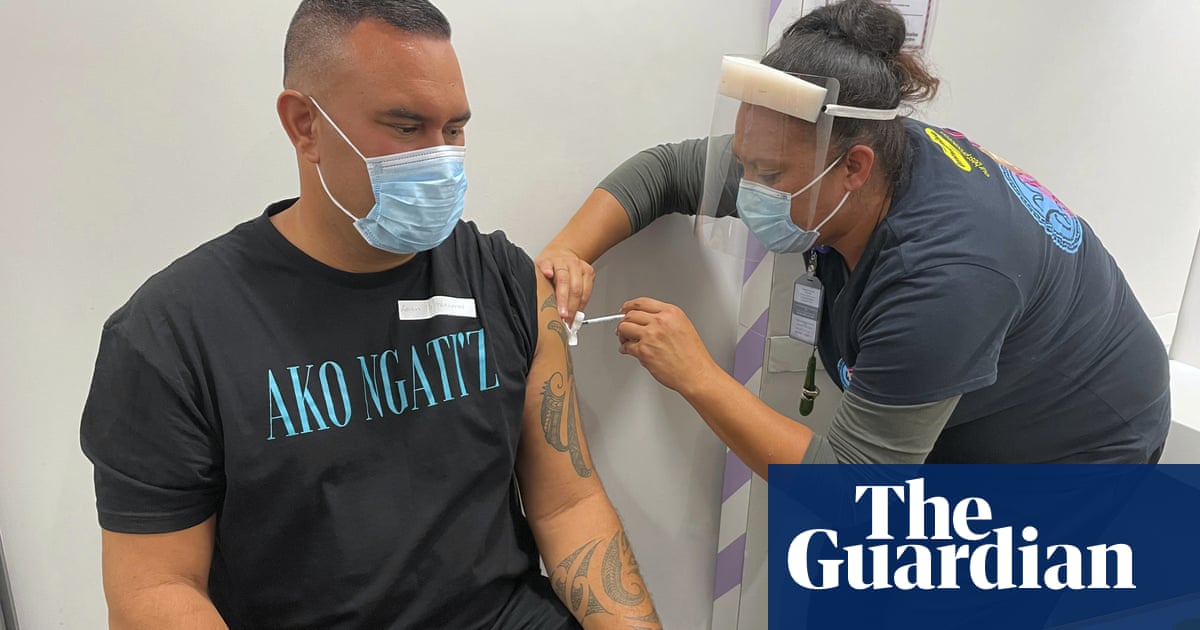 New Zealand has been dethroned for the first time as the best place to be during Covid 19, as a result of its slower vaccine rollout. The country was bumped from the top spot by Singapore, in Bloomberg’s Covid resilience ranking.

While both countries have near-zero community cases, Singapore’s vaccine rollout is much further advanced. So while life was relatively normal in several countries thanks to strong control of the virus, “Singapore has already administered vaccines equivalent to cover a fifth of its population, an aspect of pandemic control that other virus eliminators like New Zealand, Australia and Taiwan are lagging on,” the report concluded.

Some countries, like Poland and Canada, fell in the Covid resilience rankings, despite climbing vaccination rates. In many cases, their governments had loosened restrictions when vaccinations began, unleashing high rates of infection with new variants before the population reached high-enough levels of immunity.

After being lauded internationally for its Covid-19 response, New Zealand’s vaccine rollout has been criticised for its pace. The government says it will have its entire willing and vaccine-eligible population vaccinated by the end of the year, and vaccines will be available to all adults by around July.

So far, the country is hitting its monthly targets, and officials say the rollout will ramp up significantly in the coming months – but still only 4.5% of eligible people have received a shot so far. In the meantime, New Zealand’s border is still closed to most international tourists.

Speaking to the Guardian earlier this month, University of Auckland vaccinologist, Helen Petousis-Harris said New Zealand could have started preparations to roll out the vaccine earlier. The national immunisation register, which records vaccinations and second doses, was out of date, she said: “It had to be put in place and that, I would argue, should have happened a lot earlier and should have been much further along.”

New Zealand’s health system wasn’t overwhelmed with managing a high case load, so this should have been achievable, she said.

The Covid resilience ranking is updated monthly, and uses a range of social measures, including Covid case rates, vaccination rates, community mobility, placement on the human development index, and GDP, to assess which countries are most effectively containing Covid-19 cases without enormous damage to their lifestyle or economy. That data is used to calculate a final “resilience score”. New Zealand’s score this month had dropped 0.1 points, to 79.6. Singapore’s was 79.7

The database ranks 52 economies, valued at more than $200bn prior to the pandemic.

Australia came in close behind New Zealand, in third place.

Sorgente articolo:
New Zealand loses top spot for best place to be during Covid to Singapore – The Guardian