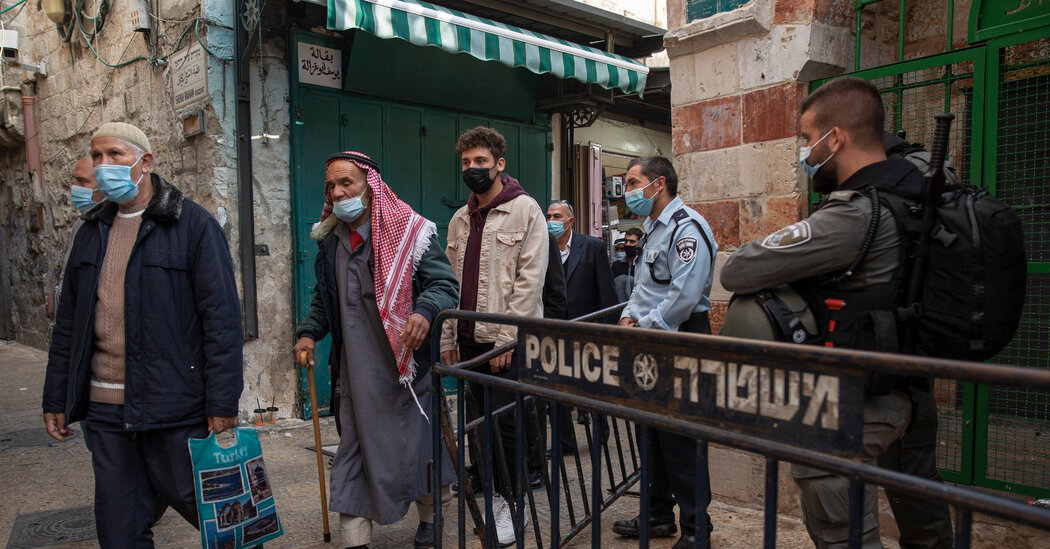 Mr. Regev added: “To allege that Israeli policies are motivated by racism is both baseless and outrageous, and belittles the very real security threats posed by Palestinian terrorists to Israeli civilians — whose fundamental human rights to live in freedom and security are callously ignored by H.R.W.”

“When the authors of the report cynically and falsely use the term apartheid, they nullify the legal and social status of millions of Israeli citizens, including Arab citizens, who are an integral part of the state of Israel,” he said.

Human Rights Watch does not draw a direct comparison with the notorious South African regime that segregated and subjugated people according to their skin color. Instead, it cites international laws that define apartheid as a crime against humanity in which one racial group dominates another through intentional, systematic and inhumane acts of oppression. Race is interpreted broadly to apply to ethnic groups.

While Human Rights Watch argues that these policies persist, to varying degrees, across the West Bank, the Gaza Strip and within the state of Israel itself, it points to the occupied West Bank as exhibit A. There, the group says, Israel has created a two-tier system with some Palestinians living under military rule and Israeli settlers under a civil legal system with greater freedoms, an inequity that H.R.W. said “amounts to the systematic oppression required for apartheid.”